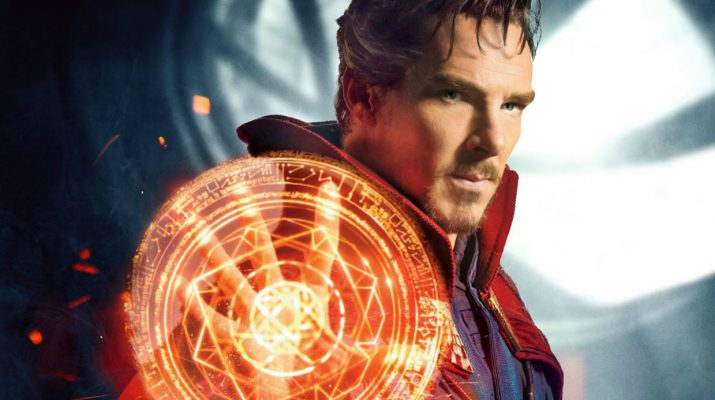 Although we are used to see him in pretty serious roles (the uptight Sherlock Holmes, the somber Prince of Denmark, Hamlet, and more recently, a pretentious surgeon who ends up saving the world), Benedict Cumberbatch seems to have a much more relaxed personality in real life, which probably makes him a terrific co-worker on set.

Here’s a proof with the bloopers of Doctor Strange, where the British actor demonstrates that he actually has a great sense of humor:

Doctor Strange has already been released on DVD and Blu-Ray, and is scheduled to arrive on Netflix on March, 28!