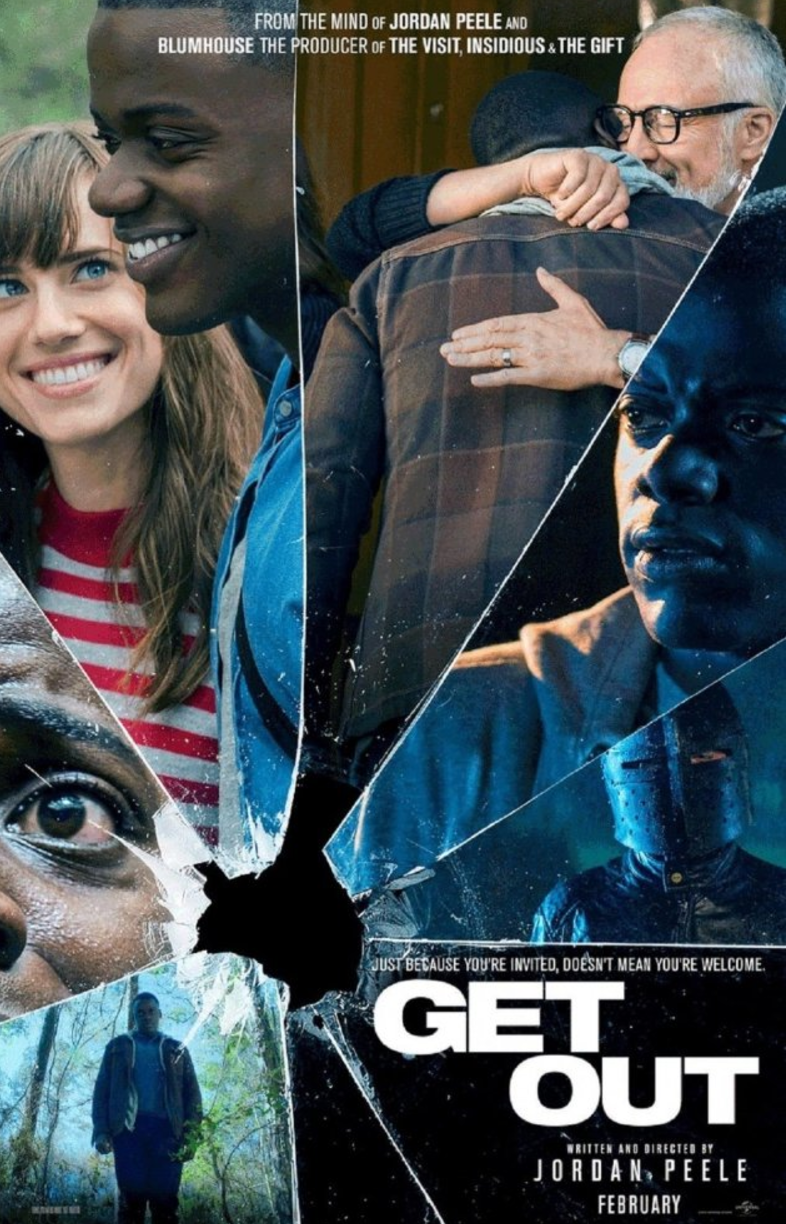 Chris (Daniel Kaluuya), a young and talented photographer, is about to meet his girlfriend (Allison Williams)’s parents for the first time. Worried about the fact that they have no idea he’s African-American, Chris starts the trip with apprehension, unaware that the horrifying events he will have to face go way beyond racial biases…

With Get Out, which started out with a 100% rating on Rotten Tomatoes and has now grossed $110 million in box office sales, actor and writer, Jordan Peele, establishes himself as an intelligent and mindful director. A true success that proves that you can approach highly sensitive topics and be a big hit at the same time!

Indeed, if we had to point out what makes the strength of the film, it would be that it manages to tackle racial issues in a modern America through an unexpected movie genre: Horror, and does it in an exceptionally talented way.

By now, you would have understood that the film is not for the faint-hearted. But if you think you can make it through terrifying hypnosis scenes, creepy conversations, a little bit of blood, violence, and even some humor (look out for Rod, Chris’ friend, played by Lil Rel Howery), then you shouldn’t waste any more time and go see this close-to-masterpiece production.