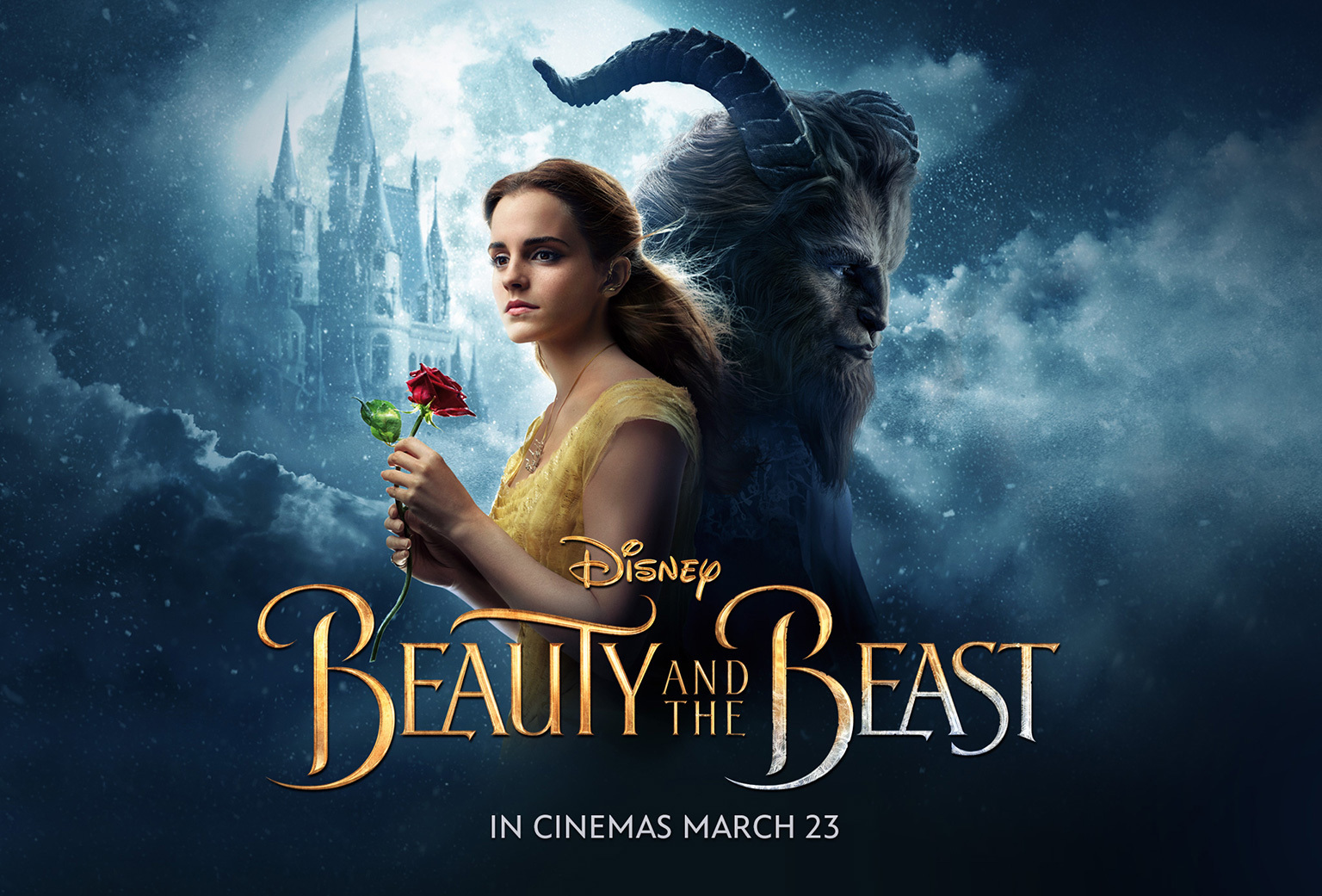 Remake of the 1991 Disney animated film, Beauty and the Beast follows the ‘Stockholm syndrome’ love story between Belle (Emma Watson), a smart, beautiful young lady, and a man-beast who, due to his bad attitude when he was 100% human, has been cursed by a mysterious enchantress, which has left him with a ghastly appearance (supposedly the true version of himself) – until he finds true love that is.

Remakes haven’t always been the best of Hollywood’s ideas, but according to most reviews, it seems that Disney is about to hit the jackpot in that competition with this live-action version of the animated movie that marked a generation!

More Than Just a Remake

While it reproduces the events and the soundtrack of the original title almost religiously, Beauty and the Beast also manages to stand out through its modernity; the songs are revamped beautifully, Belle’s character and her relationship with her father have more depth, and the CGI brings a feeling of reality never experienced before.

Emma Watson is Perfect as Belle, and Dan Stevens Charms as the Beast

If there’s one detail almost every critic agrees on, it’s the choice of Emma Watson to play the role of Belle. The 26-year-old actress enchants the audience from start to finish, finding “just the right combination of innocence and grit,” which many are not shy to associate with her portrayal of Hermione in the Harry Potter saga. But Watson is not the only one who makes an impact, as, while Dan Stevens’ performance charms as a human prince, it becomes “splendid” as monster.

A Sweet Movie That Will Draw a Smile on Your Face

Disney definitely hits all the right spots with this remake, which will leave viewers “happily fooled,” and  “enchanted,” with “a broad smile and at least one song-worm in your ear.”

The Magic of CGI Works… Most of The Time

The use of CGI (Computer-Generated Imagery) manages to bluff the audience often throughout the movie, but struggles to make the “animated inanimate objects visually appealing,” and shows during scenes with a lot of action, making you “aware of the cold presence of lines of code behind the images.” However, the brilliant performances of the cast behind the voices of the well-known talking objects (Emma Thompson, Ewan MacGregor, Ian MacKellen and Stanley Tucci) make up for those few, almost negligible flaws.

“It looks good, moves gracefully and leaves a clean and invigorating aftertaste. I almost didn’t recognize the flavor: I think the name for it is joy.” – A.O. Scott, The New York Times

“Beastly ugliness is symbolic of tragic male loneliness even as the imprisoned pretty woman submissively redeems her captor’s suffering. The Shrek twist on this scenario has more of a sense of humour: the woman becomes ugly as well.” – Peter Bradshaw, The Guardian

“It’s a Michelin-triple-starred master class in patisserie skills that transforms the cinematic equivalent of a sugar rush into a kind of crystal-meth-like narcotic high that lasts about two hours.” – Leslie Felperin, The Hollywood Reporter 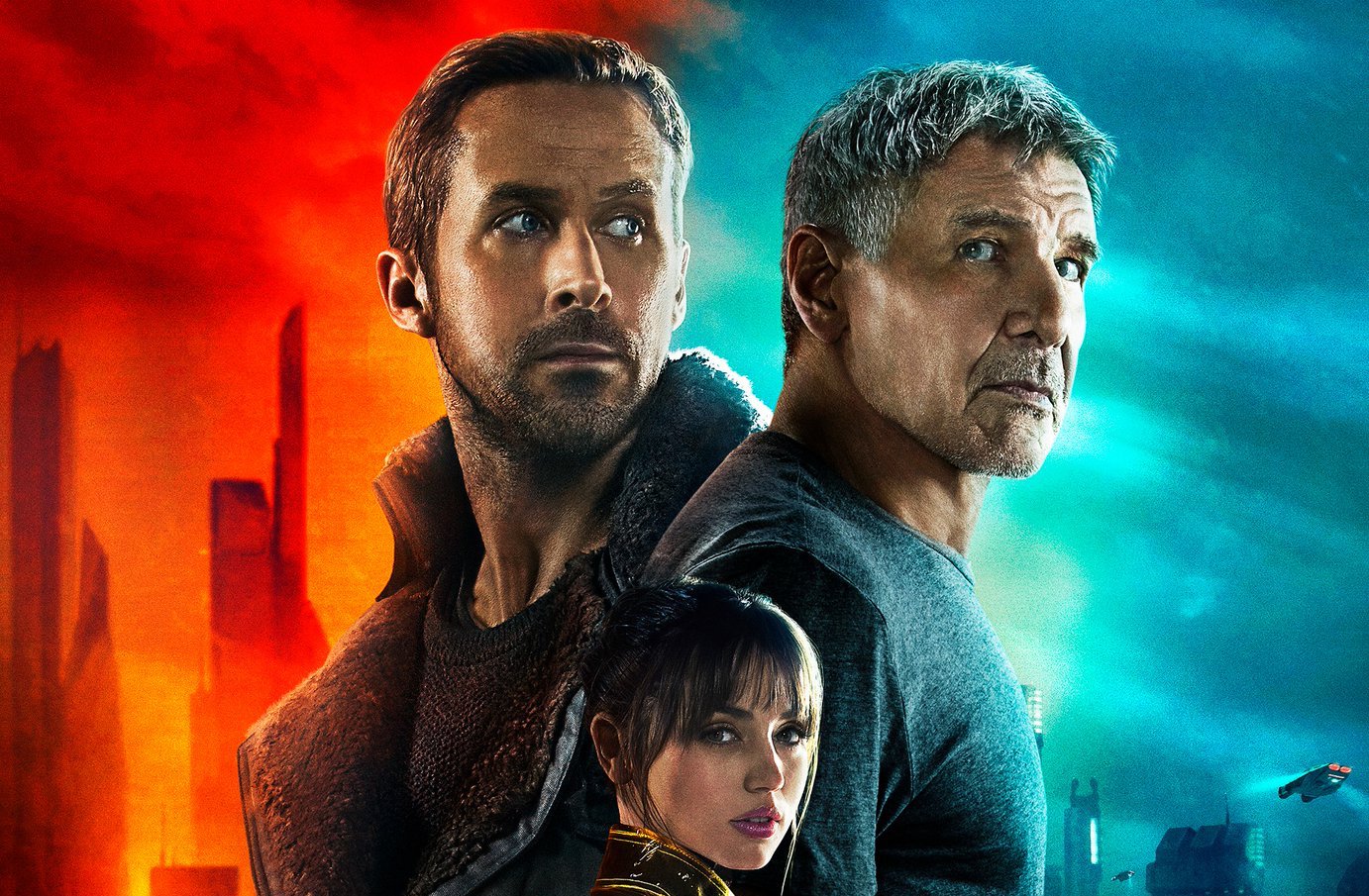 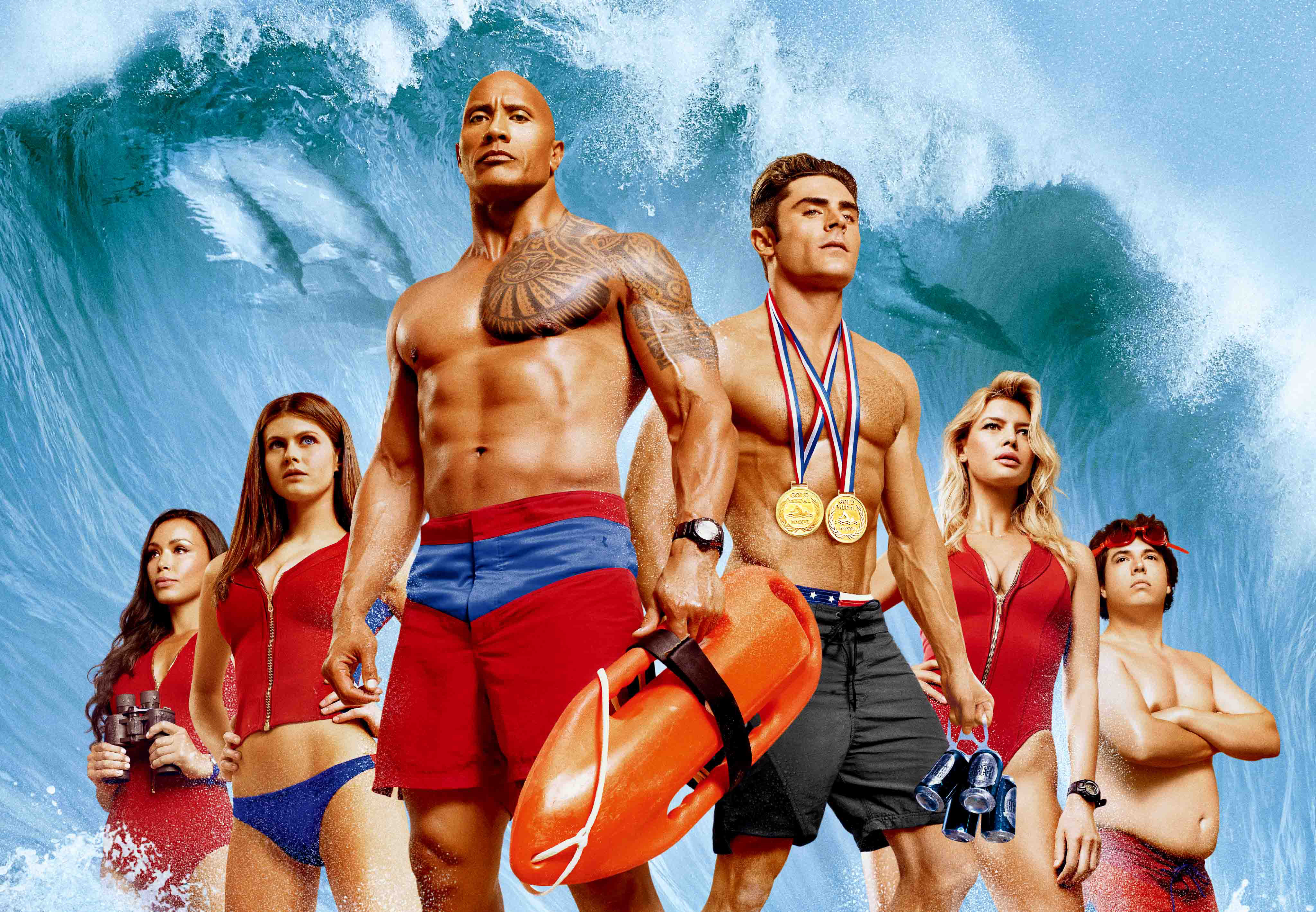