We now have a better idea of what the next Disney Pixar movie, Coco, will look like! After having released very few images and details about its upcoming (no doubt) big hit, the animation studio finally unveiled a first trailer to introduce the production inspired by the Mexican holiday Día de Muertos (Day of The Dead), which will follow the moving journey of 12-year-old, aspiring musician Miguel to unlock the secrets behind his family’s history.

And here’s also a look at the first poster of the movie: 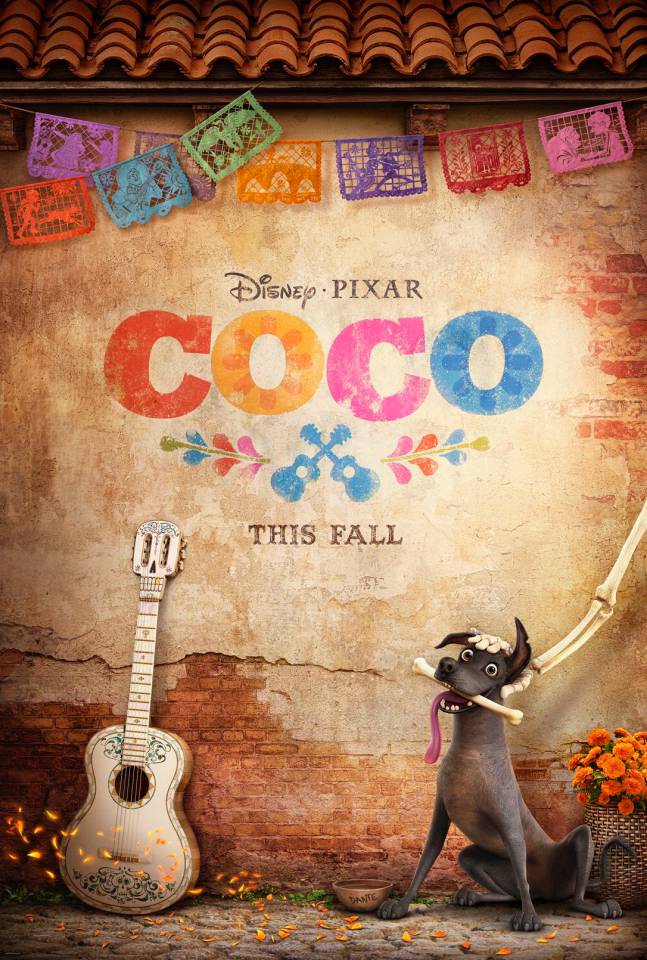