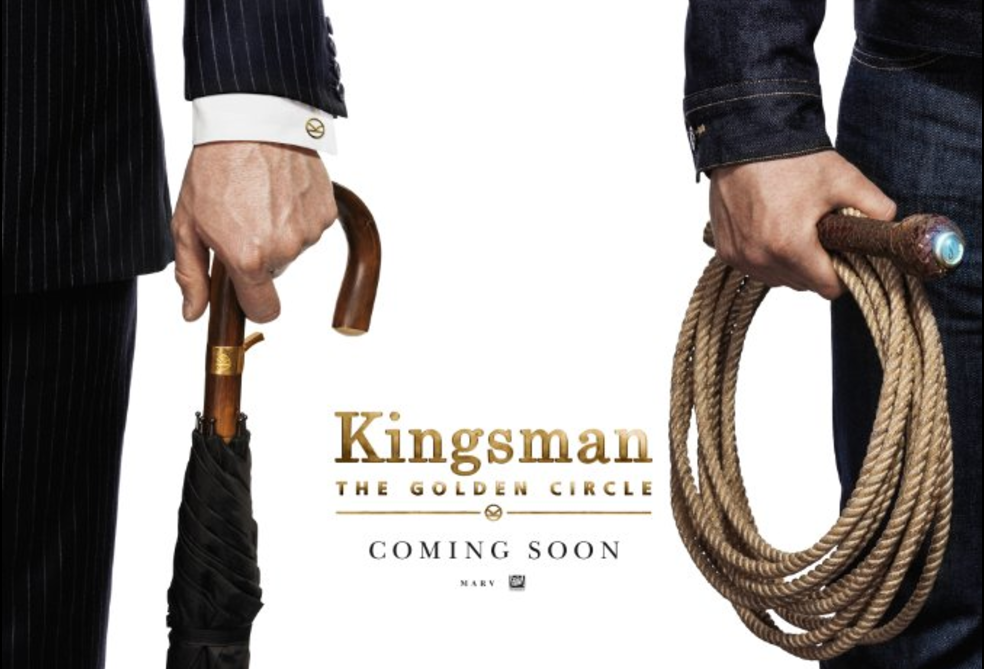 After having played with audiences by offering ultra-quick glimpses of the highly expected sequel, 20th Century Fox has finally released the first trailer for Kingsman: The Golden Circle, and it looks like the second chapter of the Kingsman saga is going to be just as insane as its predecessor!

In this sequel, the Kingsman will have to face new challenges after their headquarters are destroyed and the world is once again in grave danger. After discovering the existence of an allied spy organization in the US, they will have to work with them to defeat a common enemy.

Kingsman: The Golden Circle will be released on September 22. 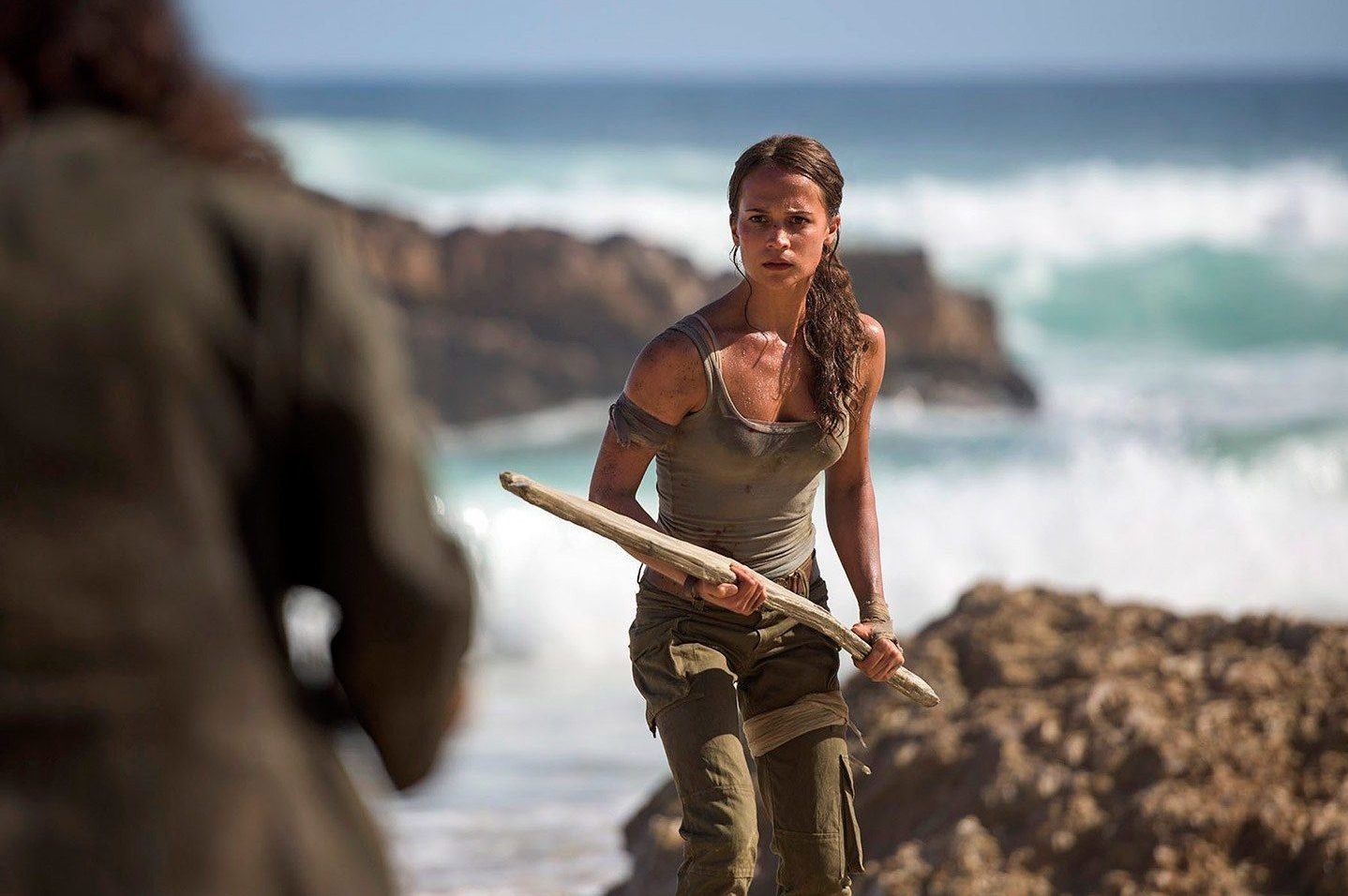 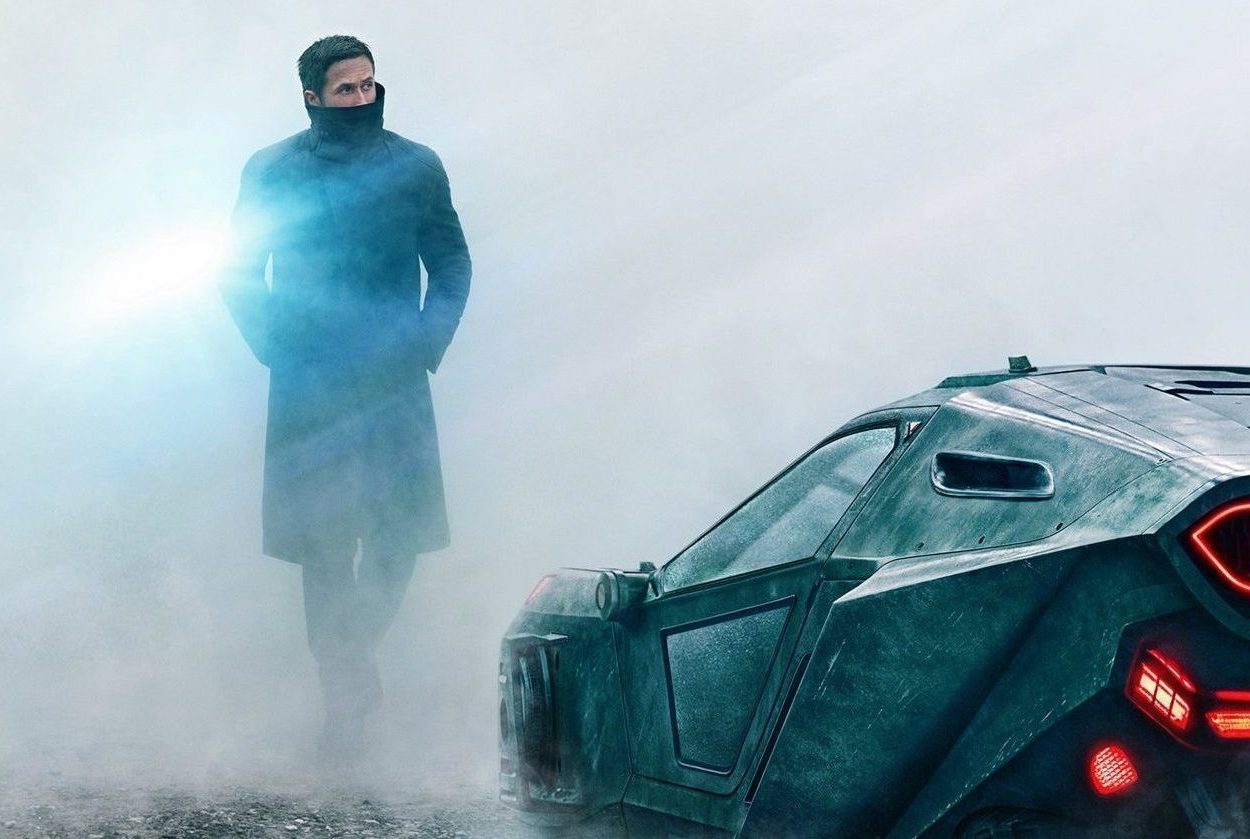 The Official Trailer For Blade Runner 2049 Has Finally Arrived 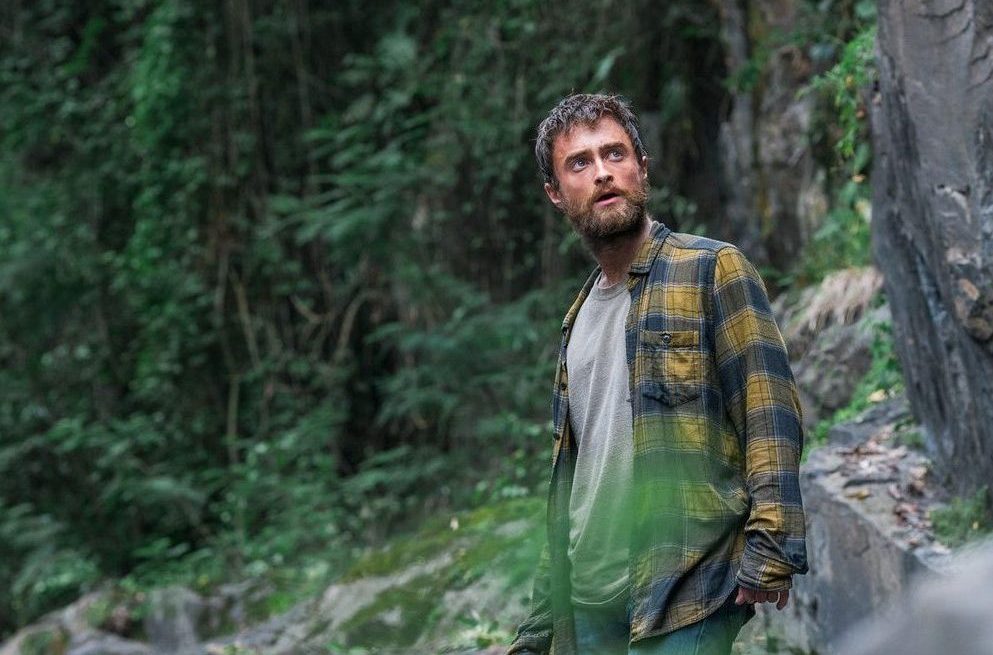