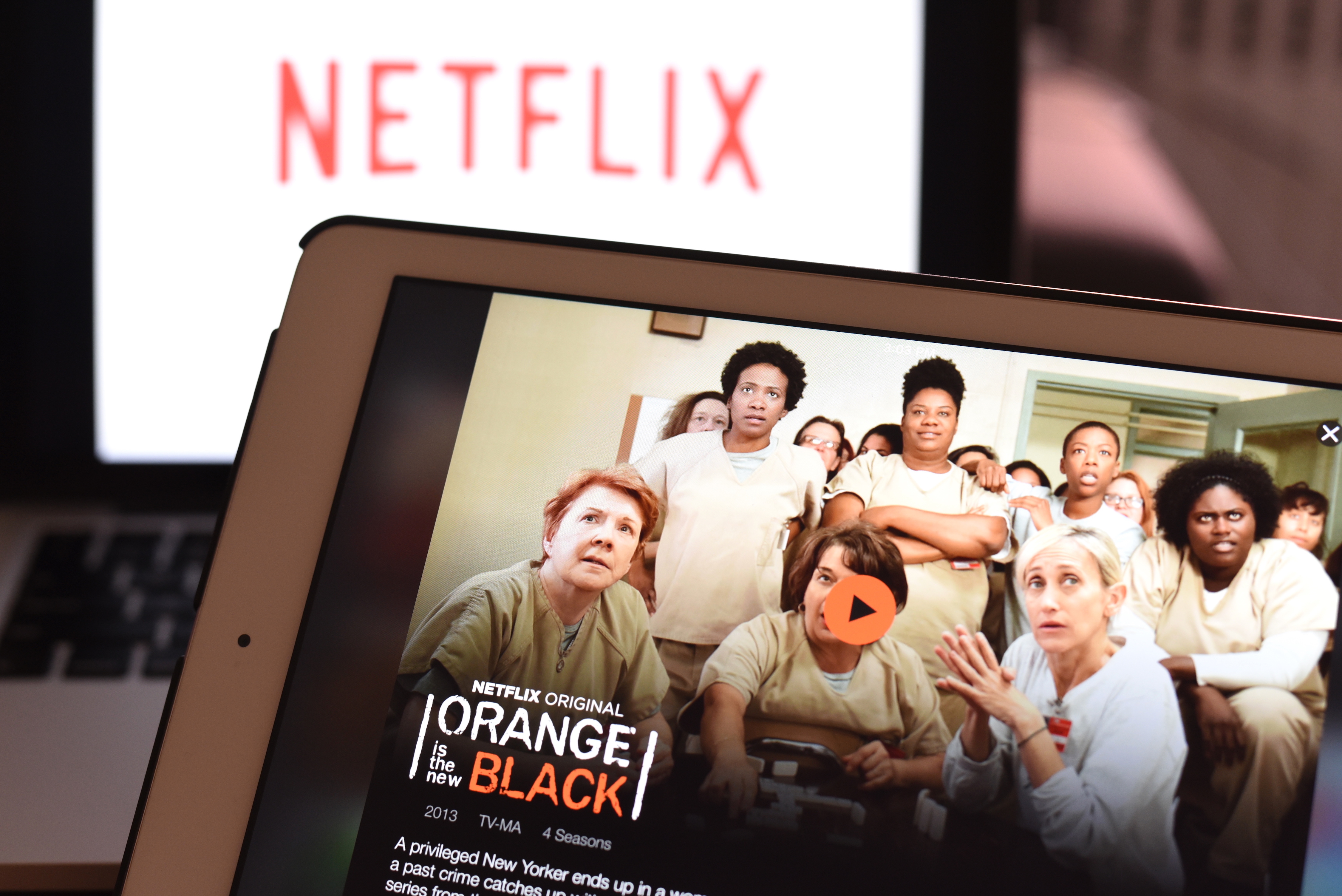 A hacker, who goes by the name of ‘thedarkoverlord’, has released episodes of the new season of Orange is the New Black online after claiming that Netflix refused to pay a “modest” requested ransom. Having proved that the menace was to be taken seriously, the perpetrator(s) is now threatening to leak more content from other networks such as Fox and ABC.

These are tough times for TV producers. Already faced with the prospect of a new writers strike, which could lead to a huge loss of money with delays and cancellations of projects already in the works, many studios now have to live with the fear of upcoming new seasons of their series being leaked on the Internet.

Netflix, the first and only one to have been affected by the hacking so far, has confirmed the allegations in a statement: “We are aware of the situation. A production vendor used by several major TV studios had its security compromised and the appropriate law enforcement authorities are involved.”

Set to be released on June 9, the first episodes of Orange is the New Black season 5 are now available for anyone to watch on their computer without having to wait. A good news for impatient fans of the show, but a real problem for the popular VOD platform, which stated that the FBI is currently investigating the situation. 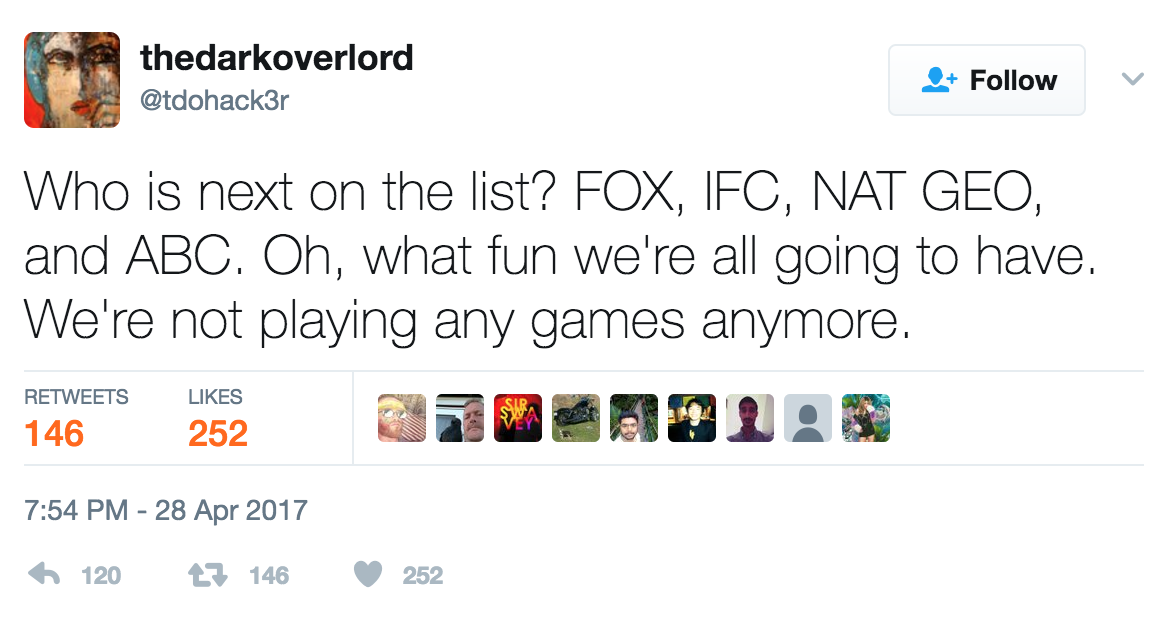 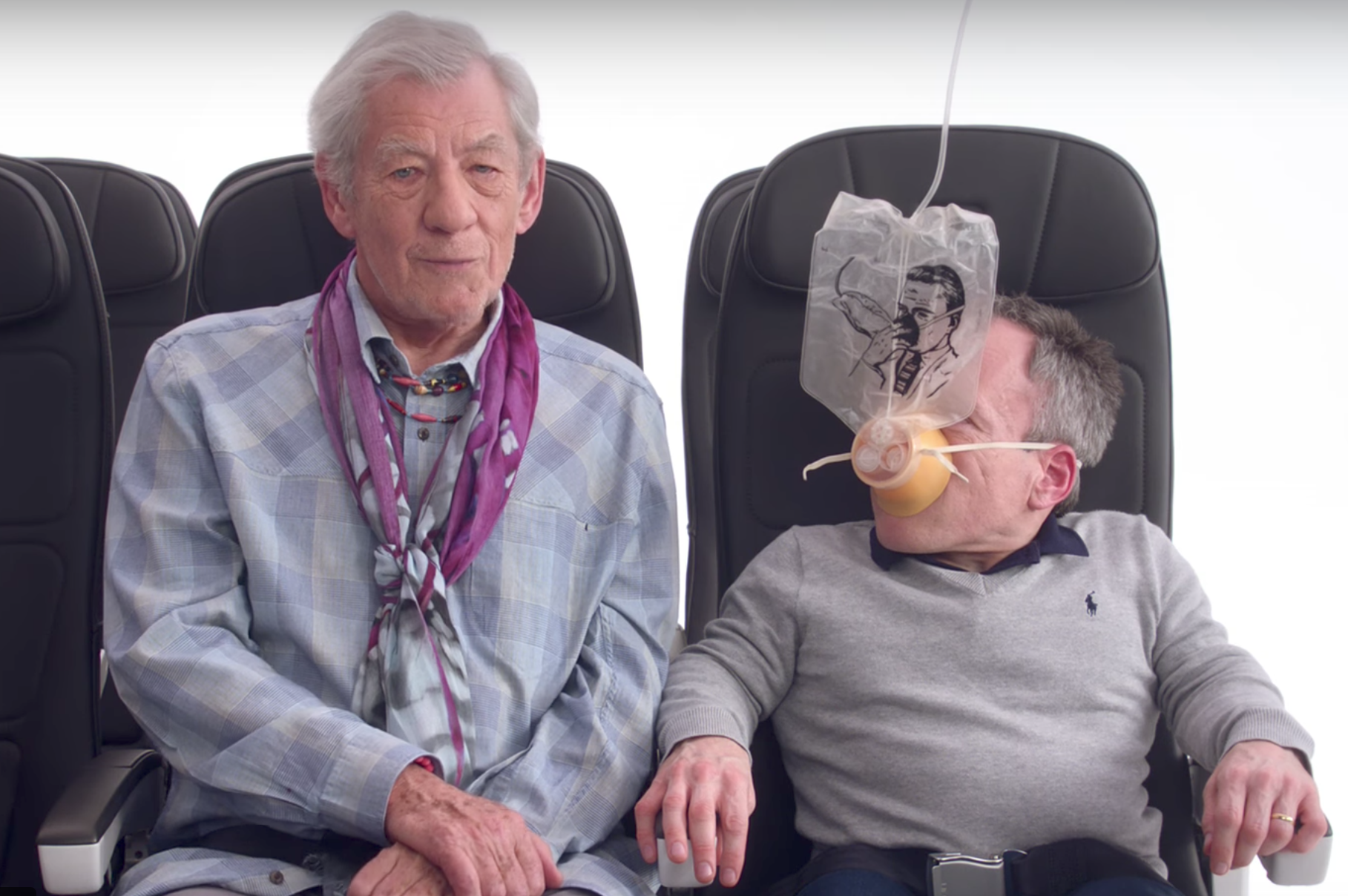