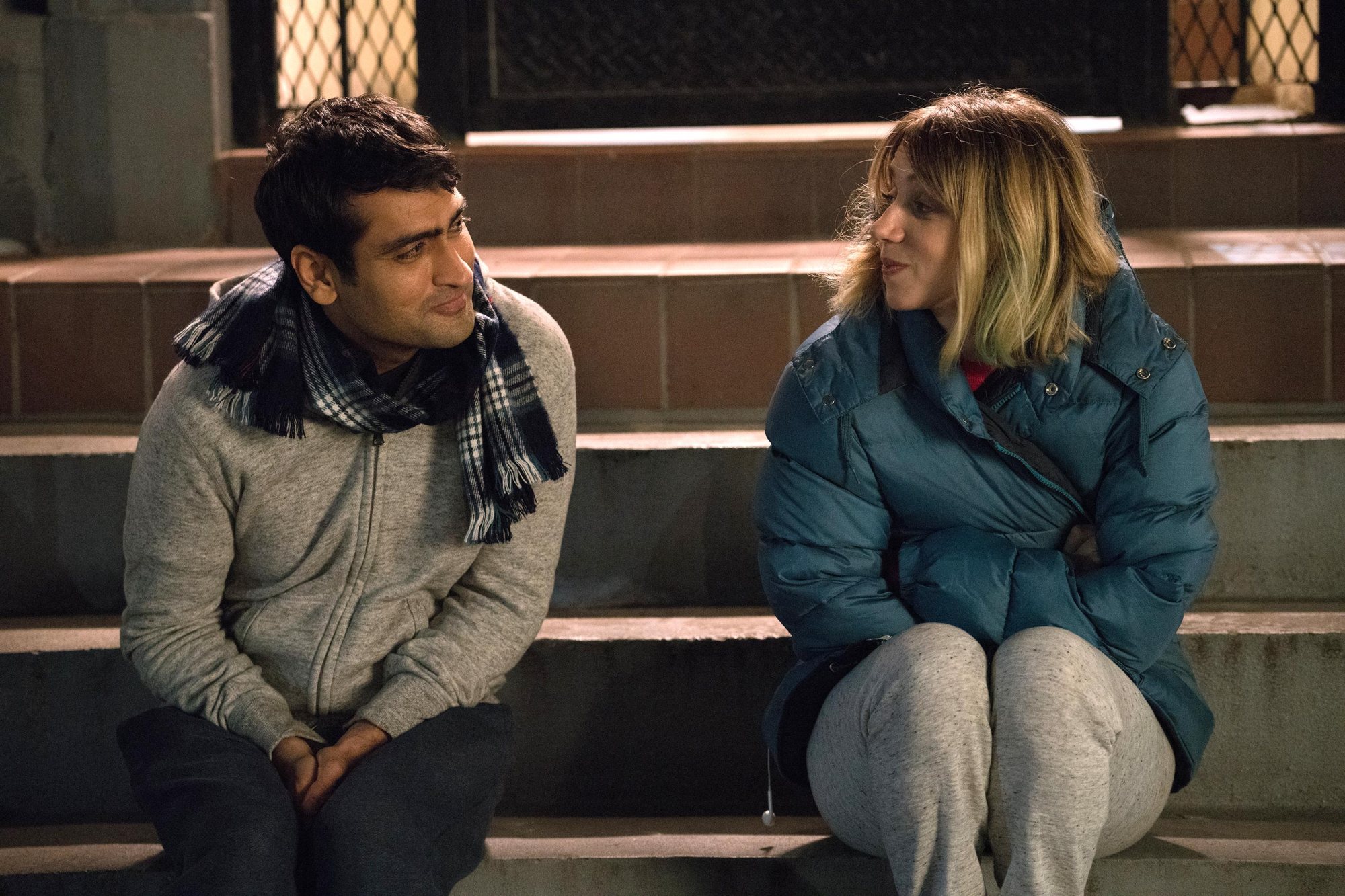 We can finally get a first look at the 2017 Sundance Film Festival sensation, The Big Sick, in a very first hilarious trailer posted online today.

Distributed by Amazon Studios and co-produced by Judd Apatow, the movie – already expected to be the best comedy of this summer – relates the real-life courtship events between comedian Kumail Nanjiani’ and his wife Emily V. Gordon.

Through comedy, the duo (who also wrote the script) tackles the delicate topic of the difficulties interracial couples can face at the beginning of a relationship when their cultural differences get in the way.

In The Big Sick, Nanjiani’ plays Kumail, an aspiring stand-up comedian who falls in love with grad student Emily (played by Zoe Kazan) but can’t bring himself to overlook his family’s traditions to imagine a future with her. But that’s until Emily gets terribly sick and Kumail decides to go through the medical nightmare with the girl’s parents – whom he has never met…

The comedy generated a significant amount of excitement at this year’s Sundance Film Festival where it premiered, and already holds an approval rating of 97% on Rotten Tomatoes after many reviews praised the rom-com.

Set to be released in theatres on July 14, the film will also star Ray Romano and Holly Hunter as Emily’s parents. 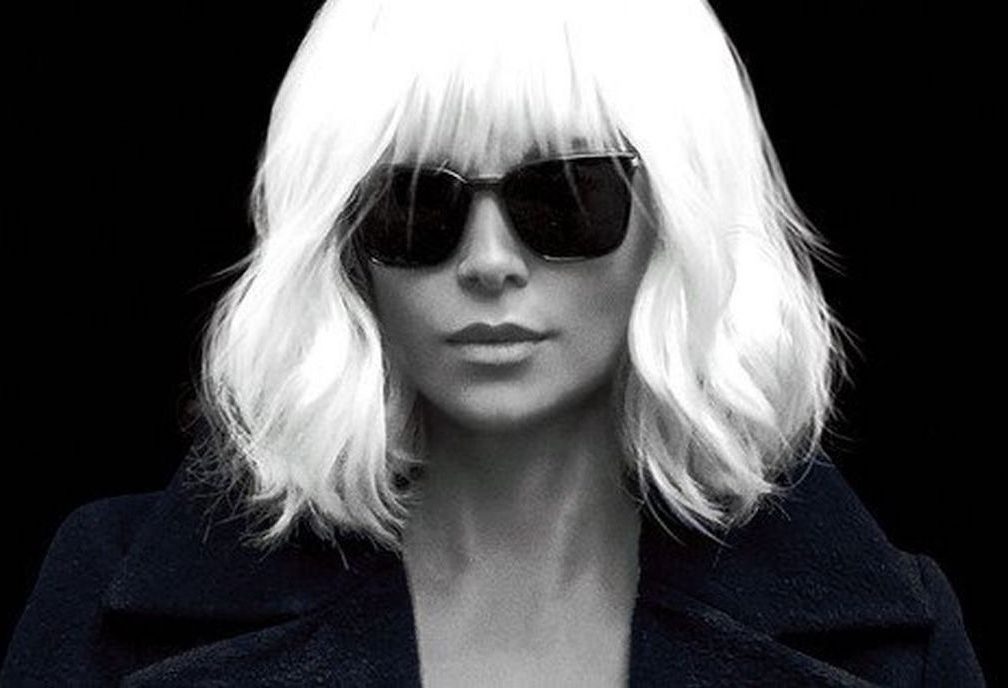 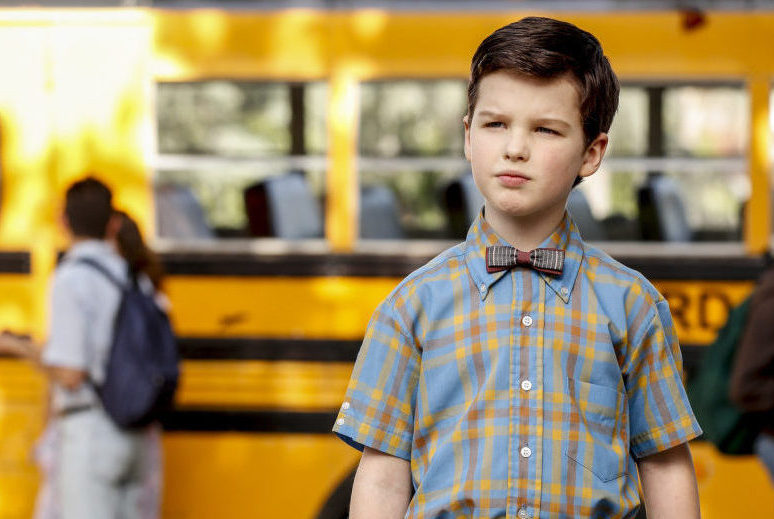 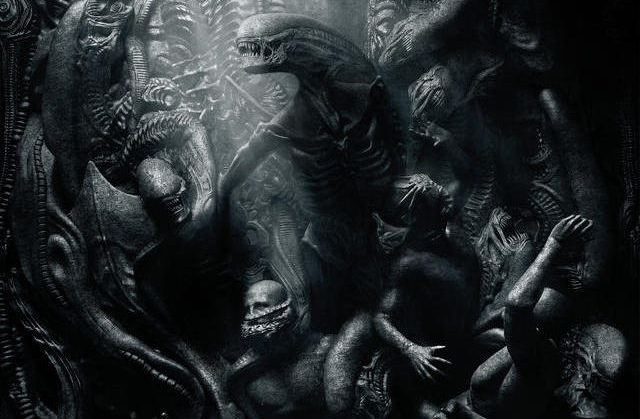 Alien: Covenant Sets The Tone With A Terrifying Poster