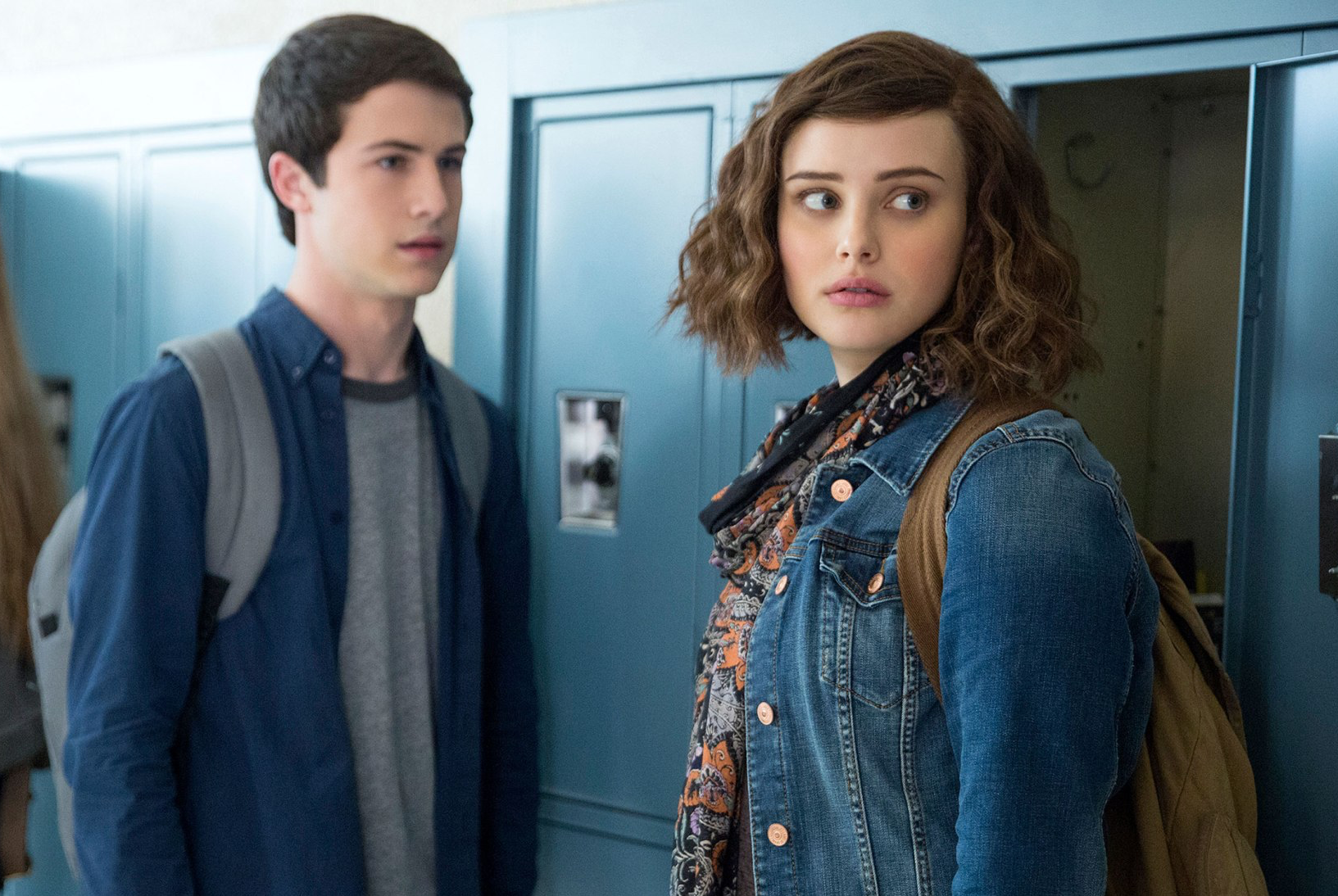 Indisputably one of the most debated original series available on the VOD platform, Netflix’s 13 Reasons Why will nonetheless come back for a season 2 in 2018!

After many speculations circulated online for the past few weeks about a second season potentially already in the works, Netflix confirmed the rumor was true on Sunday by posting a mysterious video on the official Twitter account of the series.

Their story isn’t over. Season 2 of #13ReasonsWhy is coming. pic.twitter.com/nY5vTUfXdo

Although it is still unclear what the new 13 episodes will have to offer, the show’s creator, Brian Yorkey, stressed the importance to have a second chapter in a recent interview to the Los Angeles Times: “Hannah’s story isn’t over.” “There’s a rapist who hasn’t been brought to justice, and there’s a living survivor of that rapist who is just beginning her journey of recovery,” he said. To the magazine Vanity Fair, he also mentioned: “There’s a lot more to learn, and I think that one of, to me, one of the sort of trademarks of the show was bridging the past and the present, and I think there’s a lot more that I’d like to know about Hannah and her life, and her relationship with these other characters.”

This story progression will go beyond Jay Asher’s 2007 novel on which the show is based, as most of the material from the book has already been covered in the first season.

But it is undeniable that many characters’ arcs are far from complete with Clay (Dylan Minnette) just beginning his effort to get people to become better, Jessica (Alisha Boe) finally opening up about being raped, Bryce Walker (Justin Prentice) about to face the consequences of his sexual crimes, Alex (Miles Heizer) being left in critical condition after having shot himself in the last episode, and Tyler (Devin Druid) seemingly about to carry an armed assault on his school.

The first season of 13 Reasons Why followed the tragic fate of Hannah Baker (Katherine Langford), a high school scholar who, after going through a series of humiliations and aggressions brought on by other students, will eventually see no other escape than to take her own life. Although it’s known from the beginning that Hannah is dead, the audience can follow her path to suicide through audio tapes discovered by her friend Clay Jensen (Dylan Minnette), each one detailing a reason why she killed herself.

Acclaimed by critics for its honest depiction of teen mental illness and frank portrayals of sexual assault, bullying, harassment and suicide, 13 Reasons Why also faced disapproval from mental health experts who think the content of the series represents a danger for some young viewers struggling with mental health conditions.

The controversy led to requests for more awareness to be shared about the risks the series constitutes with some schools refusing to talk about the show in class and even New Zealand creating a brand new rating just for the show. To answer those concerns, Netflix recently strengthened its warning messages at the beginning and end of each episodes. 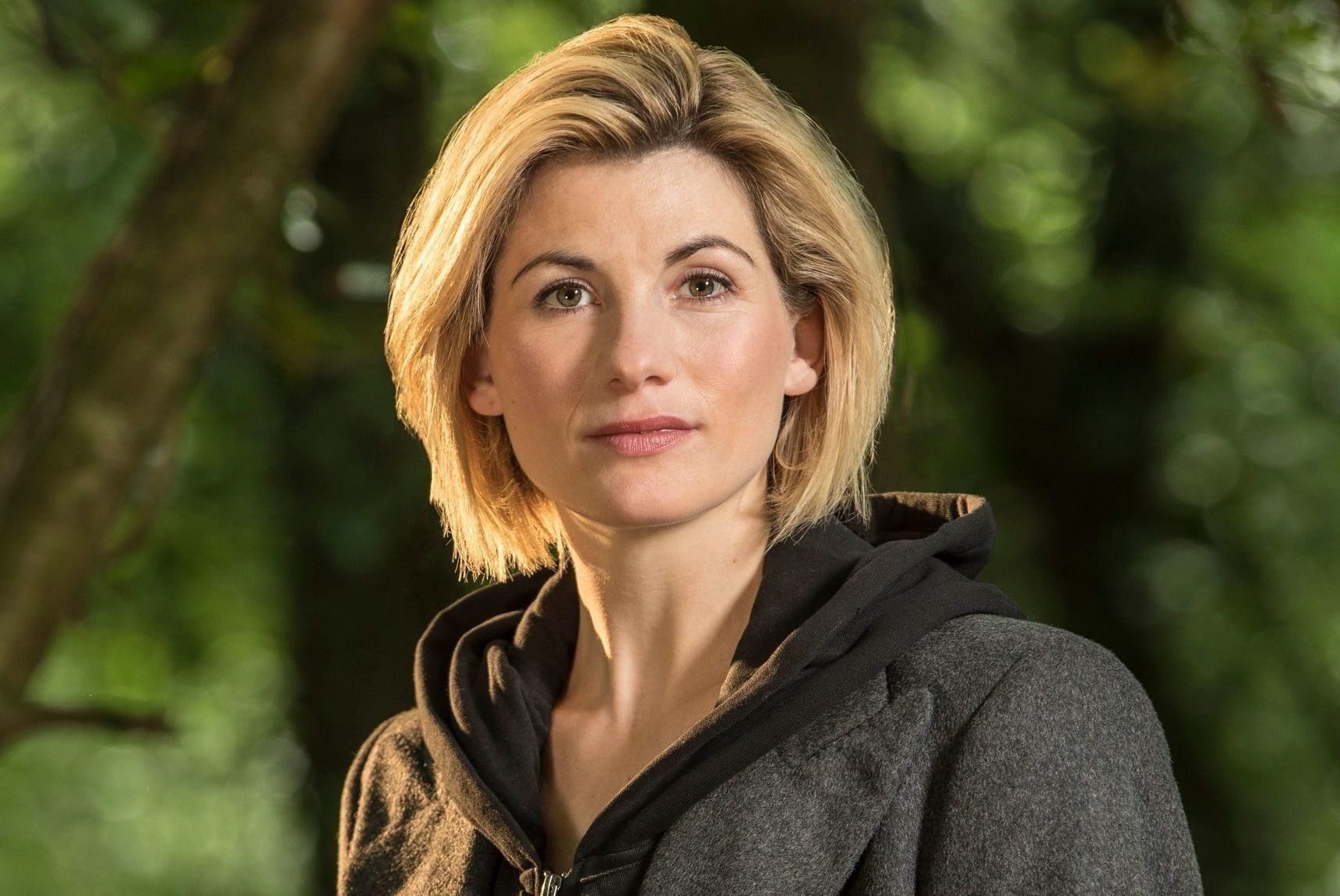 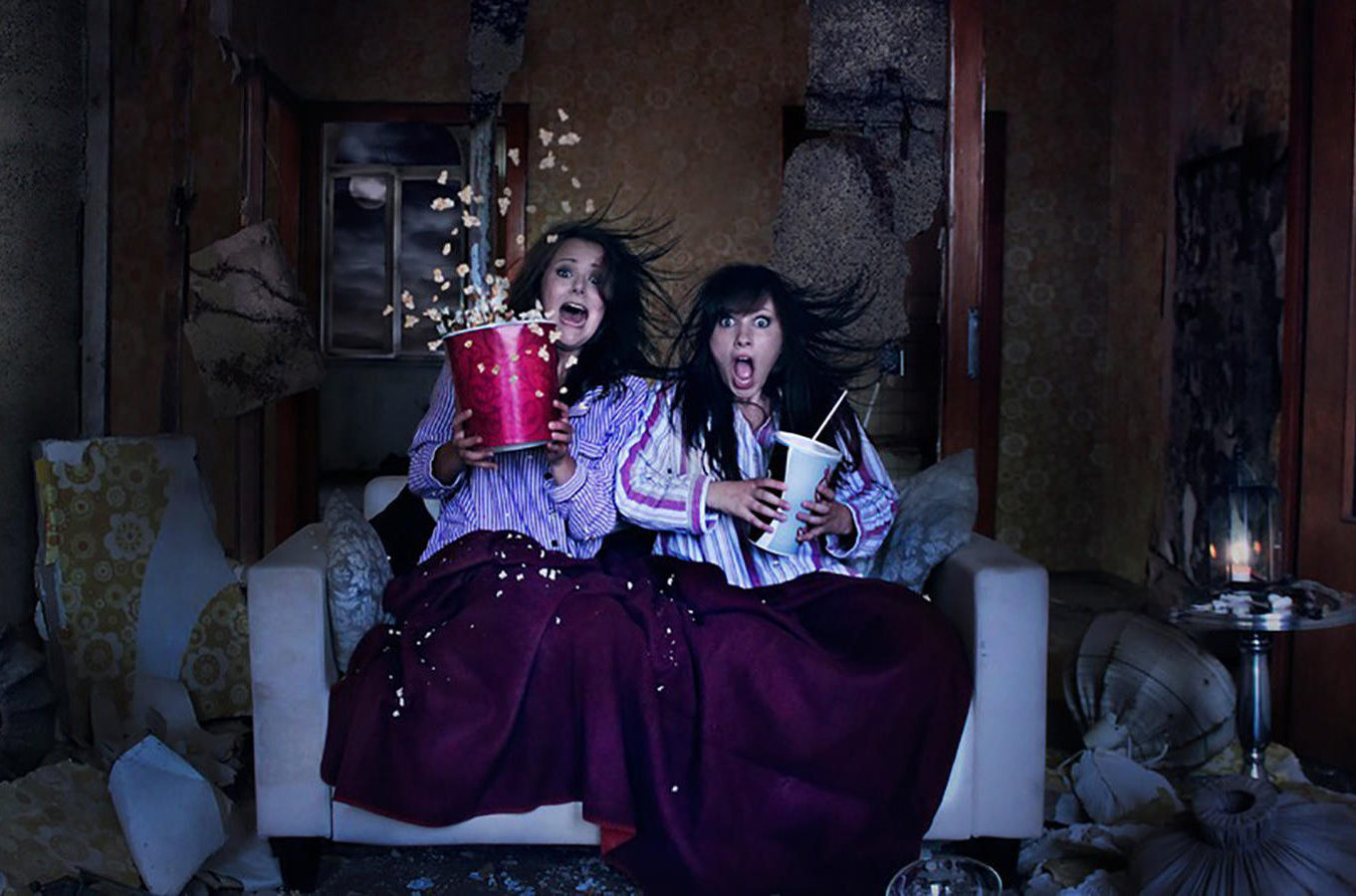 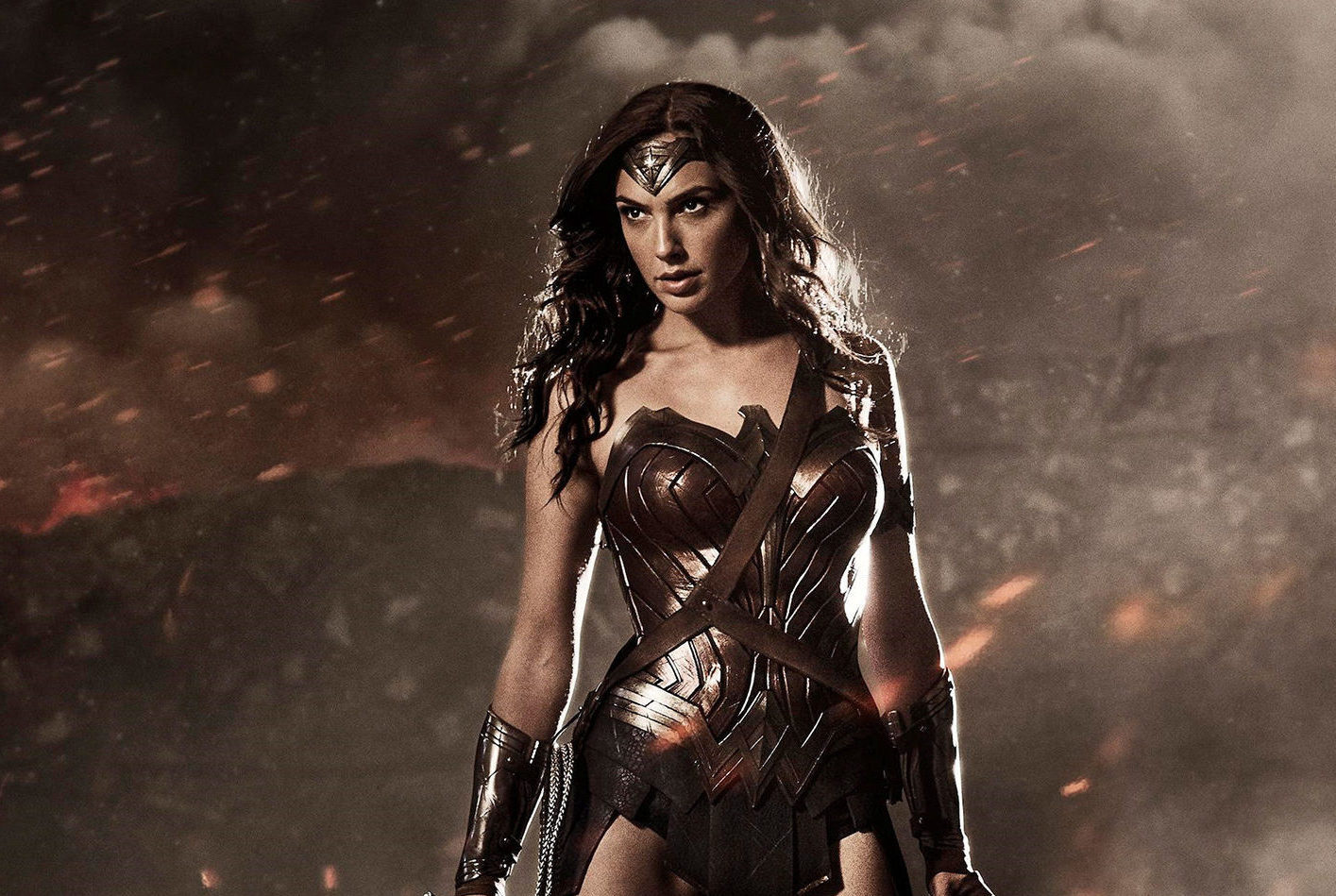