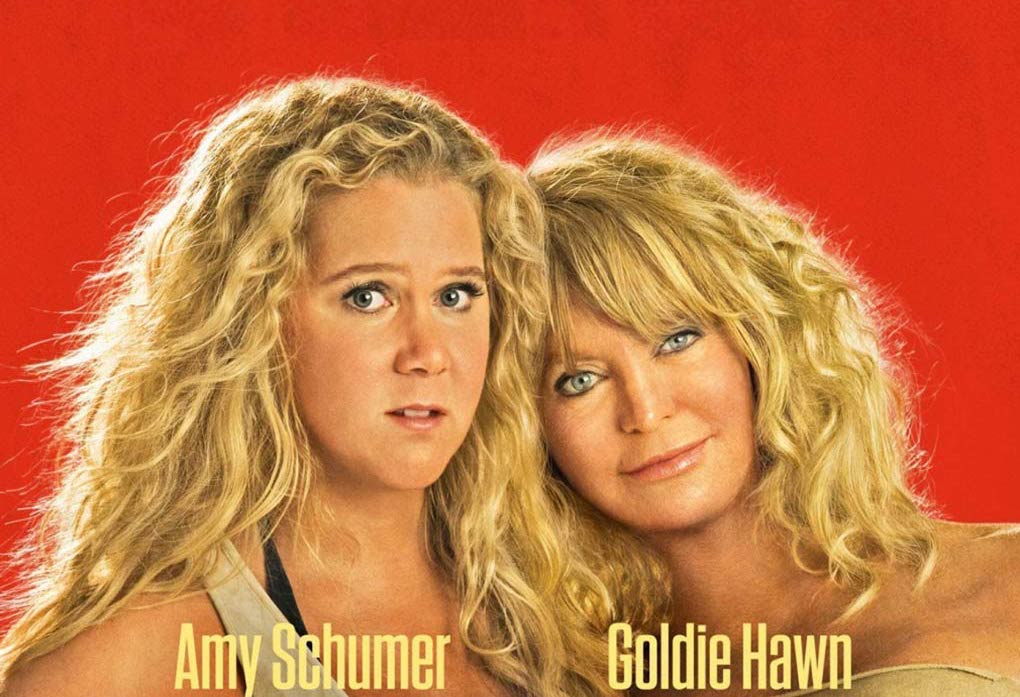 Marking Goldie Hawn’s comeback in a film role after 15 years of absence, Snatched presents itself as a Mother’s Day gift-wrapped comedy in which Amy Schumer and Hawn play an amusing mother-daughter duo on the run.

The simple story goes like this: After being fired from her job and dumped by her boyfriend, Emily Middleton (Schumer), a rude, obnoxious and self-centered young lady, convinces her ultra-cautious mother, Linda (Hawn), to join her on a paradisal vacation in Ecuador she was originally supposed to enjoy with her ex. Little do they know, the women will have to fight to escape from the clutches of drug smugglers who prey on American innocents. From there starts an unexpected adventure meant to explore the precious bond between a mom and her daughter through lots of more or less funny situations.

2 years after her box office success, Trainwreck, Amy Schumer is finally back in a lead role. But does Snatched deserve the same round of applause? And most importantly, is it worth taking your mom to the theatre this weekend? Here’s what the critics are saying…

Despite having all the stars aligned to make it a fantastic new female comedy (the hilarious Amy Schumer, beloved legend Goldie Hawn, 50/50 director Jonathan Levine, the Ghostbusters remake’s writer Katie Dippold, and Paul Feig in the producer’s chair), Snatched ends up falling flat by turning out to be a “less-than-credible action comedy.”

Through its irreverence, the film “isn’t just unfunny, it’s actively so, barely attempting to make jokes and completely free of the kind of wacky set-piece that could lift the lacking narrative out of embarrassing ebbs,” as it “takes no risks and blazes no trails.”

But the “aggressively cartoonish mother-daughter vacation-from-hell comedy,” thanks to its lead actresses, manages to be saved “time and again from its own worst comedic instincts,” as the duo’s presence eventually makes it “a comic adventure worth taking.”

In short: “You could do a lot worse this Mother’s Day.”

Goldie Hawn is the Silver Lining

More than 10 years we’ve been waiting for the actress, “who has been funny for a good half-century”, to return, and that’s one pleasure that can’t be taken away from audiences. “It’s got Goldie right back where she belongs, and that’s a very good thing indeed.”

But She Doesn’t Get the Role She Deserves

Unfortunately, Snatched “commits the unforgivable sin of not allowing Hawn to inhabit her stature as a great comedic performer.” Even though she manages to “ground the movie”, Hawn “is cruelly and inexplicably denied” the privilege to be funny. Which makes it “frustrating to see [her] robbed the opportunity to be silly.”

“Pairing up talented comedians like Hawn and Schumer with a wacky plotline to match should spell comedy gold, but “Snatched” is about as cheap and disposable as a tourist trap tchotchke.” – Kate Erbland, IndieWire

“Snatched” is one of those movies that subscribes to a dubious homeopathic theory of cultural insensitivity by which the acknowledgment of offensiveness is supposed to prevent anyone from taking offense. – A.O Scott, The New York Times 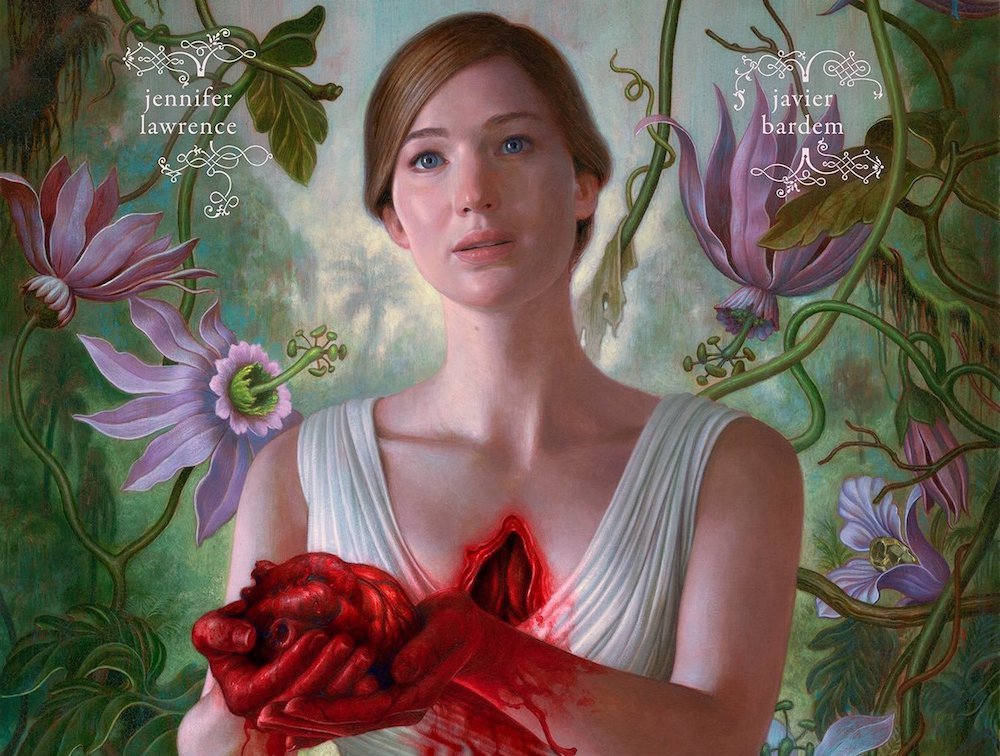 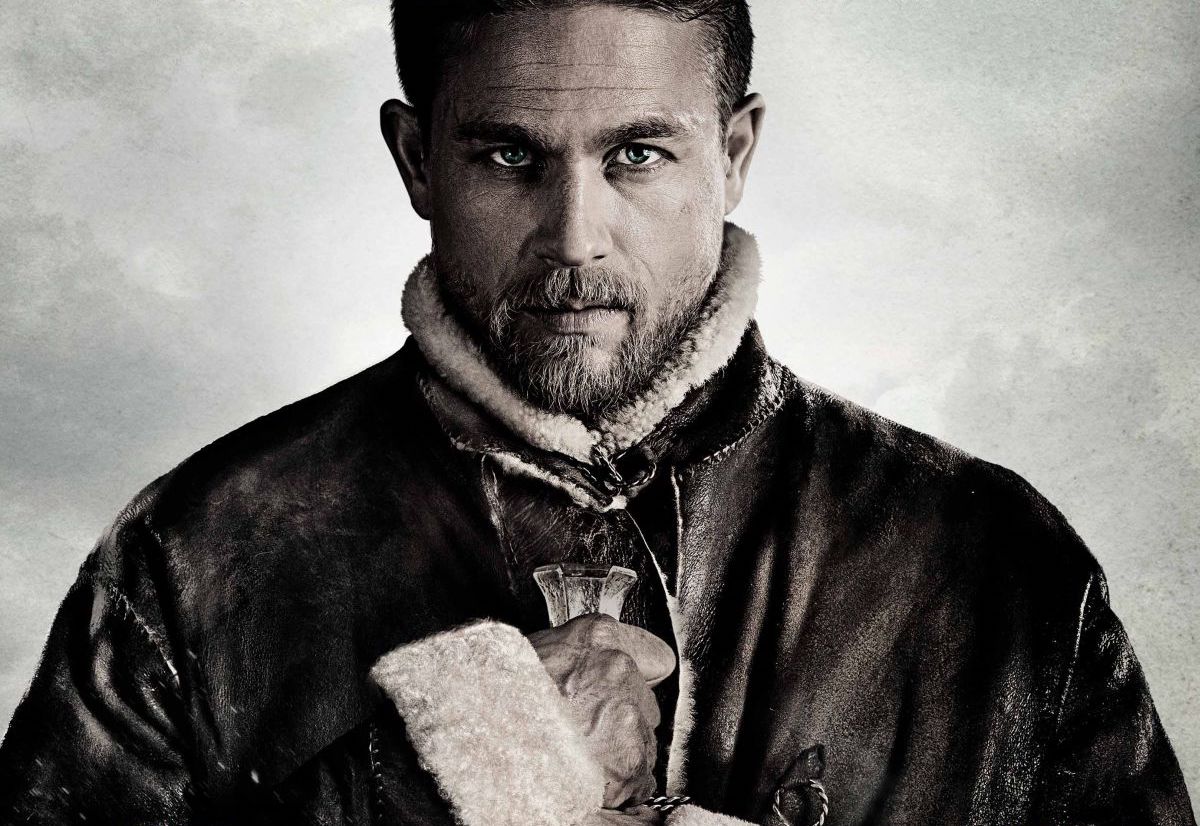