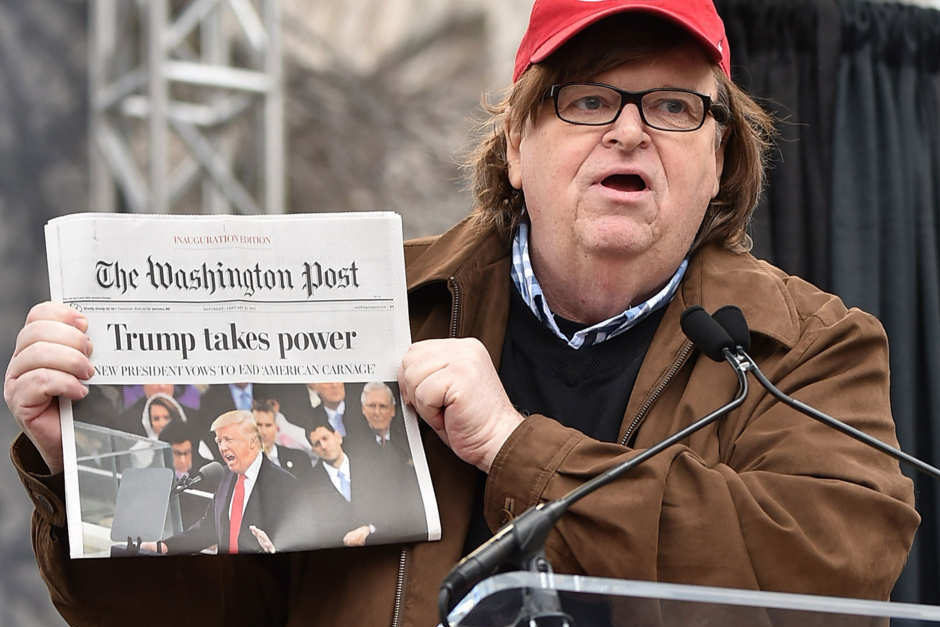 “No matter what you throw at him [Trump], it hasn’t worked. No matter what is revealed, he remains standing. Facts, reality, brains cannot defeat him. Even when he commits a self-inflicted wound, he gets up the next morning and keeps going and tweeting. That all ends with this movie.” This recent statement by Michael Moore gives a good idea of how the director feels about his upcoming new documentary focusing on Trump, Fahrenheit 11/9.

Referring to his 2004 film, Fahrenheit 9/11, which overtly criticized George W. Bush’s presidency and went on to win the Palme d’Or at the 57th Cannes Film Festival, Fahrenheit 11/9‘s title alludes to November 9, 2016, the date when Donald J. Trump was officially elected 45th President of the United States.

Harvey Weinstein, who already teamed with Moore for Fahrenheit 9/11, will return as producer on the new documentary, expected to, according to Weinstein, “have one of the most innovative distribution plans ever.”

“There is no greater part of what we can do right now than to have the power to bring Michael Moore to a mass audience,” added Weinstein. “When we had the opportunity to work with him on Fahrenheit 9/11, we were so persistent that we ultimately had to part ways from Disney and we lost our beloved Miramax, named after our parents, because we believed so strongly in the message. The movie broke all records then, and we plan to do so again. […] Now more than ever, Michael’s appetite for the truth is crucial. We are ecstatic to be a part of this revolution.”

Fahrenheit 11/9 will be Michael Moore’s second documentary centered on Trump after the 2016 release of Michael Moore in TrumpLand, a one-person show held by the director in the weeks before the 2016 general election at the Murphy Theatre in Wilmington, Ohio, in which he performed a pro-Hillary Clinton stand-up appearance meant to questions the beliefs of Trump supporters. Premiered only 11 days after it was shot, the film, however, received mixed review.

But if Fahrenheit 11/9 is to be in the same vein as Moore’s Fahrenheit 9/11, we can expect a completely different outcome. Still today the top-grossing documentary of all time, earning $222 million worldwide, Fahrenheit 9/11 received a 20-minute standing ovation after its first showing in Cannes in May 2004. But the film also generated criticism and controversy after its release shortly before the 2004 US presidential election, which had incumbent President George W. Bush facing Democratic Party candidate John Kerry.

In response to various statements that called his documentary “propaganda”, containing “distortions and untruths,” Moore published a list of facts and sources and a document that he says establishes agreements between the points made in his film and the findings of the 9/11 Commission.

Following the release of Fahrenheit 9/11, Michael Moore admitted that he expected to see Mr. Bush removed from the White House as he hoped his film would influence the election. But nevertheless, Bush was re-elected President of the United States… Which begs the question: Can he really pull this off? 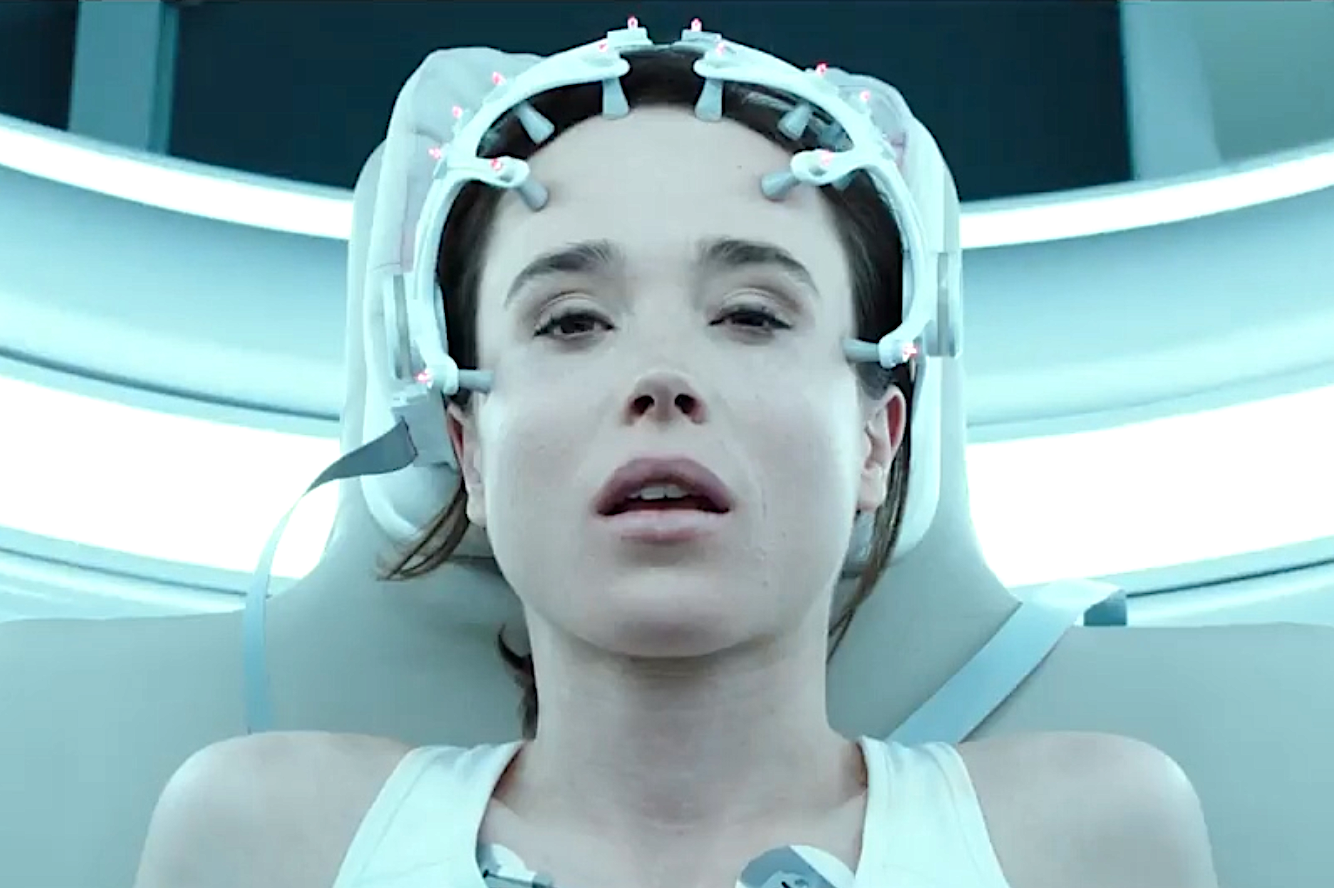 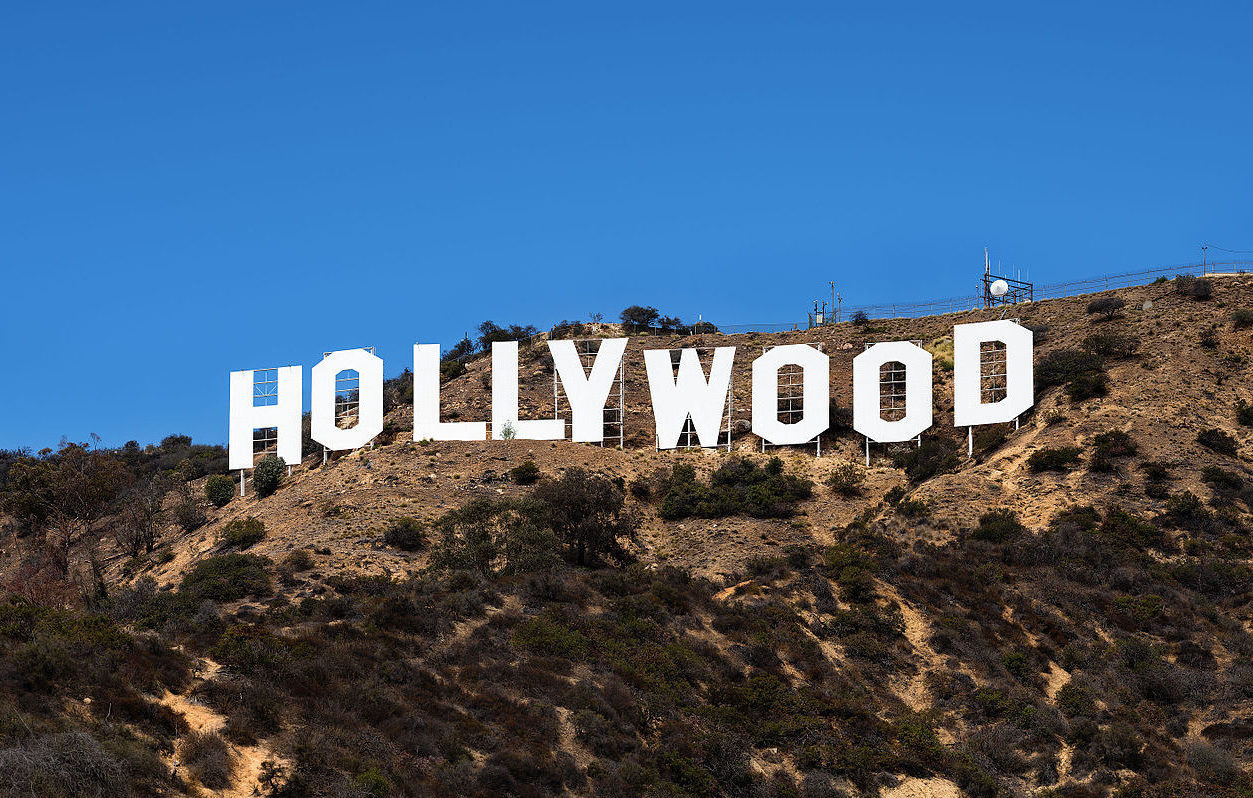 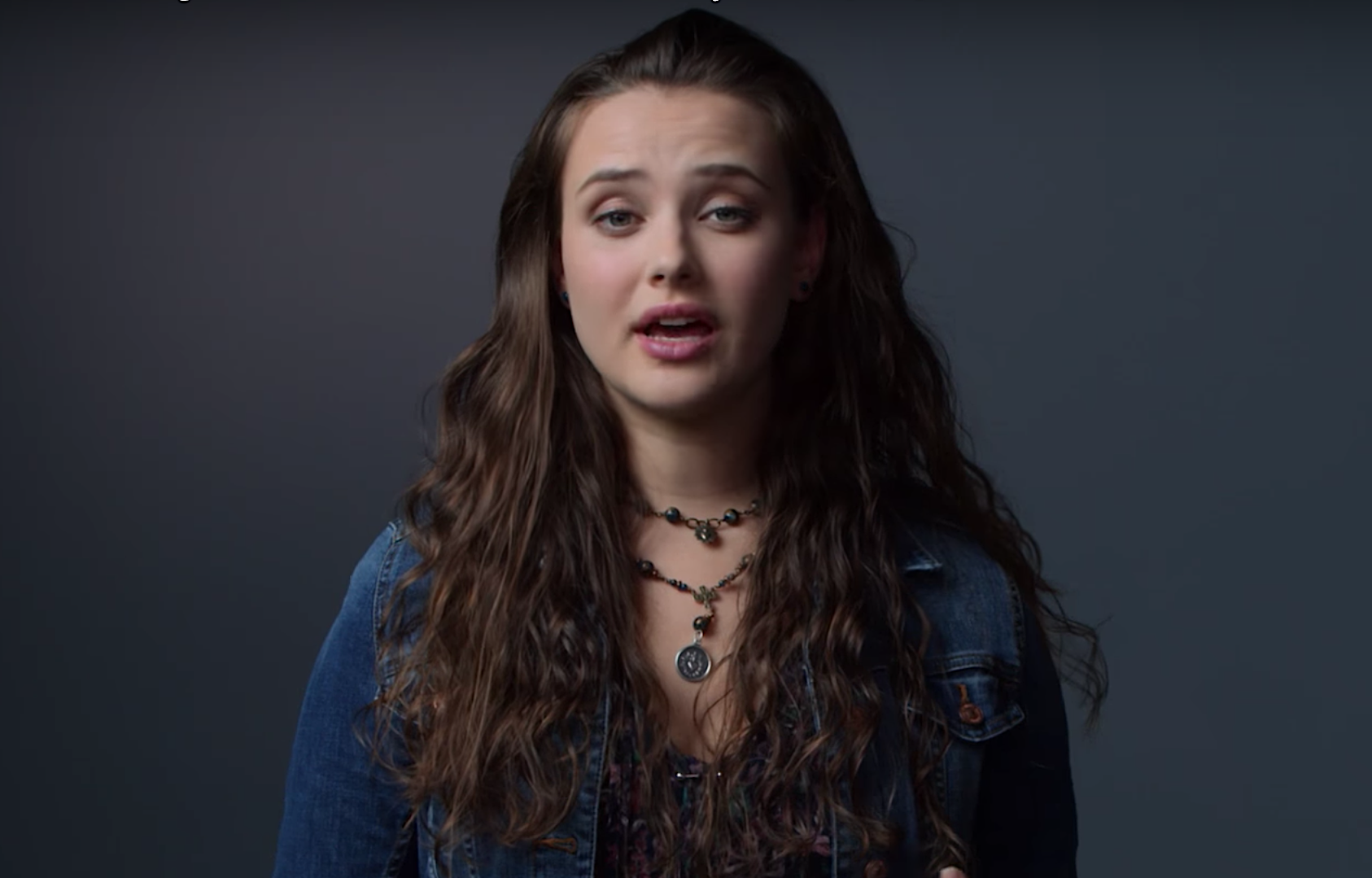