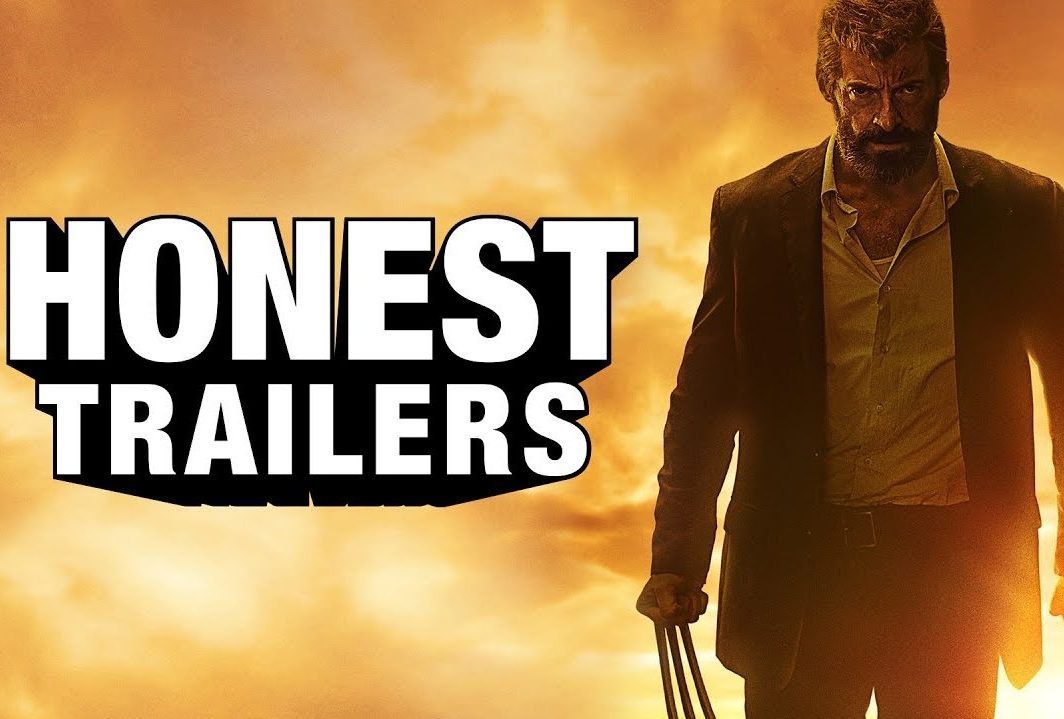 To mark its 200th Honest Trailers episode, Screen Junkies has decided to take on the X-Men: Wolverine saga’s last movie, Logan, though not without some help of another Marvel legend!

Although we can admit that finding a few questionable elements in James Mangold’s dark film (including Hugh Jackman’s creepy Uber driver status) is easy, laughing at it proves to be a bigger challenge! That’s why the team behind the hilarious online series decided to ask a master of humor in the person of Deadpool (Ryan Reynolds).

But as you can see in the video below, the result is much more different than expected…

It’s the second time that actor Ryan Reynolds teams up with Screen Junkies for a Honest Trailers segment as he gladly took part in the mockery of his own movie, Deadpool, one year ago.

Logan was released today in DVD and Blu-ray, a few days after its black and white version, renamed Logan Noir for the occasion, was screened in various locations across the U.S. 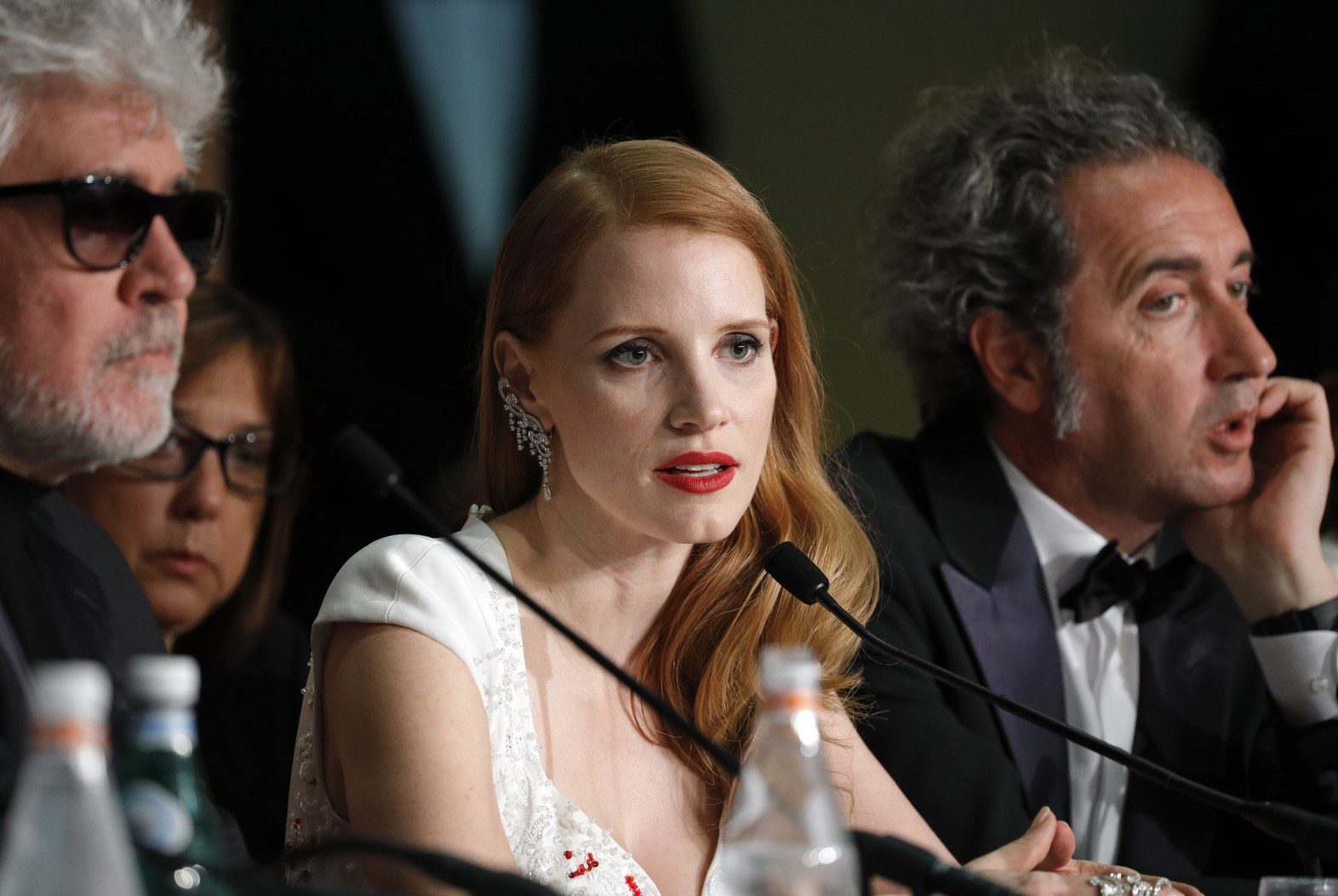