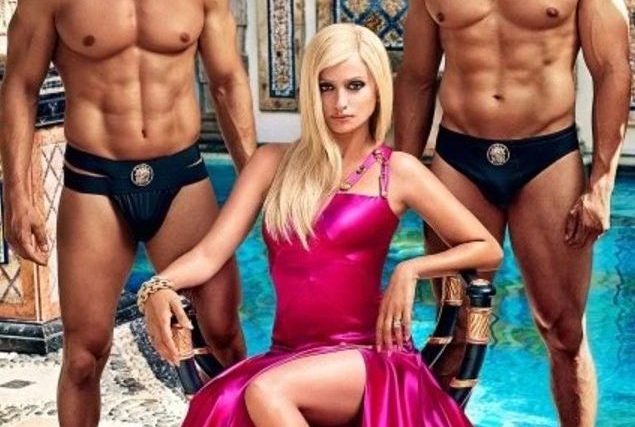 The award-winning actress will play the famous Italian fashion designer for the upcoming mini-series that will focus on the mysterious murder of her brother, Gianni Versace, who was shot dead in 1997 by serial killer, Andrew Cunanan. 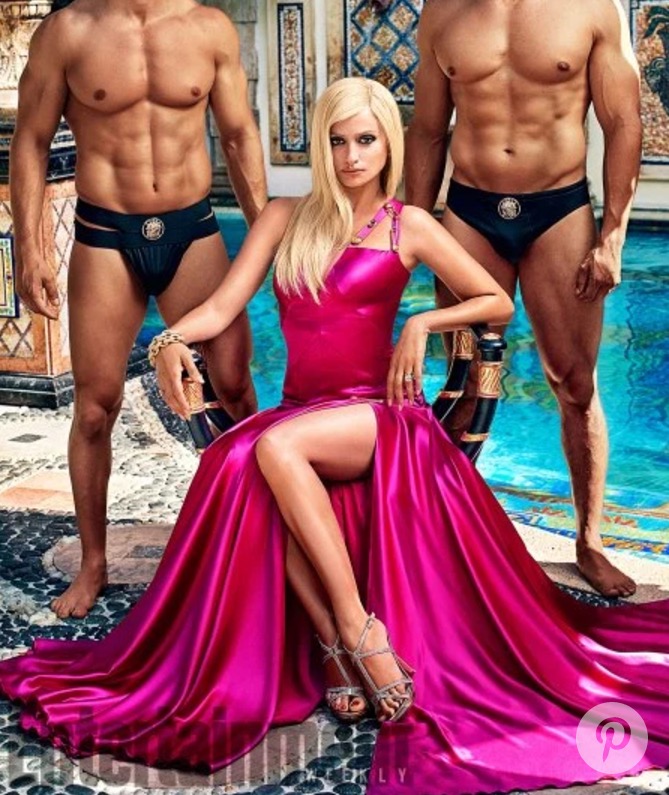 Cruz will be surrounded by a star-studded cast that will include Darren Criss (as Cunanan), Edgar Ramirez (as Gianni Versace), and Ricky Martin (as Gianni’s longtime partner Antonio D’Amico).

The Assassination of Gianni Versace will premiere on FX in 2018 after another American Crime Story segment called Katrina, which will follow the tragic events of the 2005 hurricane of the same name that destroyed 80% of New Orleans, airs on the network the same year. The segment will star Annette Bening (as former Governor of Louisiana, Kathleen Blanco), Matthew Broderick (as FEMA director, Michael D. Brown), and Dennis Quaid (as President George W. Bush).

Spin-off of American Horror Story, the American Crime Story franchise is meant to introduce each of its season as a self-contained mini-series following separate unrelated true events. Its first season (featuring Cuba Gooding Jr., Sarah Paulson, David Schwimmer, and John Travolta), which revolved around the infamous O. J. Simpson murder case, received great reviews and went on to win 9 Emmy Awards (more than any other show) and 2 Golden Globes. 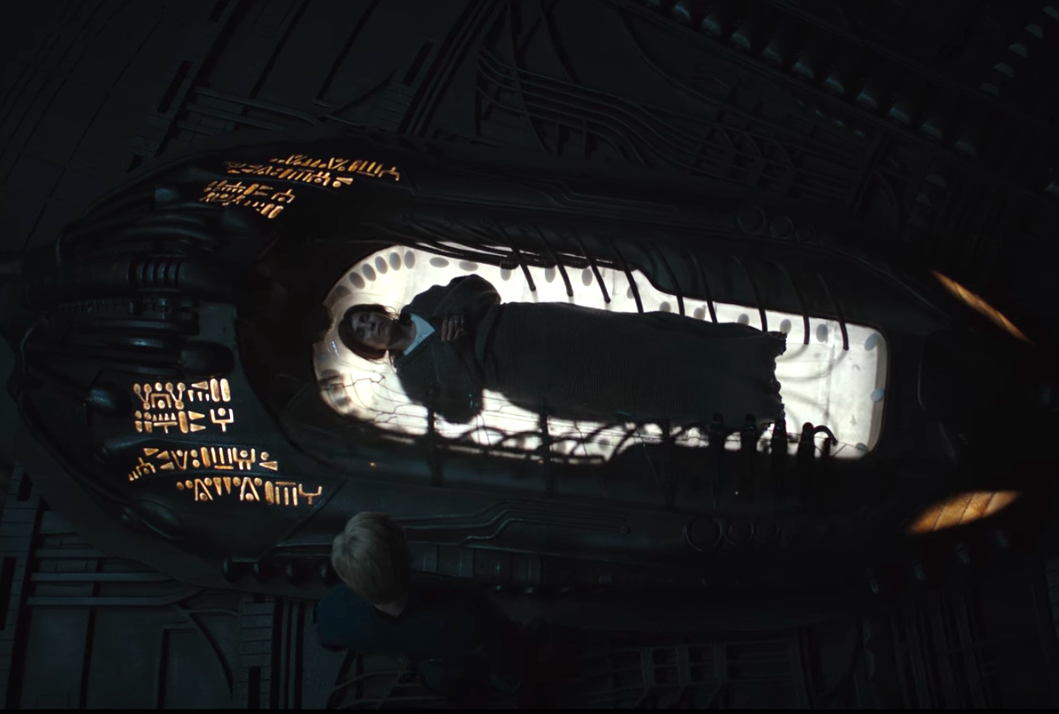 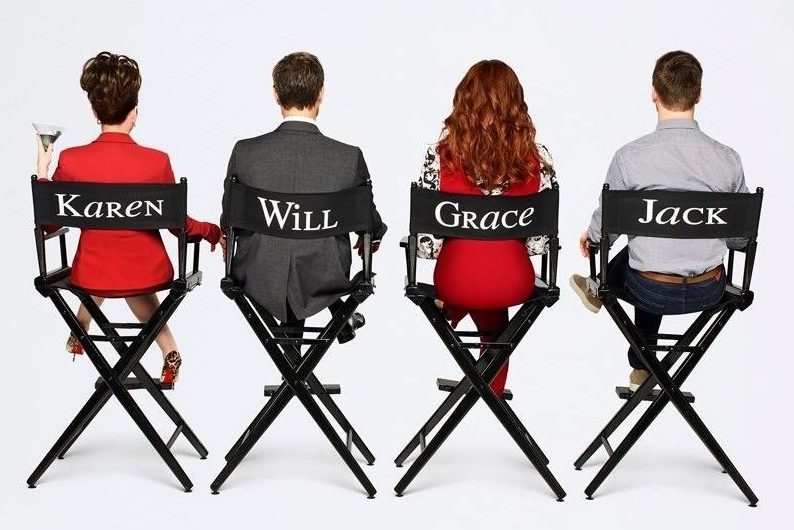 Will & Grace Cast Sing About their Comeback in Funny NBC Trailer 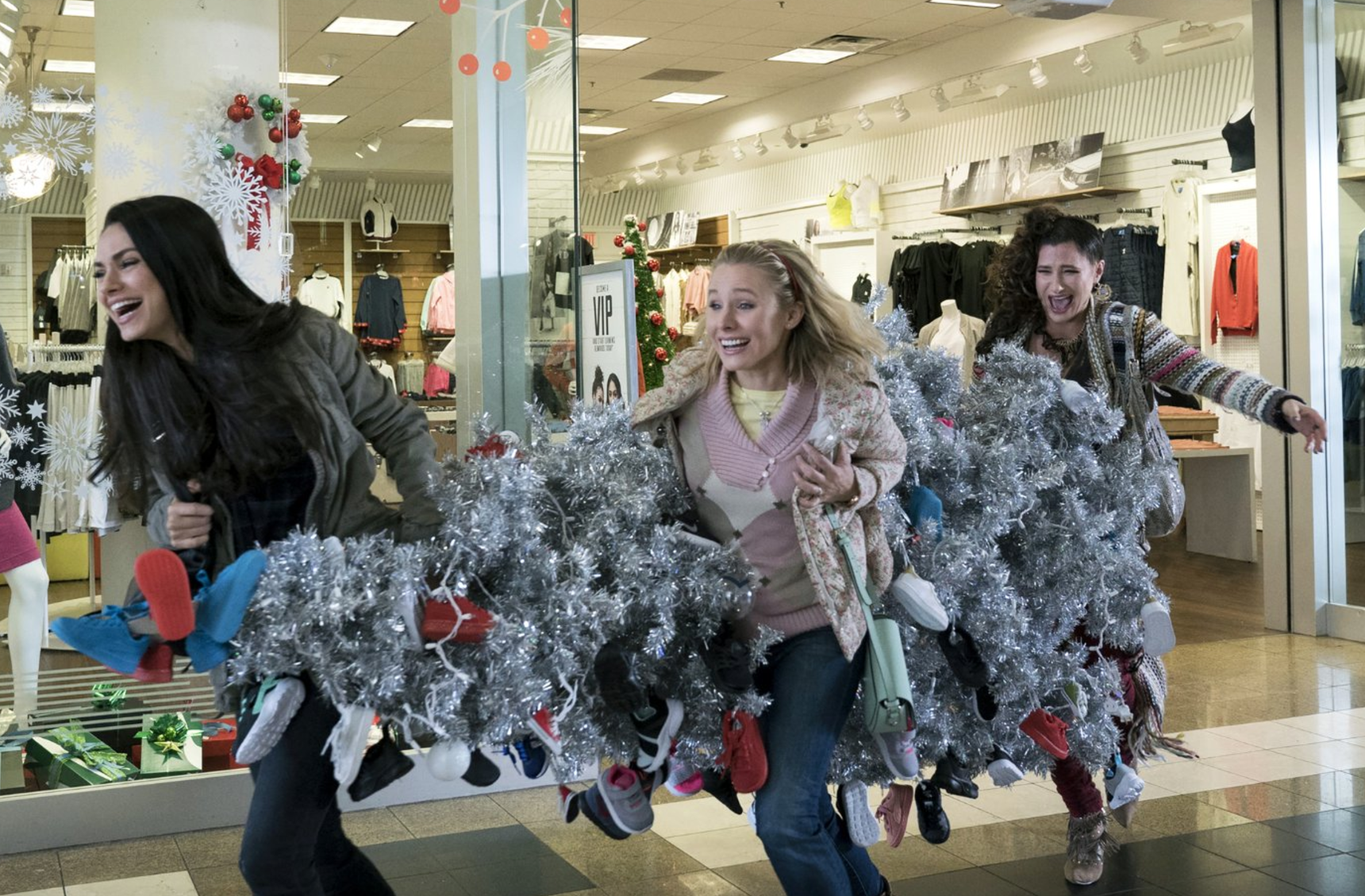