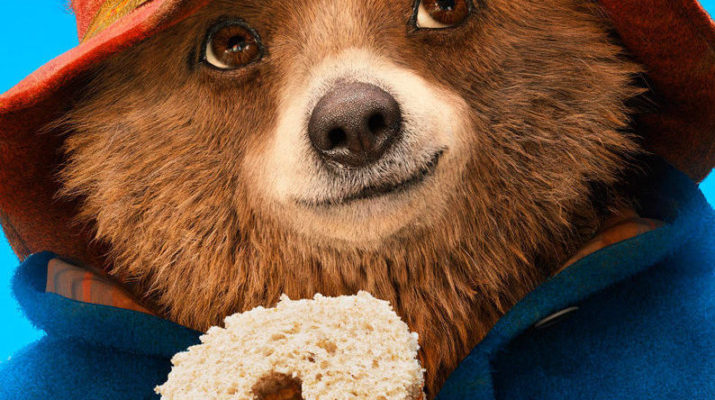 Hugh Grant and Brendan Gleeson join the cast of the British franchise in this first look at Paddington‘s sequel, Paddington  2!

Follow-up to the 2014 first movie adaptation of Michael Bond’s series of children’s books, Paddington  2 will introduce a new adventure of the famous British bear.

The story: As his aunt Lucy’s 100th birthday approaches, Paddington works very hard to buy her a unique pop-up book he discovered in Mr. Gruber’s antique shop. But when the precious object gets stolen, it is up to him and his adoptive family, the Browns, to apprehend the thief…

For the occasion, Ben Whishaw returns as the lovable character’s voice along with Hugh Bonneville and Sally Hawkins, who portray the Brown parents, as well as Julie Walters, Jim Broadbent, and Peter Capaldi.

Rumor has it, the French production company, StudioCanal, is already planning a third installment.