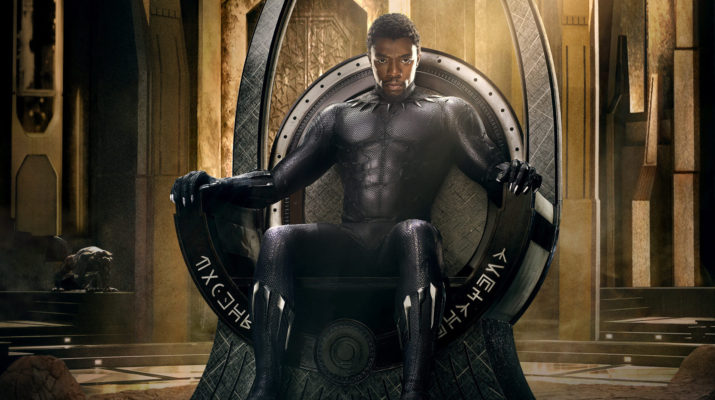 It’s been a long wait for Marvel’s fans, but one that is finally paying off as the much-anticipated Black Panther‘s teaser, portraying the first black superhero in mainstream American comics, has finally arrived!

So what do we learn from the exciting 2-minute video? Well, first, we discover the fictional African nation of Wakanda, protected and ruled by King T’Challa (aka ‘Black Panther’) played by Chadwick Boseman, who we first came across in 2016’s Captain America: Civil War. But the teaser also introduces new faces added to the Marvel universe, including Michael B. Jordan as Erik Killmonger (a Wakandan exile who seeks to overthrow T’Challa), Lupita Nyong’o as Nakia (T’Challa’s love interest), and Angela Bassett as Ramonda (T’Challa’s mother).

Black Panther will take place right after the events of Captain America: Civil War as King T’Challa returns home to Wakanda, following what he will soon find his sovereignty challenged by factions within his own country. When 2 enemies turn out to be conspiring to bring down the kingdom, T’Challa will have to team up with C.I.A. agent Everett K. Ross (Martin Freeman) and members of the Dora Milaje (Wakanda’s special forces) to prevent a world war.