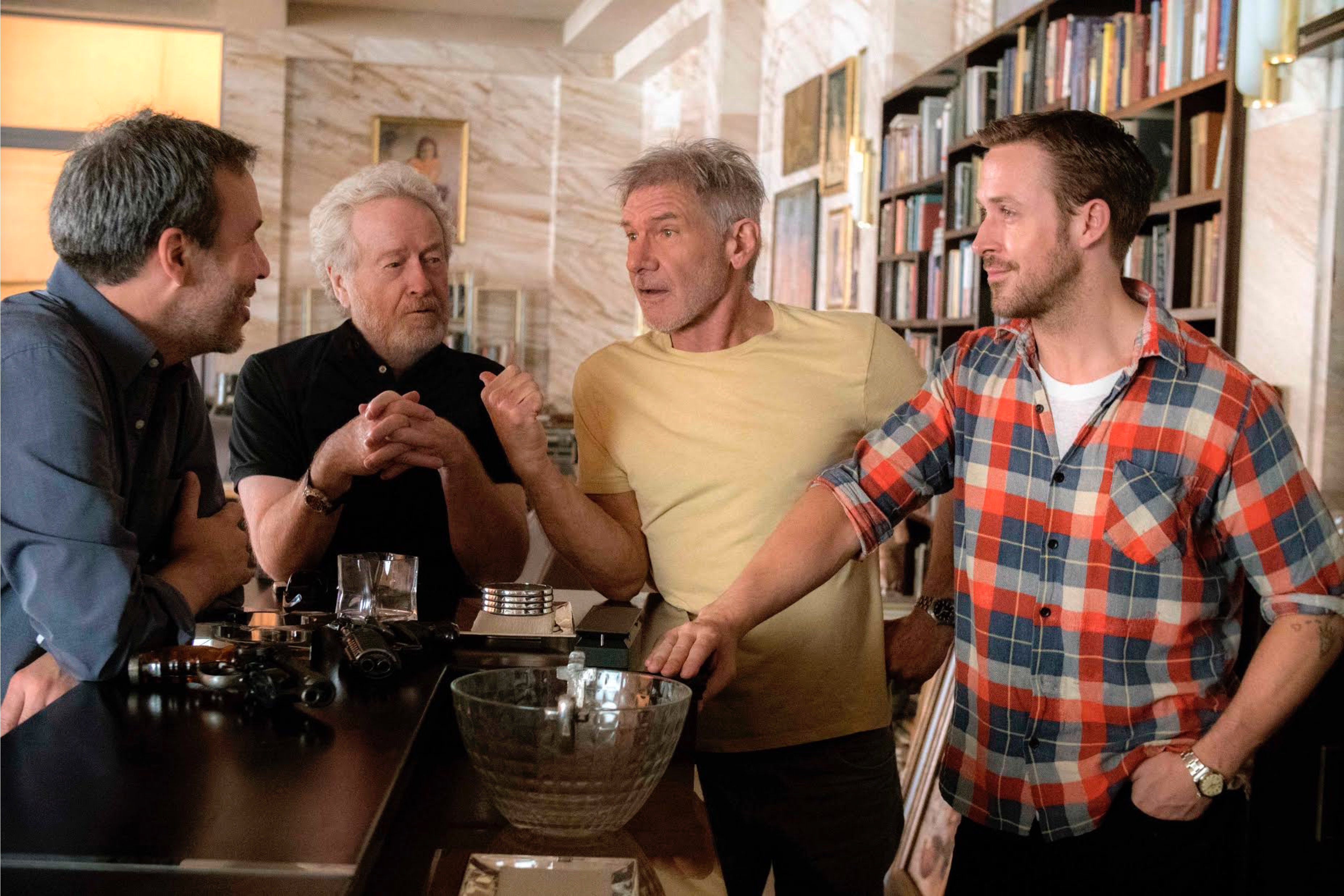 Sequels rarely make an appearance 35 years later (or should we say never?), but the follow-up to Ridley Scott’s 1982 sci-fi classic, Blade Runner 2049, promises to be the exception that will fulfill every fan’s dream!

Not convinced? With an awful lot of pressure on their shoulders, Harrison Ford, Ryan Gosling, director Denis Villeneuve, executive producer Ridley Scott and the movie’s crew describe in the featurette below what they brought to the highly-anticipated film and why it means just as much to them as it does to us.

“I have massive respect for the world Ridley Scott created,” says Denis Villeneuve in the video. “Blade Runner revolutionized the way we view science fiction. […] I’ve never felt so much pressure on my shoulders thinking that Ridley Scott will see this movie.” After the success of Arrival, the French director immerses himself in a futuristic universe once again, this time with the challenge of honoring Ridley Scott’s legacy without… well… screwing with it.

But if Harrison Ford is correct by stating “It’s kind of fun to play a character 30 years later. I’m used to trying on old clothes. Happily they still fit!” the task shouldn’t be too hard as long as you keep the old look!

And restoring the visual world of Blade Runner was definitely “technically quite challenging,” as explains Roger Deakins, director of photography. “Designing this was like walking on a knife’s edge, riding the line between the original film and what we’re doing now,” highlights production designer Denis Gassner.

“It’s not just a replica of the first film,” describes art director Paul Inglis, supporting the idea that Blade Runner 2049 will truly be something special. “We’re marrying the familiar with slightly divergent in order to give ourselves an identity.”

In the sequel – set in the same dystopian society – Harrison Ford will return as former LAPD blade runner, Rick Deckard, sharing the screen with Ryan Gosling as LAPD Officer K, who is on a quest to find Deckard after unearthing a long-buried secret that has the potential to plunge what’s left of civilization into chaos. 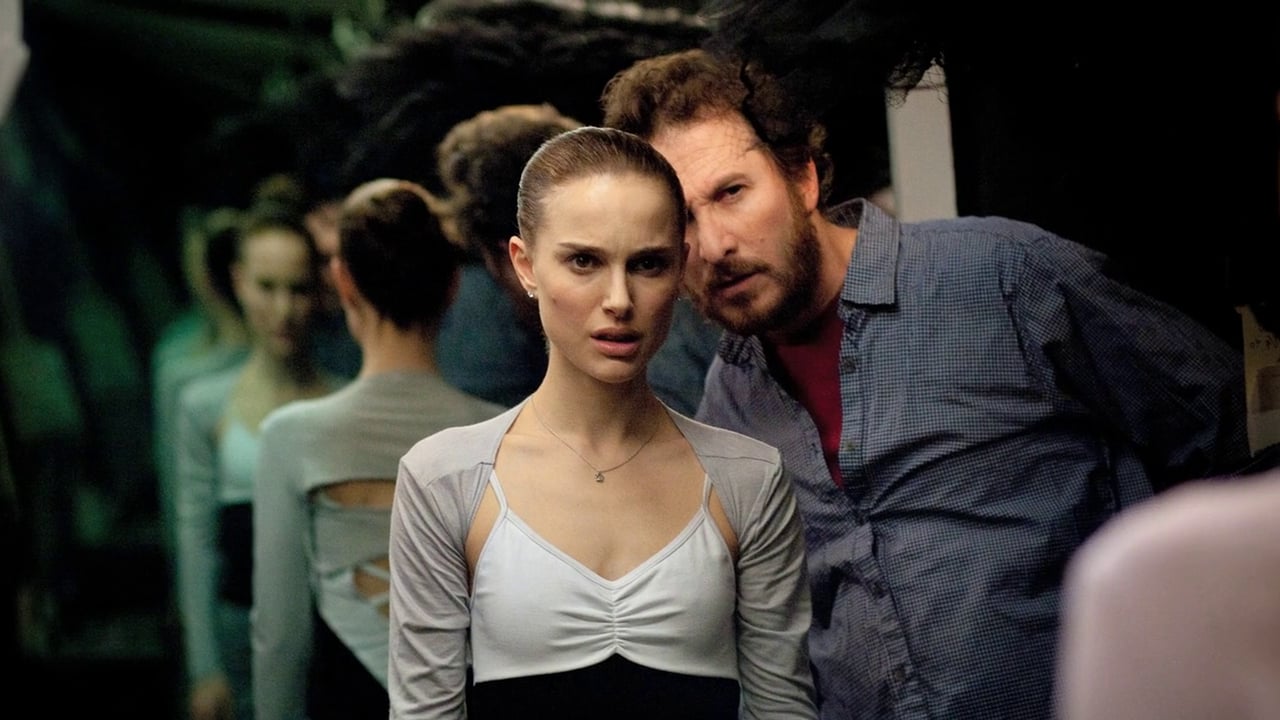 Behind the Scenes of Black Swan 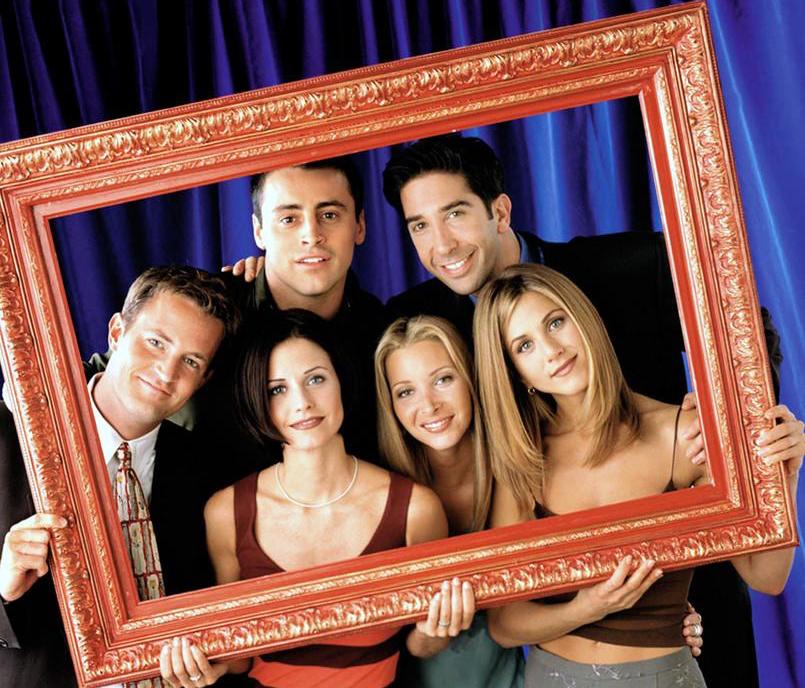 Friends: The One that Goes Behind the Scenes