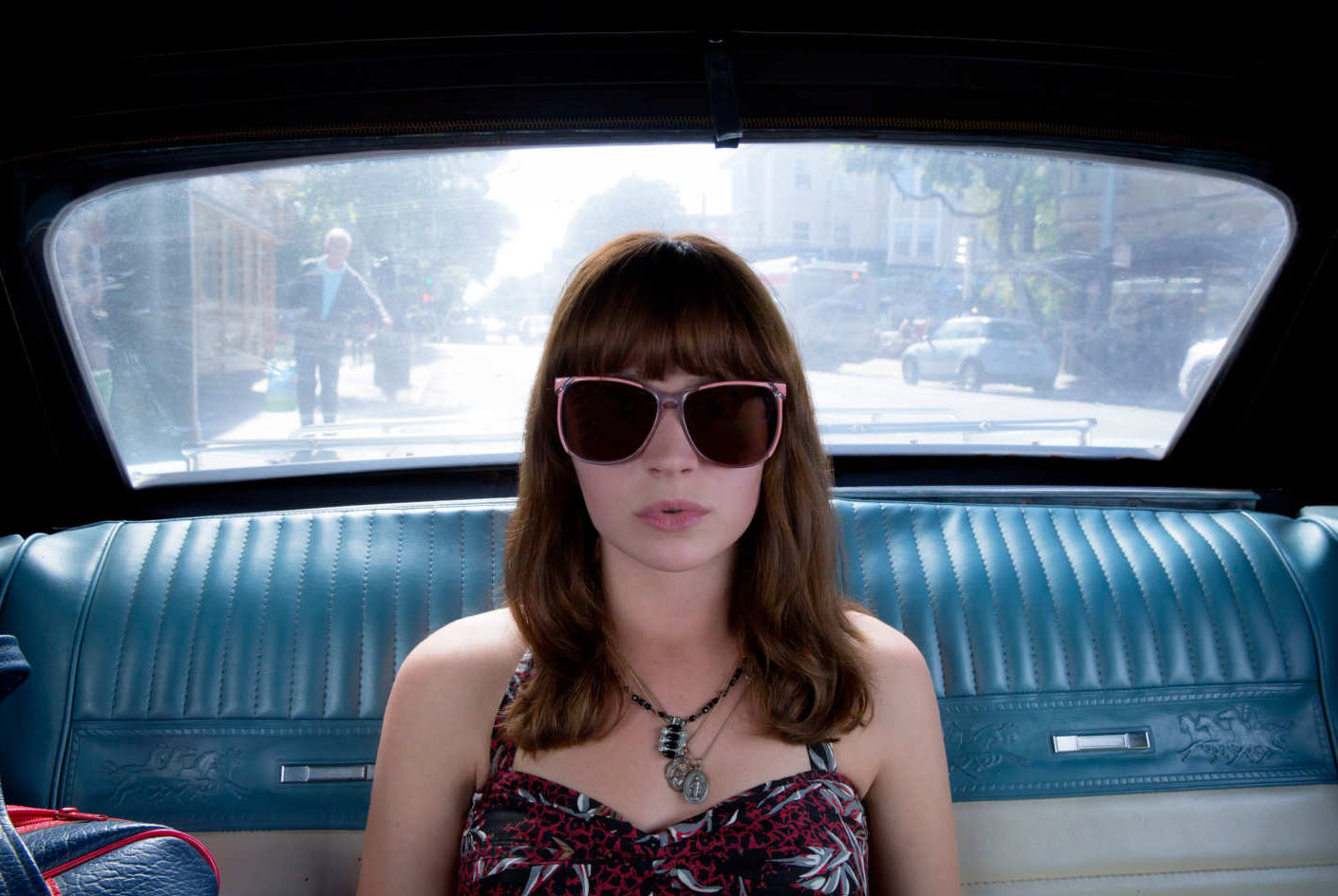 The cancelation of Girlboss after only one season follows those of The Get Down and Sense8, making it the third original series being scrapped by Netflix in the past month or so. Does this mean that we should start worrying about the future of existing or upcoming shows like G.L.O.W., Gypsy, Master of None or The Crown? Not necessarily.

“A big, expensive show for a huge audience is great. A big, expensive show for a tiny audience is hard even in our model to make that work very long,” explained Netflix’s chief content officer Ted Sarandos, suggesting that, although the VOD platform’s success comes from its ability to experiment with bolder creative ideas, it also means that it takes more risks than during its early days. “Relative to what you spent, are people watching it?,” pointed out Sarandos.

“We’re creating a show in which the lead is maybe unlikeable,” said Kay Cannon, showrunner and executive producer of Girlboss, 2 months before the release of the original series. A factor that could explain why the show (or at least its main character) simply didn’t seduce audiences as it received pretty bad reviews and a 32% approval rating on Rotten Tomatoes.

As for The Get Down, which was also cancelled after its first season back in May, it seems that the availability of its creator, Baz Luhrmann, to continue to work full-time on the project was the real deal-breaker for a renewal. In a letter addressed to fans, the director explained: “When I was asked to come to the center of The Get Down to help realize it, I had to defer a film directing commitment for at least two years. This exclusivity has understandably become a sticking point for Netflix and Sony, who have been tremendous partners and supporters of the show. It kills me that I can’t split myself into two and make myself available to both productions… But the simple truth is, I make movies.”

But what about Sense8, you may ask? The show perfectly embodied the “take more risk” and “try more crazy things” mottos of Netflix when it comes to its original creations. “Never has there been a more truly global show with an equally diverse and international cast and crew, which is only mirrored by the connected community of deeply passionate fans all around the world,” even said Netflix’s V.P. of original content, Cindy Holland, about the series, raising questions regarding the real reason behind its cancelation.

Although there is no official statement as to why exactly the series won’t be renewed, some indicators point to the show’s budget, which, according to reports, easily reached $9 million per episode. This could mean that Netflix’s taste for taking more risks could also be its downfall if the streaming company doesn’t keep its feet on the ground by investing in too many original series too quickly, leaving very little space and time for them to grow.

Although those past cancelations could scare subscribers and fans of shows currently available on the VOD platform as to what the future holds for them, Netflix’s renewal ratio remains high with, for example, 15 comedy series having either been renewed for another season or awaiting decision since 2015, including the recent G.L.O.W., already on the verge of becoming a hit.

Netflix’s fans therefore shouldn’t panic at the prospect of seeing one of their favorite series disappear as long as – just like on TV – ratings and popularity levels stay high. But after it announced it will spend $6 billion for original content this year, there is definitely concerns around Netflix’s desire to produce series at the same pace as a bakery makes cupcakes – at the risk of throwing away too many perfectly fine ones before the end of the day… 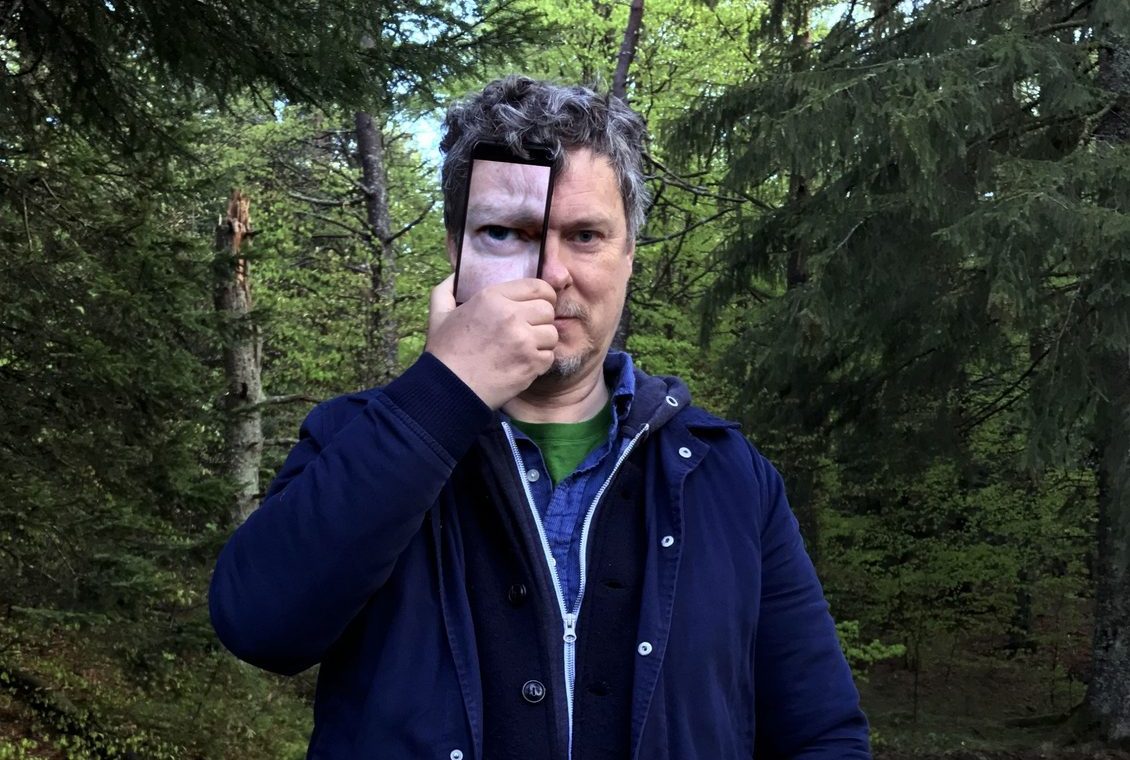