Being an Instagram star can be a risky game as demonstrates the trailer for the thriller, Ingrid Goes West, featuring Elizabeth Olsen as a big-time social media influencer and Aubrey Plaza as her very unstable stalker.

Exploiting the obsession of millennials to post every details of their lives on social media, the movie, directed by Matt Spicer, illustrates the danger of being overexposed and the bad faith that comes with it.

In a role that she was born to play, Aubrey Plaza portrays Ingrid Thorburn, a deranged social media stalker with a history of confusing ‘likes’ for meaningful relationships whose latest obsession is Taylor Sloane (Elizabeth Olsen), an Instagram-famous ‘influencer’. When Ingrid moves to LA and manages to insinuate herself into the woman’s life, their relationship quickly goes from #BFF to #WTF.

Ingrid Goes West is set to be released on August 11. 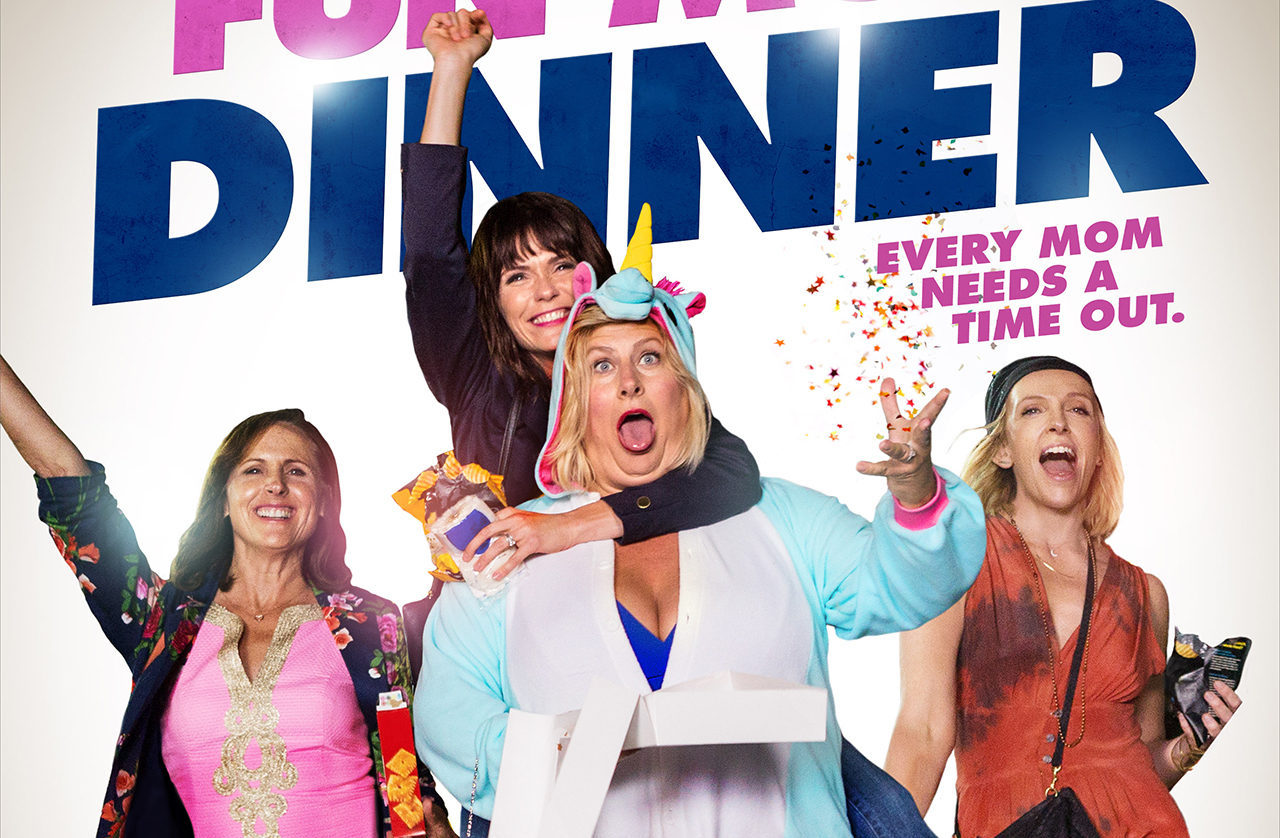 Toni Collette & Co. Get Some Crazy Time Out in ‘Fun Mom Dinner’ Trailer 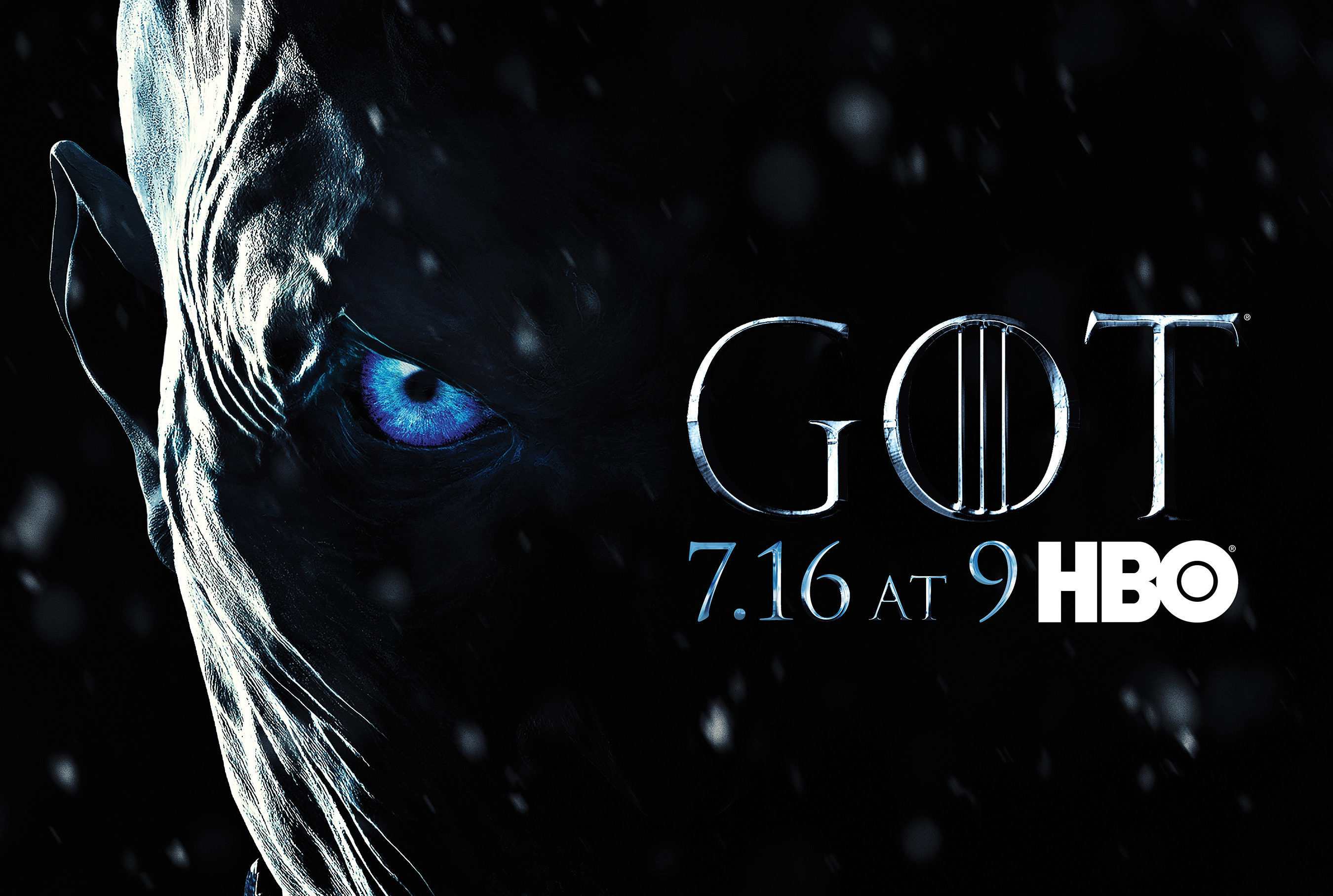 Stop Whatever You’re Doing: The Trailer For Game of Thrones Season 7 Has Landed