Animated short films have that beautiful particularity of striping their stories from customary narrative structures and other inessential details to share an honest and powerful message with audiences. In a Heartbeat, a new short recently released online that tells the story of a boy whose heart pops out of his chest to chase down the one he loves, faithfully represents that unique quality… and something more.

Directed by Beth David and Esteban Bravo, 2 animation students at Ringling School of Art and Design in Florida, the 4-minute animated film follows the birth of a sweet romance between 2 school boys, an important variance that has already made it a sensation across the Internet and social media (the video now garners 3.2 million views on YouTube, only).

According to its creators, what makes In a Heartbeat so significant is the fact that it establishes itself as a compelling distinction amid an obvious lack of LGBTQ representation in animation. “The original pitch was a story between a boy and a girl,” said co-director Beth David during an interview with NBC. “But it wasn’t until we made it about a same-gender crush that the idea really started to take form and resonate with Esteban and I. We realized that we had something that could potentially be really special to us.”

“There have been a few nods to the LGBTQ community in recent children’s programming … but it’s very rare that an LGBTQ character is given the spotlight,” added Esteban Bravo. “Especially in a medium like animation that is predominantly geared towards children and family.”

“The heart wants what the hearts wants,” the short’s catchline that truly channels its essence, resonates as a tender call for hope and respect among audiences, who seem eager to see a continuation to the story of the 2 characters named Sherwin and Jonathan. And, although nothing is official, Bravo and David have already considered the possibility… 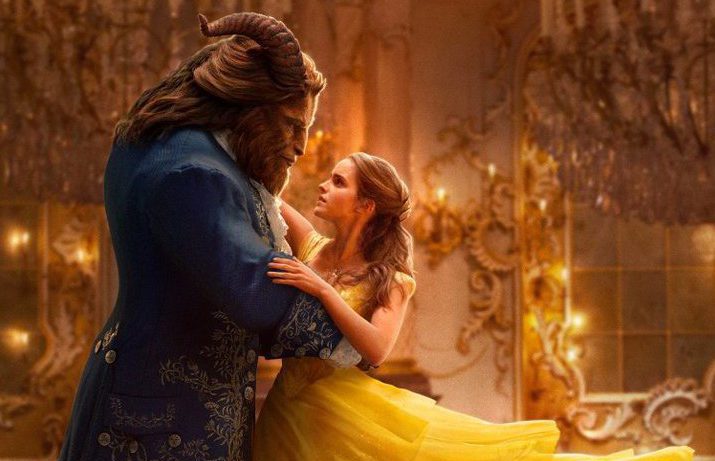 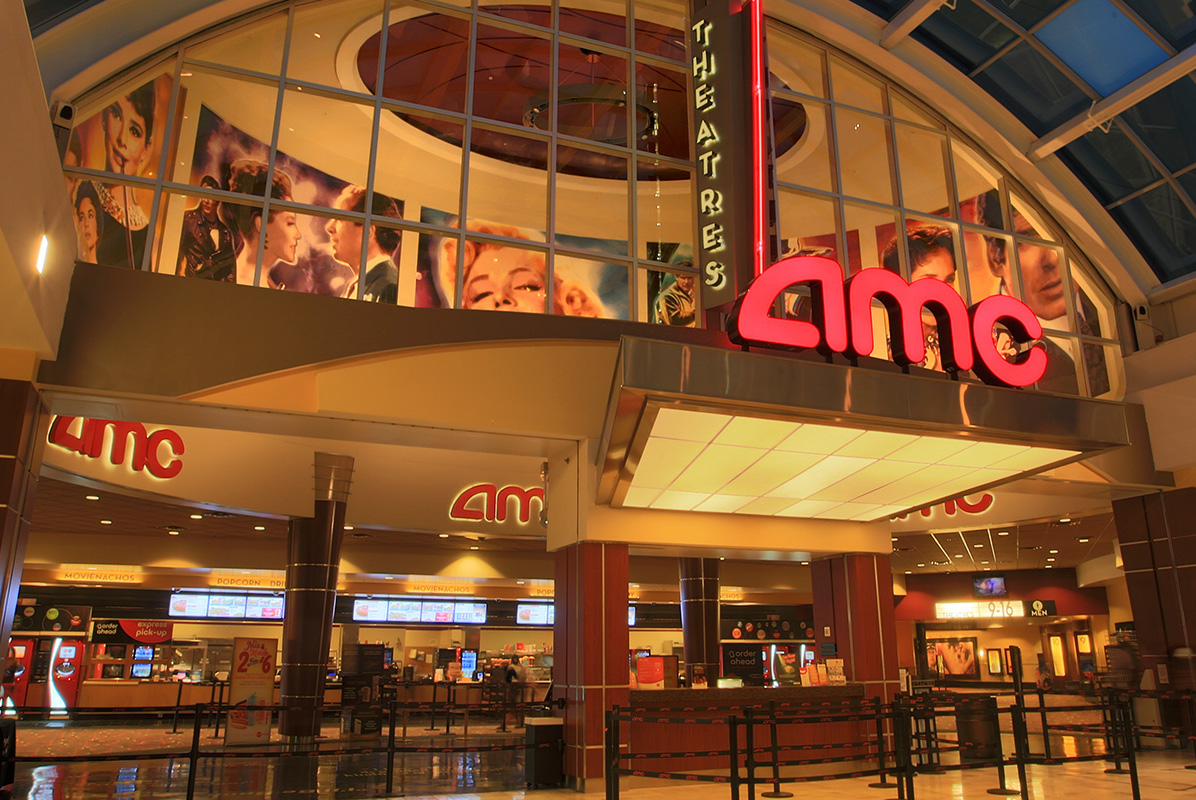 MoviePass Slammed by AMC for its $9.95/Month Deal Could Face Legal Action 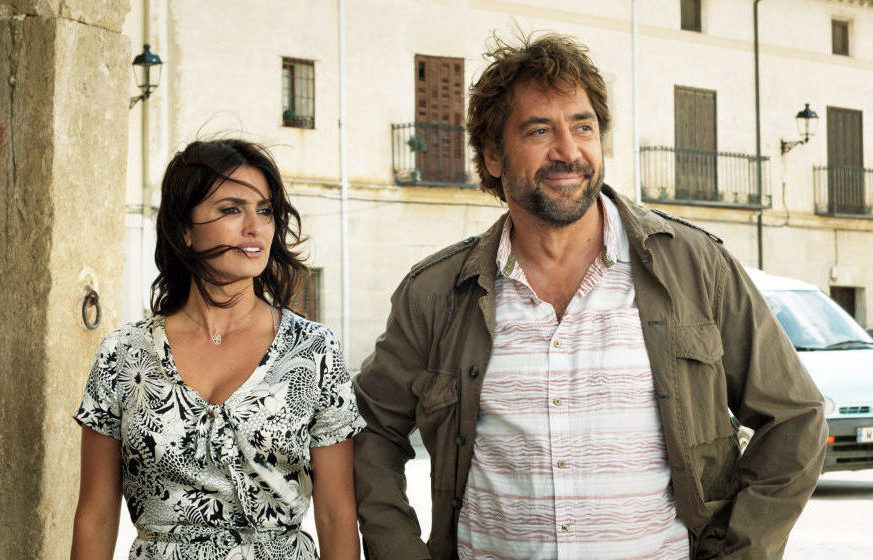