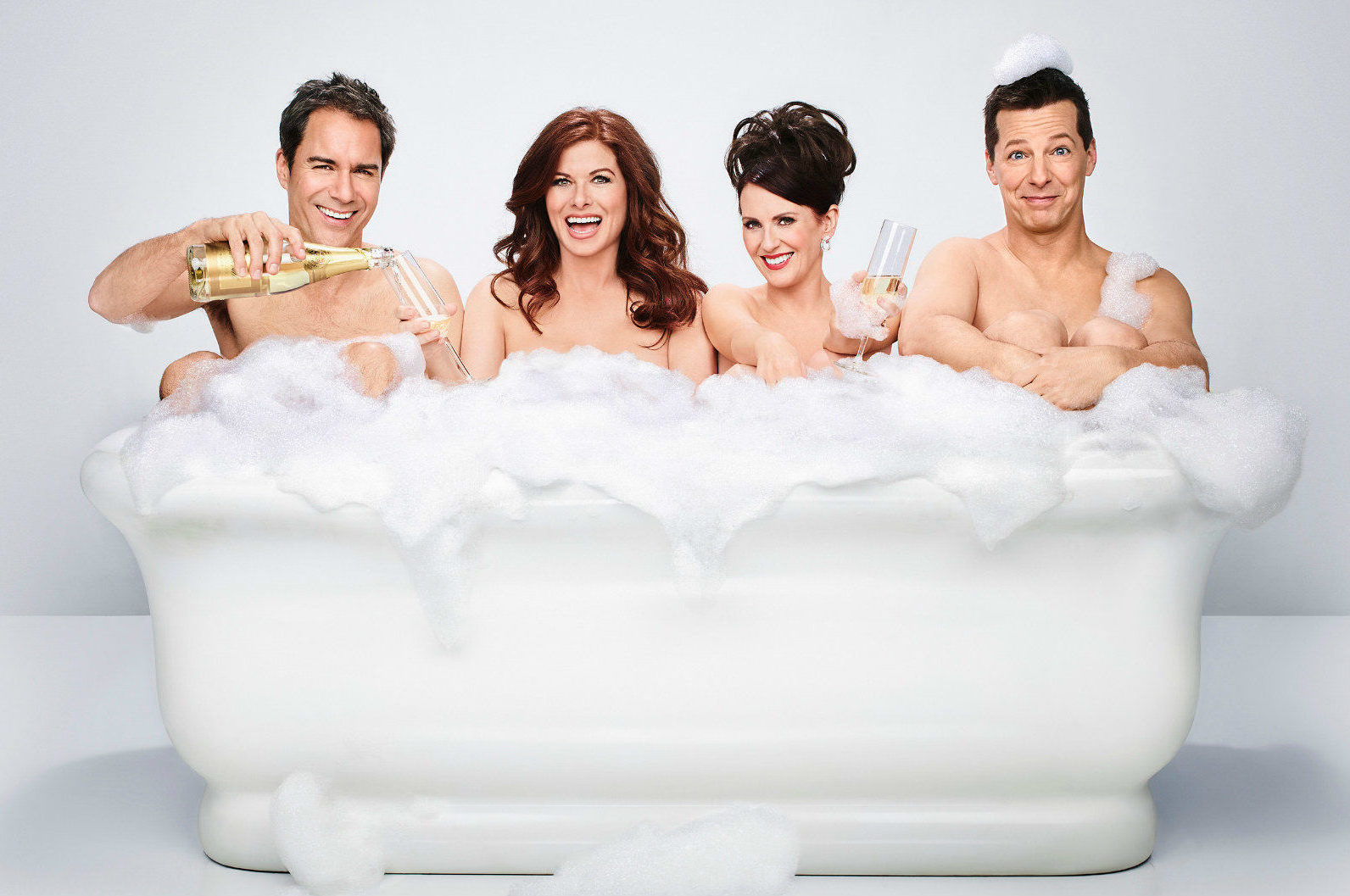 Twin Peaks, Will & Grace, The X-Files, Dynasty, Curb Your Enthusiasm, Arrested Development, and now Roseanne… The list of ’80s-’90s series revivals is getting longer and longer (and probably expanding as we speak), which, in this day and age, when VOD platforms like Netflix and Hulu are breaking the bank to produce a continuously increasing amount of original shows, raises questions about whether or not betting on the past really is the smartest strategy.

To compete with the recent wave of streaming services taking more and more risks to create original programs, TV networks like ABC and FOX have chosen to invest in security and familiarity for the simple reason that for them, taking chances could come at a greater cost.

The reality is that, as times have changed, the market has become much dicier. Young viewers are, for the majority, predominantly seduced by the offbeat content of streaming platforms, which, as a result, is reshaping the demographic for TV audiences. Circumstances that are forcing producers to readjust their focus.

“It would appear that the networks don’t seem to be aggressively in the hunt for groundbreaking, edgier, younger audience appealing content,” confirms former NBC entertainment chief, Warren Littlefield, now executive producer of The Handmaid’s Tale for Hulu.

According to Nielsen, prime-time broadcast is down 23% since the 2011 – 2012 season among the most-wanted-by-advertisers 18-49 age group. Meaning that the audience for TV programs is progressively getting older and has become the new bread a butter of top networks (ABC’s viewers median age is now 53. 50 for NBC and Fox, and 60 for CBS…).

And what’s driving many in the industry to revive old hits is also the fact that, well… it actually works! “Recently, the industry has seen a solid string of success born out of rebooting or upgrading content from the past. This is a risk-averse strategy,” says pop culture expert, Walt Hickey. “You bank on content where people already have a sense of the characters, they have a sense of what the plot is.”

When done properly, revivals can operate just like well-oiled time machines in an era when nostalgia drives consumers’ choices more than ever (as proved by the recent infatuation for Amblin-esque creations like Stranger Things and the Stephen King’s It remake) – even if it means asking fans to ignore the show in question’s finale entirely (Will & Grace), or even bring lead characters back from the dead (Dan (John Goodman) from Roseanne)…

“The whole idea with that – just like with anything that’s sequelized, franchised, rebooted or remade – is that there’s a built-in familiarity with the source material, and that theoretically gives you a leg up,” explained Paul Dergarabedian, senior media analyst for ComScore in a similar story by the Huffington Post.

A perfect example of the popular phenomenon’s success is the beloved sitcom Will & Grace‘s ultra promoted comeback. For the show’s much-awaited return, 11 years after its 2006 final season, the revival’s first episode gathered about 10-million viewers, thus ranking as one of NBC’s top entertainment programs of Premiere Week, and delivering the channel’s best Thursday opener in 9 years. Initially scheduled to come back for a 10-episode limited run, the resurrected comedy program has now been renewed for a 13-episode second season.

“I don’t know if there’s actually a pent-up demand for more Will & Grace, beyond the nostalgia the NBC publicity machine has heroically tried to manufacture,” wrote TV critic James Poniewozik in an article for The New York Times. “But there’s something refreshing about a show that doesn’t try to engineer an explanation for its comeback beyond, “The cast was available and the checks cleared.””

But with this fruitful game plan, TV networks actually haven’t discovered anything new. In 2016, Netflix produced the revivals of much-loved shows Gilmore Girls and Full House, Gilmore Girls: A Year in the Life and Fuller House, which today both top the list of the streaming platform’s most binged-raced series.

Whether we think rebooting is a lazy, easy, or uncreative way to cash in on the past, the fact is that there is a wide-enough audience, and therefore demand, to make it worth a shot. And because TV networks, as opposed to streaming services, can’t afford to lose millions of dollars on potential disasters as their survival depends on advertising, it might well be the safest strategy to compete with their numerous daring rivals.

But with an increasing amount of pioneering writers, directors, and producers like Shonda Rhimes leaving them for more valuable opportunities where the grass is greener, big networks could nonetheless be on the verge of sealing their fate by not going in a more unconventional direction, at the risk of eventually being deemed old-fashioned and unoriginal.

But in these times of change, there might be a way for TV broadcasters to turn the situation to their advantage. (Sadly, as we’ve learned for the past decades, change in broadcast TV can be quite a daunting prospect.)

This year, David Lynch’s cult mystery drama series Twin Peaks returned on Showtime for 18 episodes. Only 506,000 viewers tuned in during the revival’s premiere. But, according to Showtime, 3.1 million people actually watched the new season’s first episode – and they were, as a matter of fact, also correct. What Showtime has going for itself is, just like HBO, a presence on major streaming platforms such as Amazon, Apple TV, Roku, Sling TV, and more, which allows the cable network to open a considerable amount of additional doors so that a wider audience can access its content.

Maybe that’s the sign that struggling TV networks should, instead of running away from it, embrace change without focusing on broadcast numbers only and expand their reach by working with, and not against, the competition.

The future is now, after all.