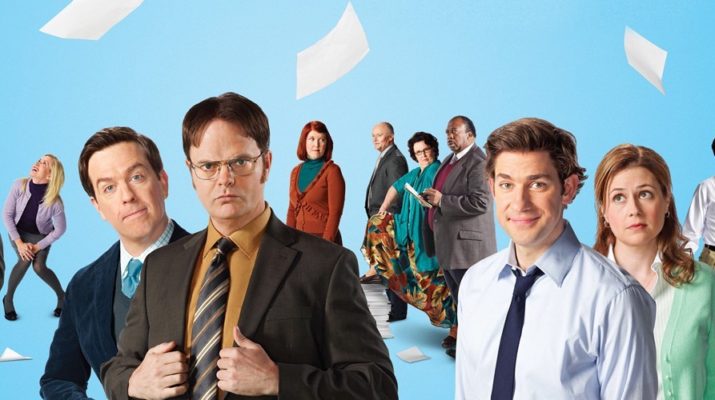 9 years of ongoing inappropriate jokes (we’re looking at you, Michael Scott), emotional ups and downs, and most-hilarious tricks played on the infamous asocial salesman Dwight Schrute taught us that there’s nothing about The Office, a series focusing on the everyday lives of a paper company’s office employees, that’s just ordinary. And according to the show’s bloopers (below), filming each of its episodes was just about the same!

Relive the best, rarely-seen moments from one of the most funny and creative series in history and discover how much Steve Carell, Jenna Fischer, John Krasinski, Rainn Wilson and their co-workers loved playing their characters together, to the point of performing unexpected and hysterical scenes – all gathered here for your greatest pleasure!