While it’s unusual to publish behind-the-scenes videos in their roughest cut (aka B-Roll), this time the format turns out to be more than appropriate to give an inside look at John Krasinski’s A Quiet Place faithful to the movie’s gripping hushed atmosphere.

As you may already know, A Quiet Place, helmed by the 38-year-old star, who for the first time directs his wife Emily Blunt, tells the terrifying story of the Abbott family as they try to survive in a dystopian world where blind creatures find their victims by sound. To adapt, Evelyn (Blunt) and Lee (Krasinski) Abbott taught their children to remain absolutely silent and communicate solely through sign language, but despite their dedication to remain invisible, things don’t always go as planned, which puts their lives in terrible danger.

Because actions speak louder than words, watching Krasinski direct his actors tells us more about his technique than any interview, although it clearly confirms his wife’s opinion that he is kind, patient and very supportive on-set (just look at him cheering young Noah Jupe for being “awesome” in one of the scenes they shot together for proof).

Another fascinating detail about the filming of A Quiet Place is how the actor/director worked, not just with the mother of his real-life children, but more interestingly with 14-year-old deaf actress Millicent Simmonds and her ASL interpreter always present on-set to help them communicate. About his decision to hire a hearing-impaired performer, Krasinski said he didn’t want a non-deaf actress pretending to be deaf for the role of his daughter simply because he preferred someone who lives it and who could teach him and his co-stars about it.

As he quickly went from not being able to stomach horror movies to making one himself, John Krasinski said it all came naturally while co-writing the story of A Quiet Place with Bryan Woods and Scott Beck. “If you were shooting to make one of the best horror movies, you would have missed completely,” he explained in a recent interview. “I think the fact you went into it writing a family drama, that you knew people would bond with this family, the scares are ten times scarier, because I don’t want anything to happen to this family.”

This is John Krasinski’s third film as a director after the comedy-drama The Hollars and the adaptation Brief Interviews With Hideous Men. And something tells us it’s far from being his last!

Already praised by critics, A Quiet Place comes out in theaters on Friday, April 6. 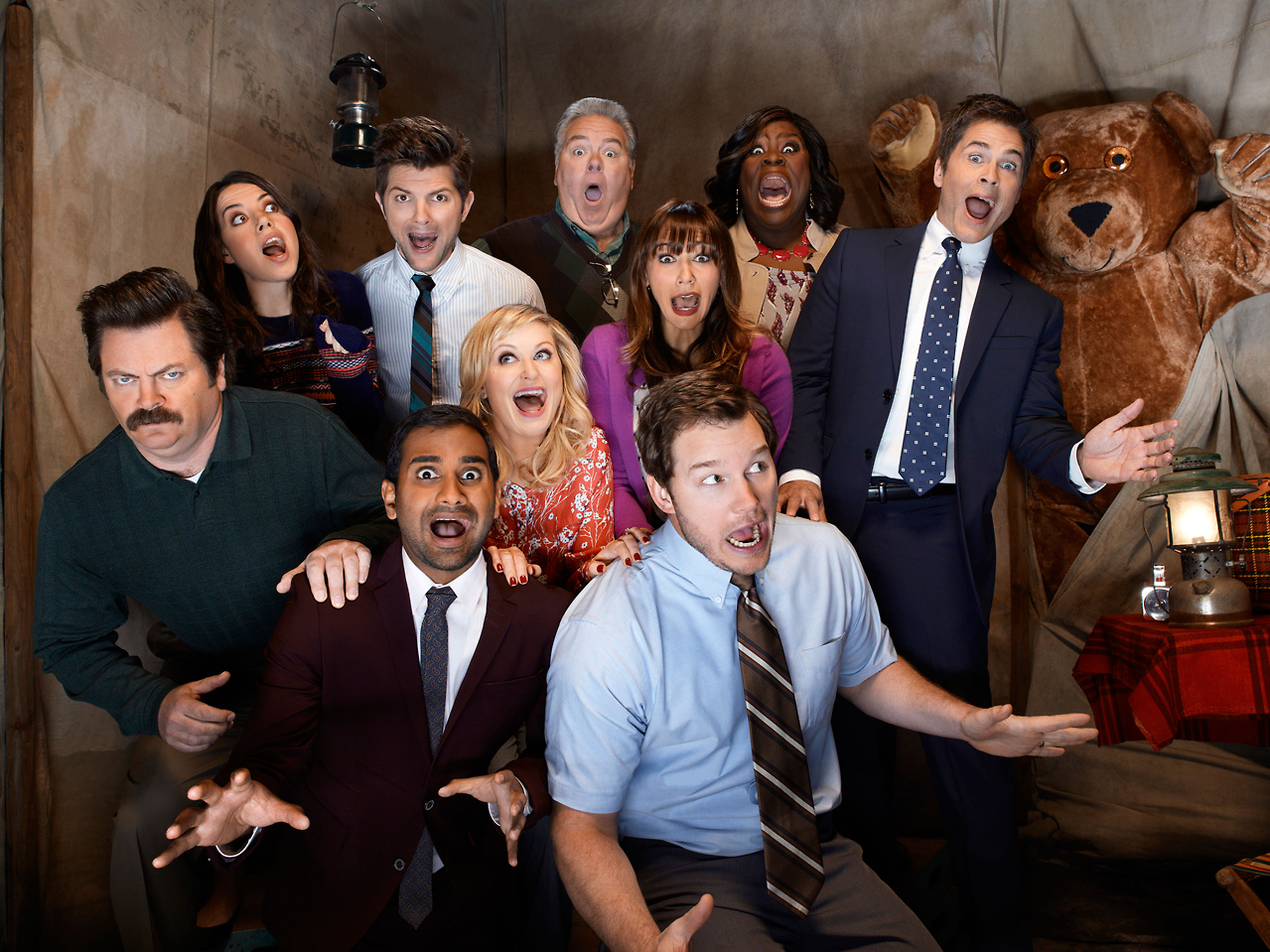 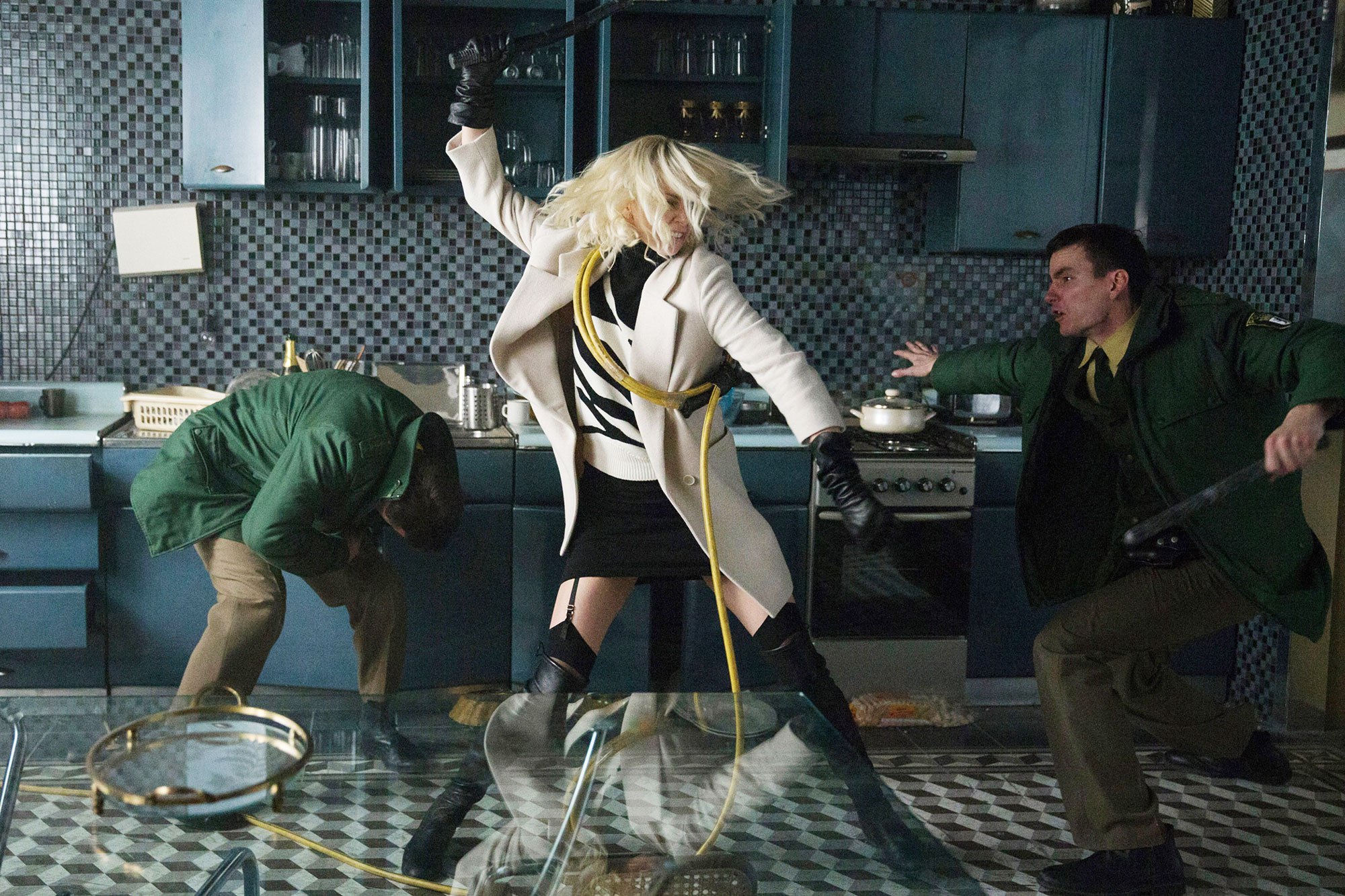 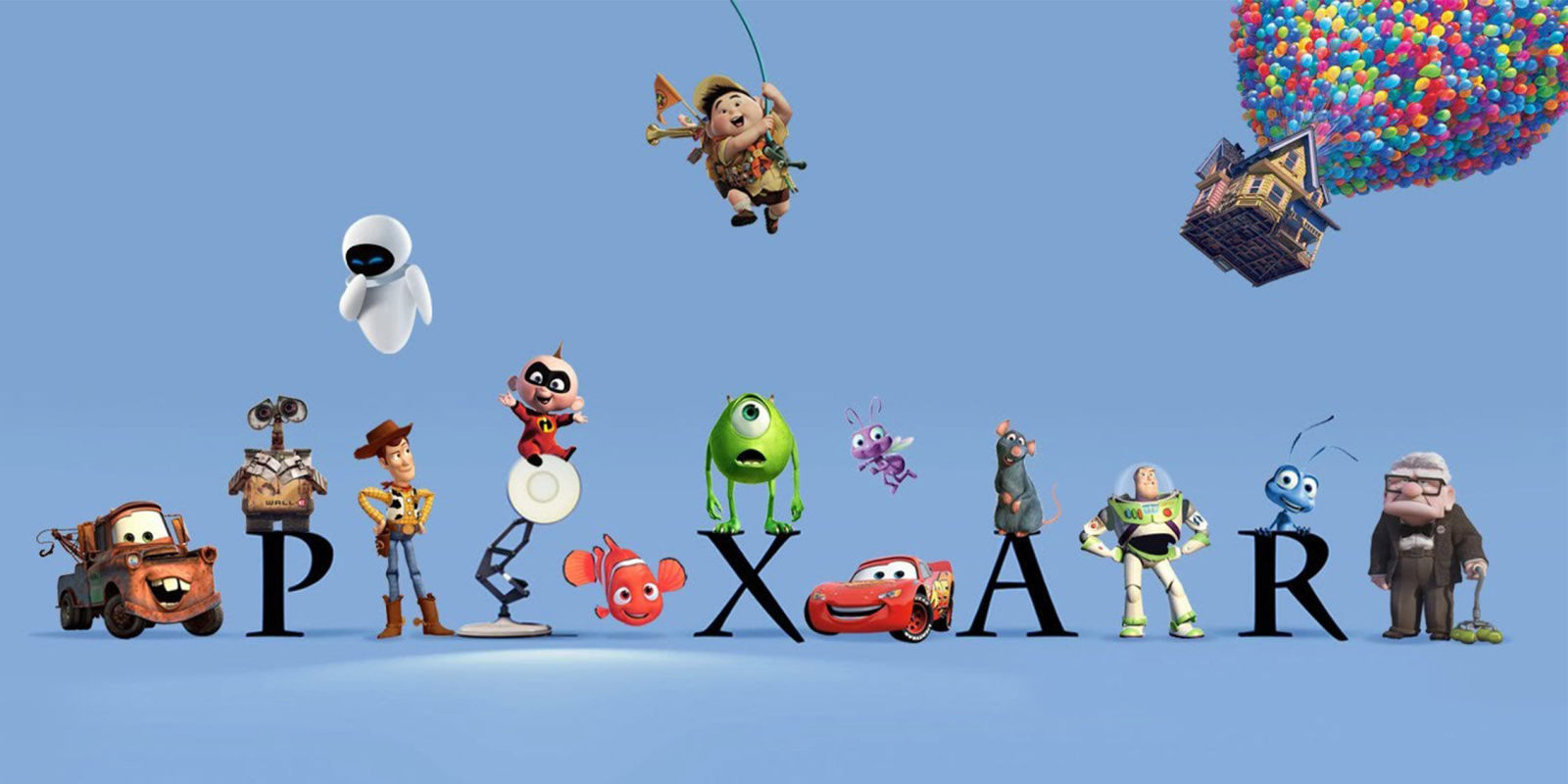