One has (strangely) been making headlines for posting volatile tweets, the other – with muddled timelines and confusing developments – puzzles viewers each week on HBO. But to The Late Late Show host James Corden, Kanye West and Westworld are ultimately tarred with the same brush.

On Monday night, the comedian, who along with being well-known for initiating Carpool Karaoke is also very talented at performing parody sketches, visited the land of ‘Kanye Westworld’, a place surprisingly blending the essence of the rapper’s and the sci-fi show’s oddity perfectly. Actor from the original series, Jimmi Simpson, even made an appearance to clarify that if you don’t get their underlying meanings, no one else does, either.

“I bet you feel pretty scared, heh James Corden? Confused? Disoriented? Disturbed? Nothing is going right, everything is malfunctioning? Well I guess you’ve also met the locals,” Simpson asks Corden who, dressed like a cowboy, panically answers positively to each question after having encountered various hostile saloon characters saying the strangest things.

Those strange things are, of course, exact quotes from Kanye West’s recent series of tweets (like “Let’s be like water” or “I’m nice at ping pong” – ???), whose complete lack of rationality are driving social media users and the press mad.

With the Westworld universe as a theme and decor, Corden’s sketch eventually conveys what’s on many’s mind at the moment about not just the musician’s mental health, but also the HBO series becoming increasingly perplexing (What are the drones? What weapon? What do all those flashbacks mean?! What is happening!?!?): “Hopefully it’s just a phase.” 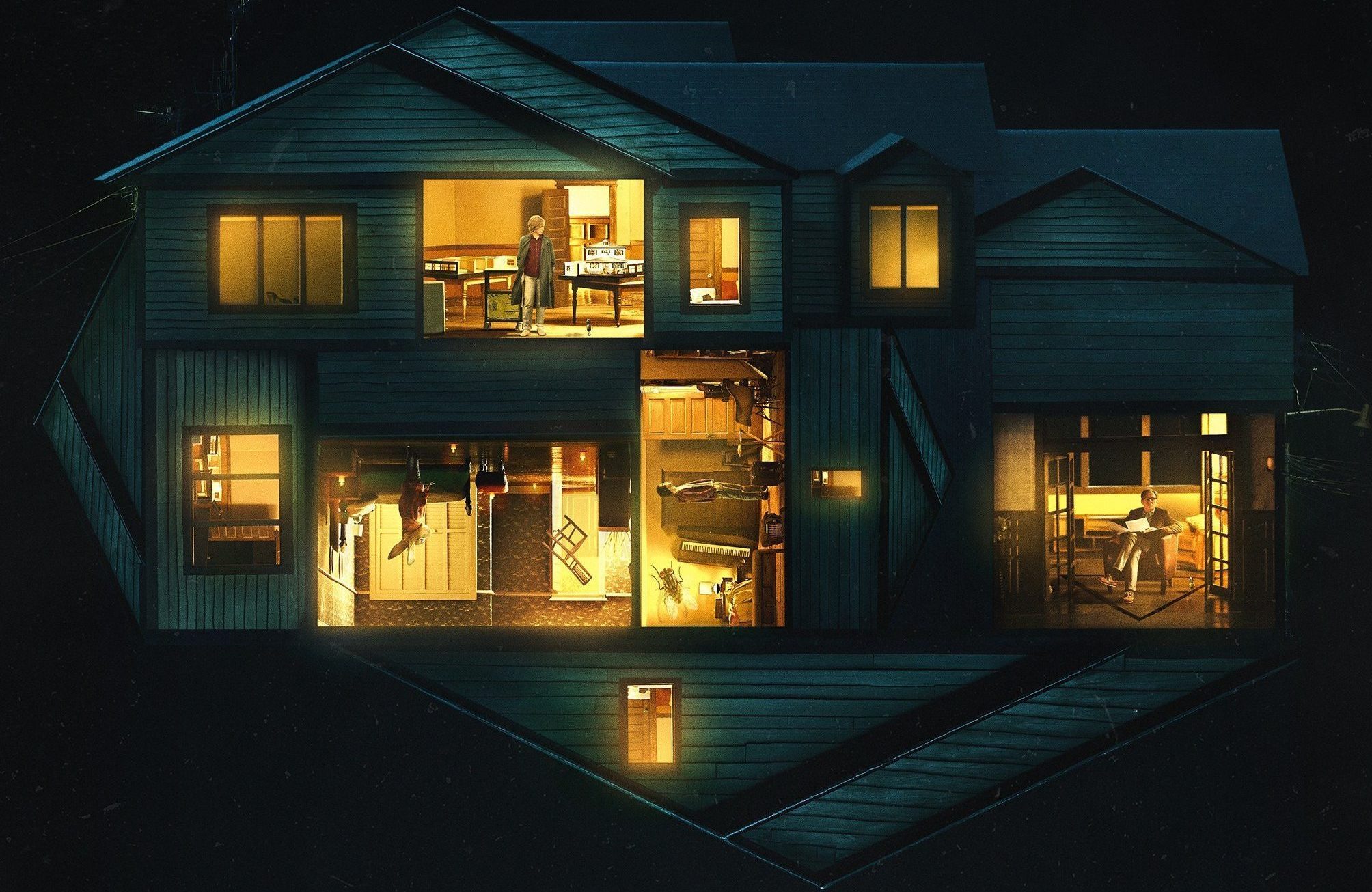 Could A24’s New Horror Movie Be the Most Disturbing of the Year? 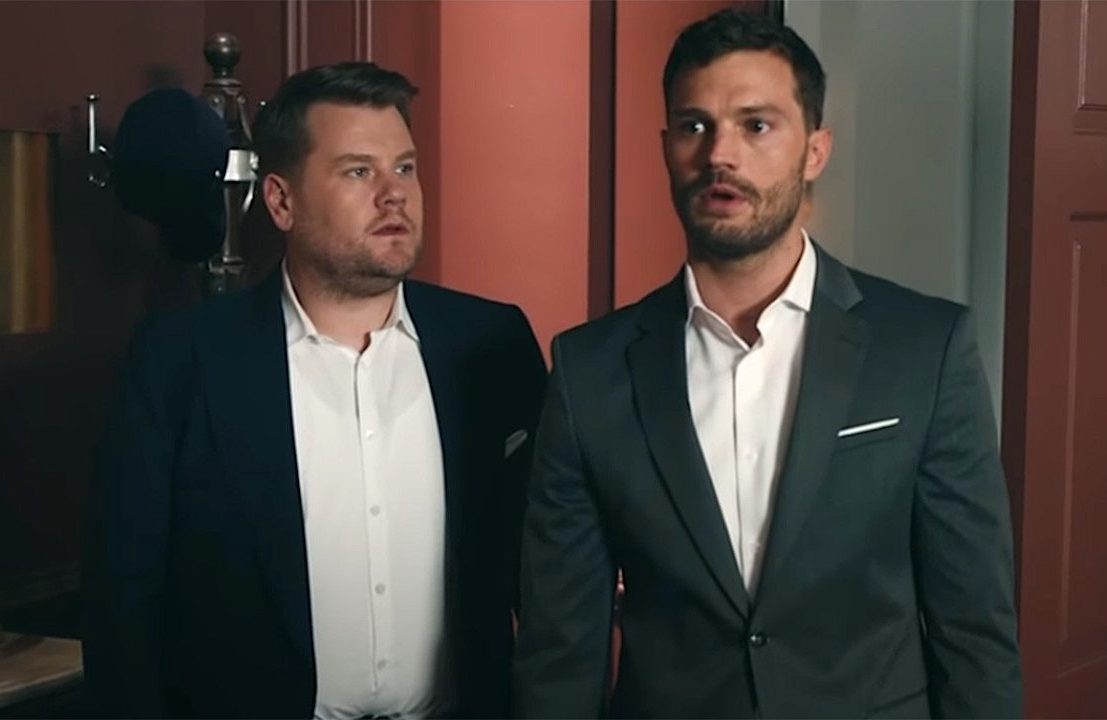