We now have a better idea of what the next Disney Pixar movie, Coco, will look like! After having released very few images and details about its upcoming big hit, the animation studio finally unveiled a first trailer to introduce the production inspired by the Mexican holiday Día de Muertos (Day of The Dead), which will follow the moving journey of 12-year-old, aspiring musician Miguel to unlock the secrets behind his family’s history.

END_OF_DOCUMENT_TOKEN_TO_BE_REPLACED 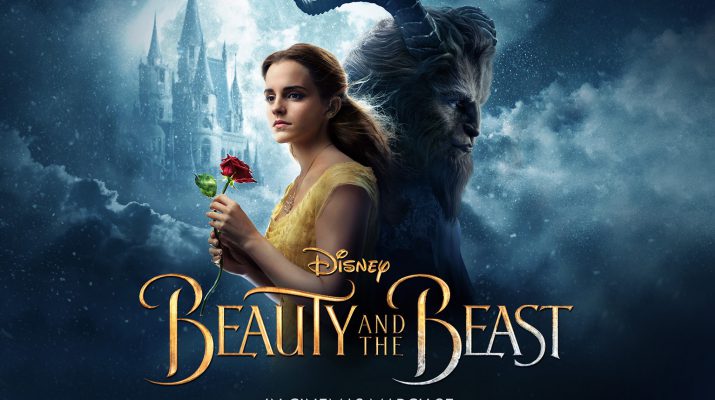 Remakes haven’t always been the best of Hollywood’s ideas, but according to most reviews, it seems that Disney is about to hit the jackpot in that competition with this live-action version of the animated movie that marked a generation!

END_OF_DOCUMENT_TOKEN_TO_BE_REPLACED

It would have taken Danny Boyle 20 years to find the right reasons to direct a follow-up to his brilliant 1996 indie movie, Trainspotting. A long period of time that could make us wonder if in the end it was a good idea at all…

END_OF_DOCUMENT_TOKEN_TO_BE_REPLACED 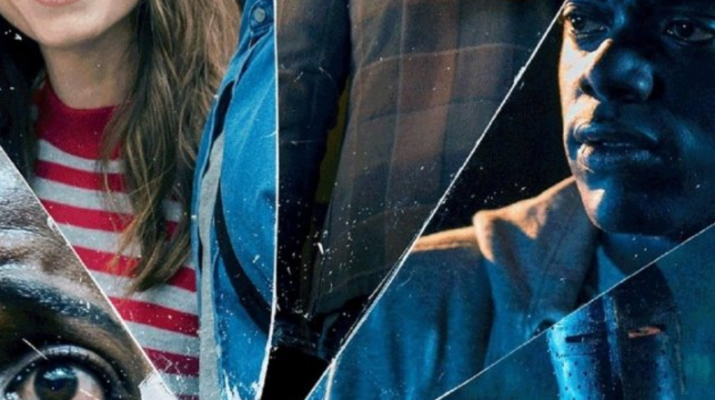 With Get Out, actor and writer, Jordan Peele, establishes himself as an intelligent and mindful director. A true success that proves that you can approach highly sensitive topics and be a big hit at the same time!