Renee (Amy Schumer), a single New Yorker whose struggle with self-confidence causes her to lead a lesser life, is the epitome of today’s average woman suffering from society’s pressuring interpretation of beauty. Managing the website of the high-end makeup brand Lili LeClair from a dodgy basement office, Renee dreams of getting a receptionist job at the company’s glamorous HQ, an aspiration she deems unrealistic because her looks (Renee is just not skinny-looking) don’t fit the label’s superficial standards.

One night, inspired by the movie Big, in which a young boy gets his wish of becoming an adult granted, Renee asks the universe to make her “undeniably pretty.” The next day, during a humiliating SoulCycle class, she hurts her head and wakes up with a new, loving appreciation for her body. She is incredibly beautiful – although, she really hasn’t physically changed a bit. From then on, Renee, convinced she is one of the most attractive women in the world, takes a chance on getting everything she’s ever wanted.

In I Feel Pretty, Amy Schumer takes on a role that was almost tailor-made for her. Sadly, despite being driven by the best intentions, the movie never reaches its full potential.

A good idea carried by a bland message

Duo Abby Kohn and Marc Silverstein, who co-wrote and co-directed Amy Schumer’s latest starrer, already have some experience making comedies that reinforce women’s self-esteem (How to Be Single, Never Been Kissed). So with this story, their directing debut seemed promising. But with morals like ‘Beauty is a state of mind’ and ‘Pretty people have problems, too’, I Feel Pretty eventually conveys a shallow, straight-out-of-an-ad statement.

Although it generates “a great deal of empathy” and boasts “an ingenious premise,” the film “isn’t as gutsy as it wants to be.” What “makes a lot of sense on paper” should have been a “comfortable territory” for Schumer, having to play with a “relatable topic”. But as it gets gradually plagued with “predictable twists” and “fridge magnet wisdom,” “a smooth, corporate blandness washes over the film.”

Schumer “taps directly into Renee’s poor self-image, and makes the character’s sense of defectiveness humorous but also poignant.” But the “comedian’s considerable talents can’t save a subpar script.” While “there’s a clear comic potential in the setup,” the film “never quite mines the laughter that it should,” which makes for a lack of “spikiness.” After her last film, Snatched, disappointed at the box-office, I Feel Pretty “fails to put [Schumer’s] Hollywood career back on track.”

“Like its appealing main character, I Feel Pretty is a smart, funny comedy that isn’t always confident enough in its potential greatness.” – Tim Grierson, Screen Daily

“The movie that I Feel Pretty should have been deserves to be made.” – Inkoo Kang, The Wrap

“The big screen can be a cramped space for an outsize talent.” – Sheri Linden, The Hollywood Reporter

“One knows from watching Schumer’s show that she could have written something far more effective herself.” – Benjamin Lee, The Guardian 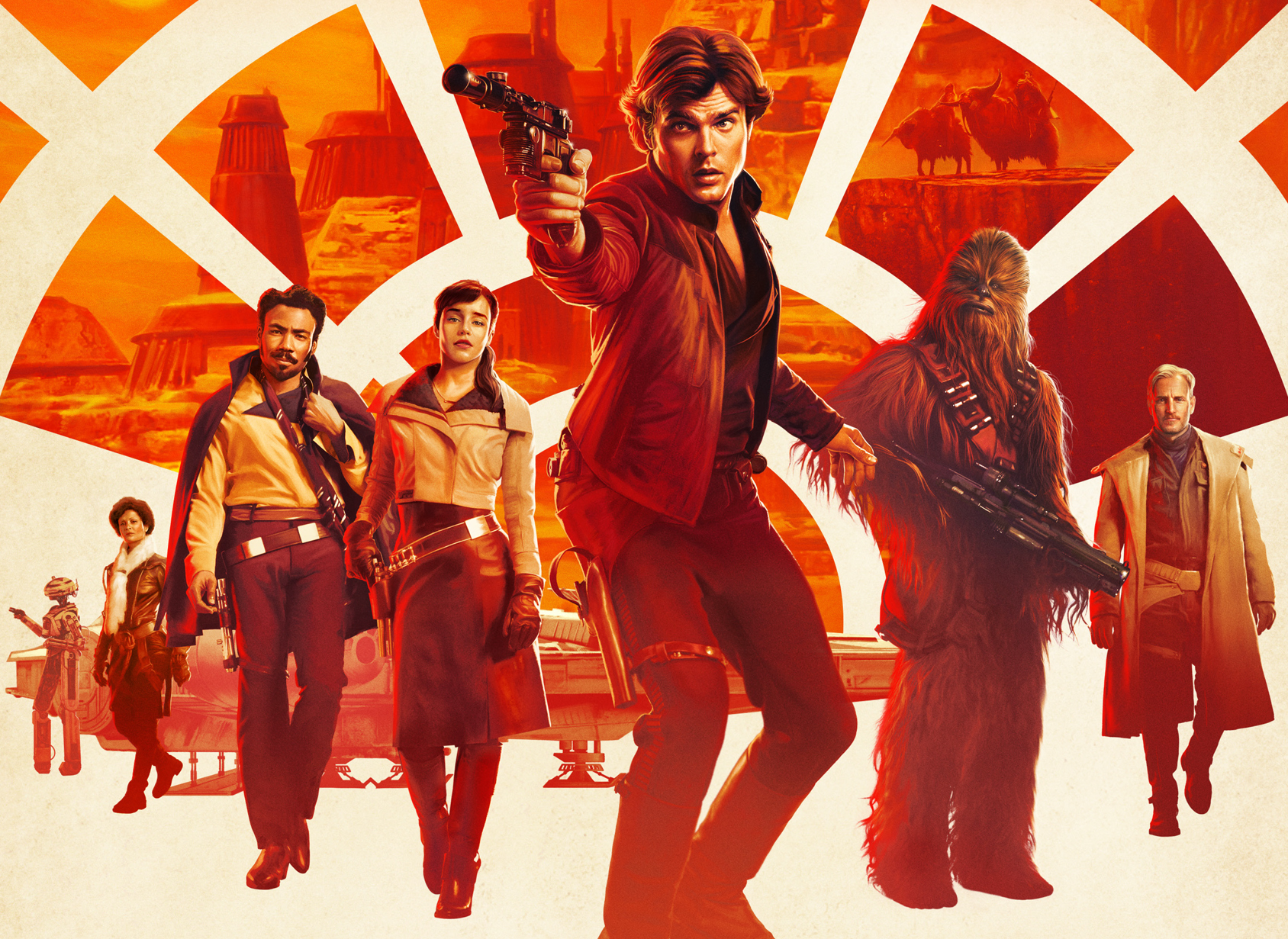 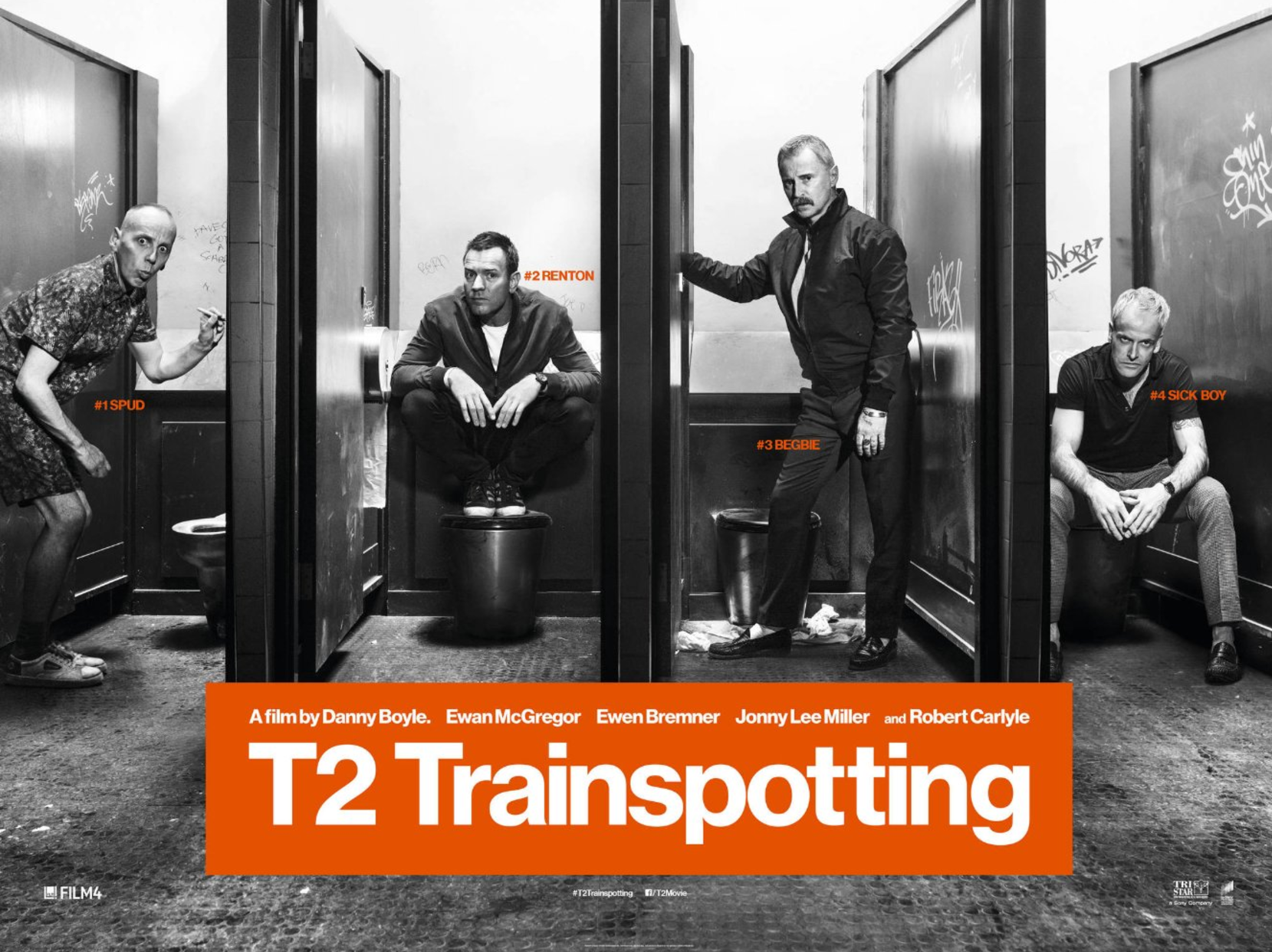