Netflix is working on a new interactive feature that will allow its subscribers to alter the storyline of its original programs, Reed Hastings, CEO of the company, told The Daily Mail this week.

With 93 million users worldwide, the platform that offers series and movies on-demand could be the first to boast such technology. Which would therefore suggest that directors will have to film multiple versions of a scene in order to allow viewers to potentially completely change the course of a story.

“Once you have got interactivity you can try anything.” – Reed Hastings, CEO of Netflix

What seems like a very ambition project will first start later this year by experimenting with children programs before maturing into an option available for more adult shows.

“We’ll see how it plays out. It’s an experiment. We’ll see if it gets much success. For creators, it’s new territory,” said a source, which begs questions about the importance of a screenwriter’s and a director’s vision, as it could lead to the withdrawal of many talented professionals from Netflix’s original productions in fear that the service would become a supermarket-like platform. 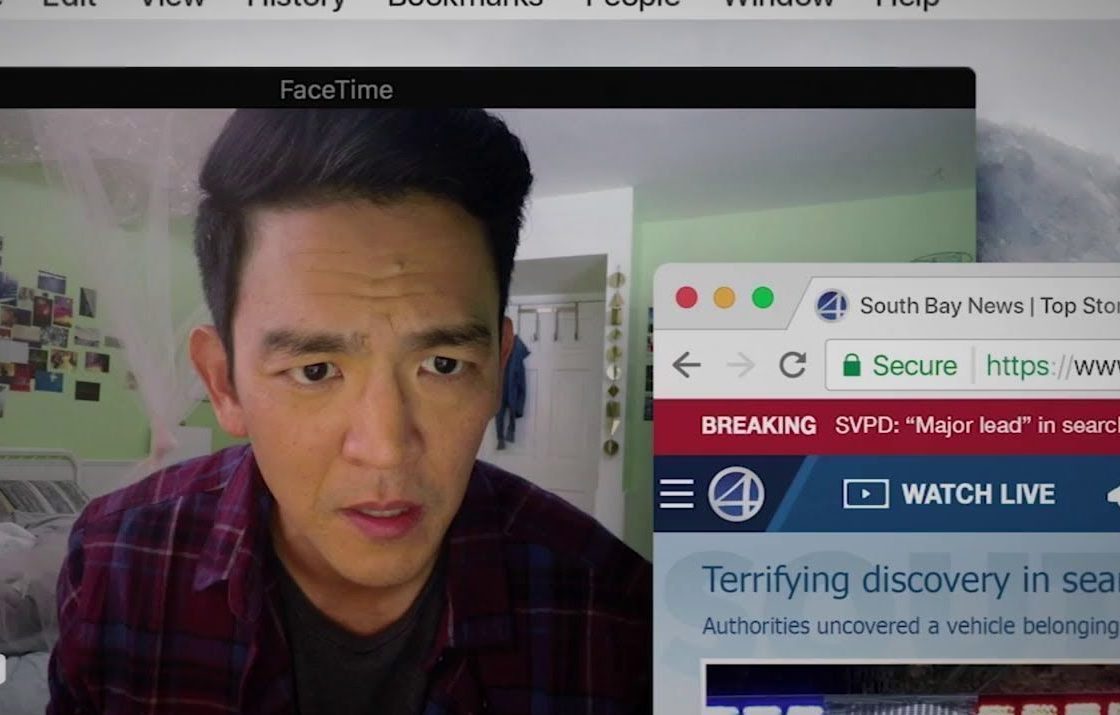