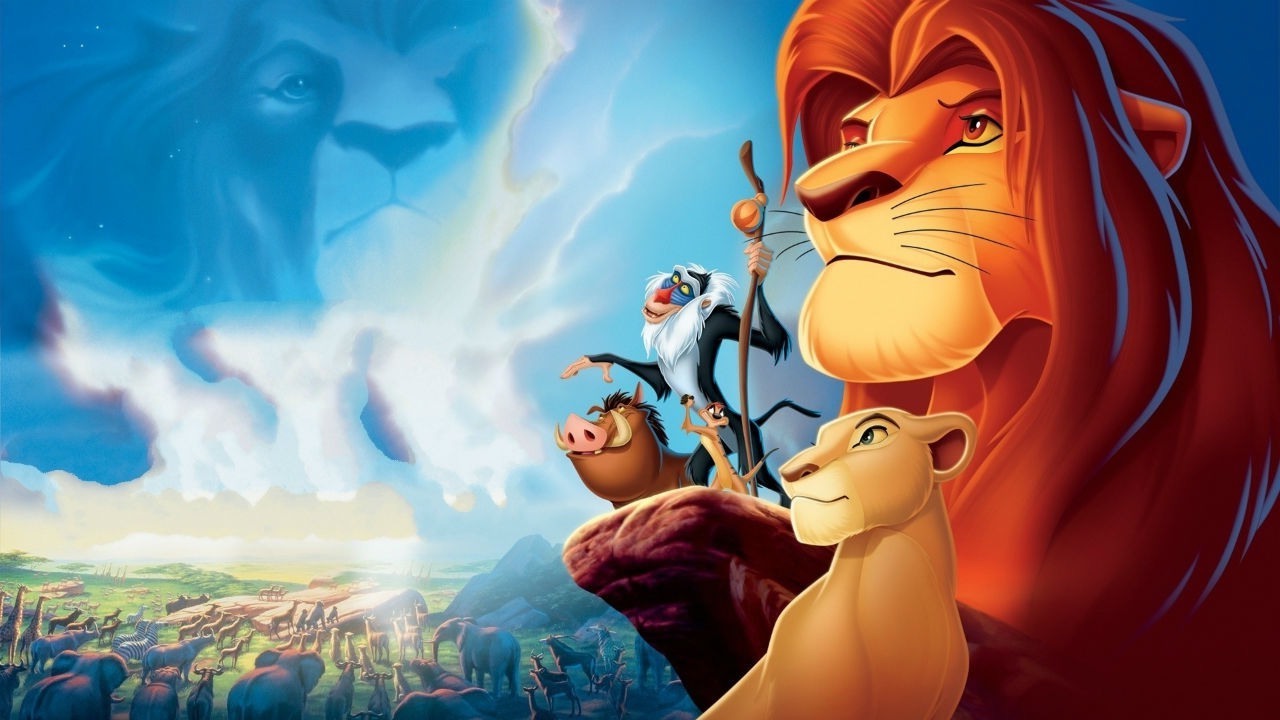 Anyone who went through childhood during the ’90s can’t deny the impact The Lion King had on their generation. With its usual approach of making animal allegories to tell human stories, Disney produced a powerful, spiritual and timeless tale of the emotional relationship, wisdom and sense of legacy that exist between parents and their offspring.

23 years ago, after it became the highest grossing animated film in history (it has since been overthrown by Toy Story 3 in 2010, then Frozen in 2013), The Lion King was finally released in VHS (RIP) in March 1995, following what it rapidly turned into the best selling home video of all time with more than 55 million copies sold. And owners of the deluxe version who had the patience to wait until the end of the movie’s credits (or simply fast-forwarded the sh*t out of it) were kindly rewarded with a very compelling behind-the-scenes look that has sadly almost been forgotten, today. The good news? It has now reached the more convenient world of the internet!

So, along with Jon Favreau’s risky bet to concoct a live-action version of the classic (expected to hit theatres in 2019) and Disney’s upcoming Signature Collection release, us too, felt like it was time to rewind by (re)discovering the authentic making of The Lion King featuring fascinating insights on how its beautiful universe was built.

The documentary (here in 2 parts), introduced by actor Robert Guillaume (who played Rafiki) demonstrates the common first steps of making an animated movie as we witness it taking shape on storyboards (the process, we learn, is called “pitching the bullet” at Disney) before truly coming to life in the hands of numerous talented story artists.

In addition, it really is a treat to watch the famous actors behind each character at work – the brilliant Jeremy Irons being without doubt the most remarkable as the evil Scar. A new perspective that allows us to understand better the surprising correlation between voice recordings and animated images. As Jeremy Irons points out in the video, “I didn’t realize the actor is often the inspiration for the picture.”

Most interestingly, we find out that Africa, with its explosion of colors and fascinating inhabitants, has been a fantastic source of inspiration for Disney’s team, who came up with characters, decors, and ideas unlike any experienced in one of the studio’s movies before.

To render a true-to-life onscreen experience, Disney’s crew didn’t hesitate to travel to East Africa in 1991 in order to observe and study the animals they would be animating. Expecting story artists to produce work as realistic as possible, Disney’s executives were also willing to bring the king of the jungle directly to the studio by inviting real lions over so that their every move could be analyzed.

Nowadays essentially the digital successor to 2D and 3D animation, CGI was at the time a nascent tool that helped animators give a better sense of motion to some of The Lion King‘s scenes, and more specifically the famous wildebeests stampede, which took 3 years to animate. But, probably the most interesting fact we learn here, is how, despite its importance, computer animation got nothing on good old hand-drawn animation when it comes to making characters unique.

It’s, in fact, also fascinating to watch how much an animator actually puts in a character (spot the mirrors they keep close by to observe their own facial expressions to base their drawings on). Although Ellen Woodbury, Zazu’s animator, deserves a price for the most amusing working process (watch her learn how to move like a bird), Andreas Deja’s work on Scar definitely is the most captivating. Familiar with bad guys in Disney films (he animated Gaston from Beauty and the Beast and Jafar from Aladdin), Deja explains that Scar is “the most evil of all villains” he’s worked with. And Jeremy Iron’s performance had something to do with it! Basing his work on the unique personality the actor brought to the character, Deja added some distinctive features to Scar, making him a sleek, smooth, almost elegant animal with a destabilizing attitude. He also made sure that, unlike the other lions, his claws were always visible!

Feeling nostalgic, yet? Check out the newly released behind-the-scenes clip, below, for a closer look at some of the movie’s voice cast (Jeremy Irons, Whoopi Goldberg, Cheech Marin, James Earl Jones, and Jim Cummings) at work, which is only a small part of what Disney’s Signature Collection release of The Lion King (available on August 15) will include.

Did you know? (The best anecdotes about The Lion King) 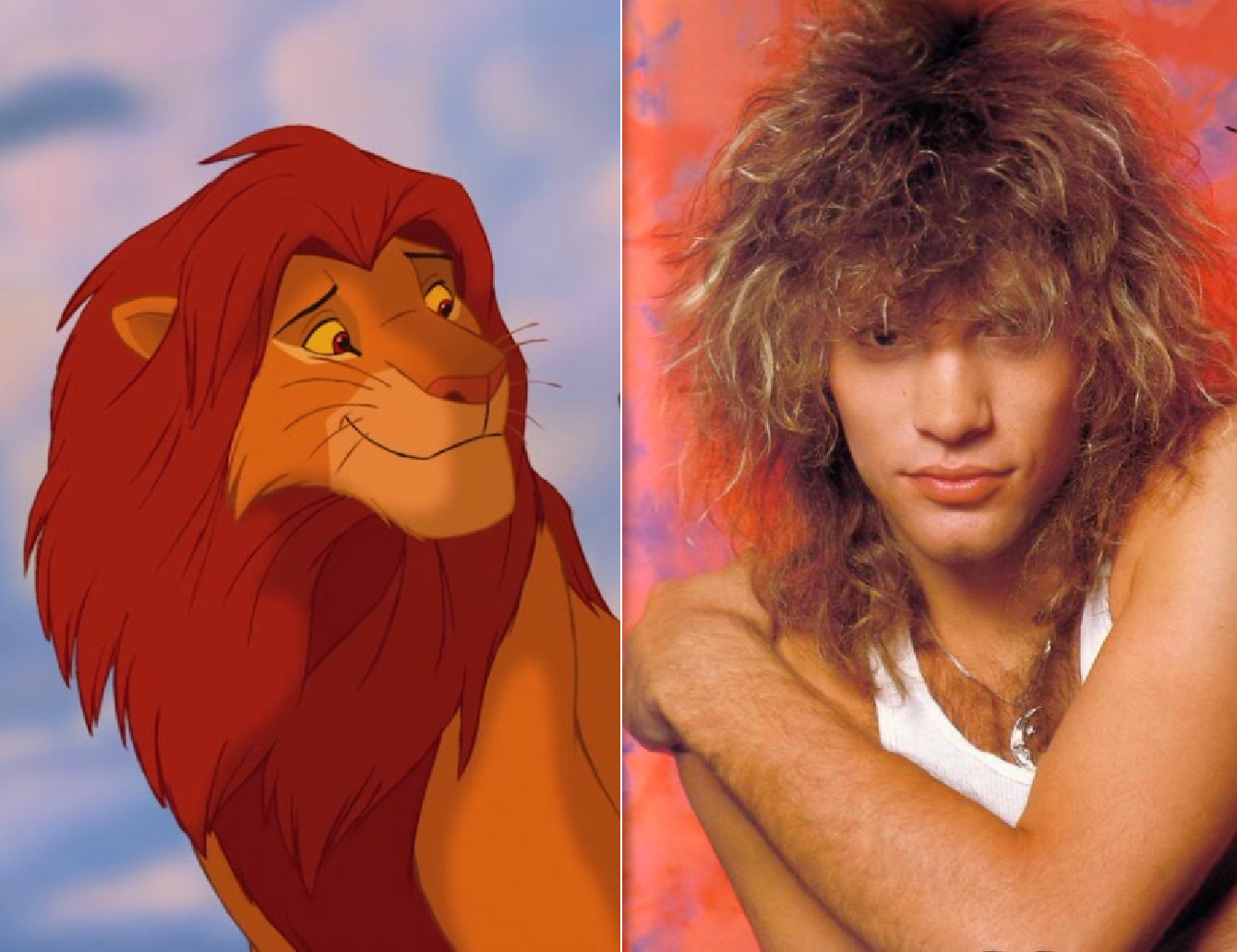 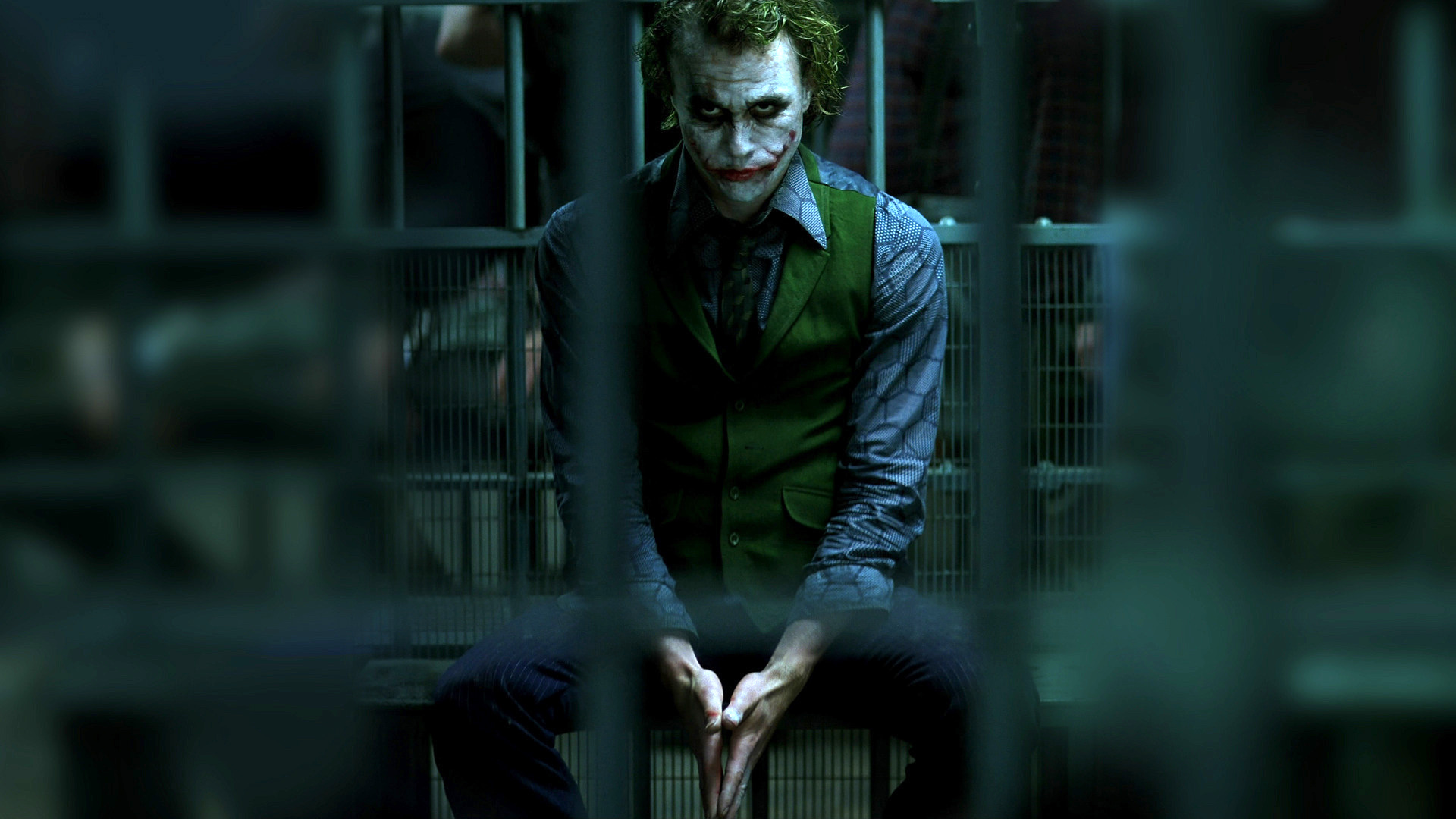 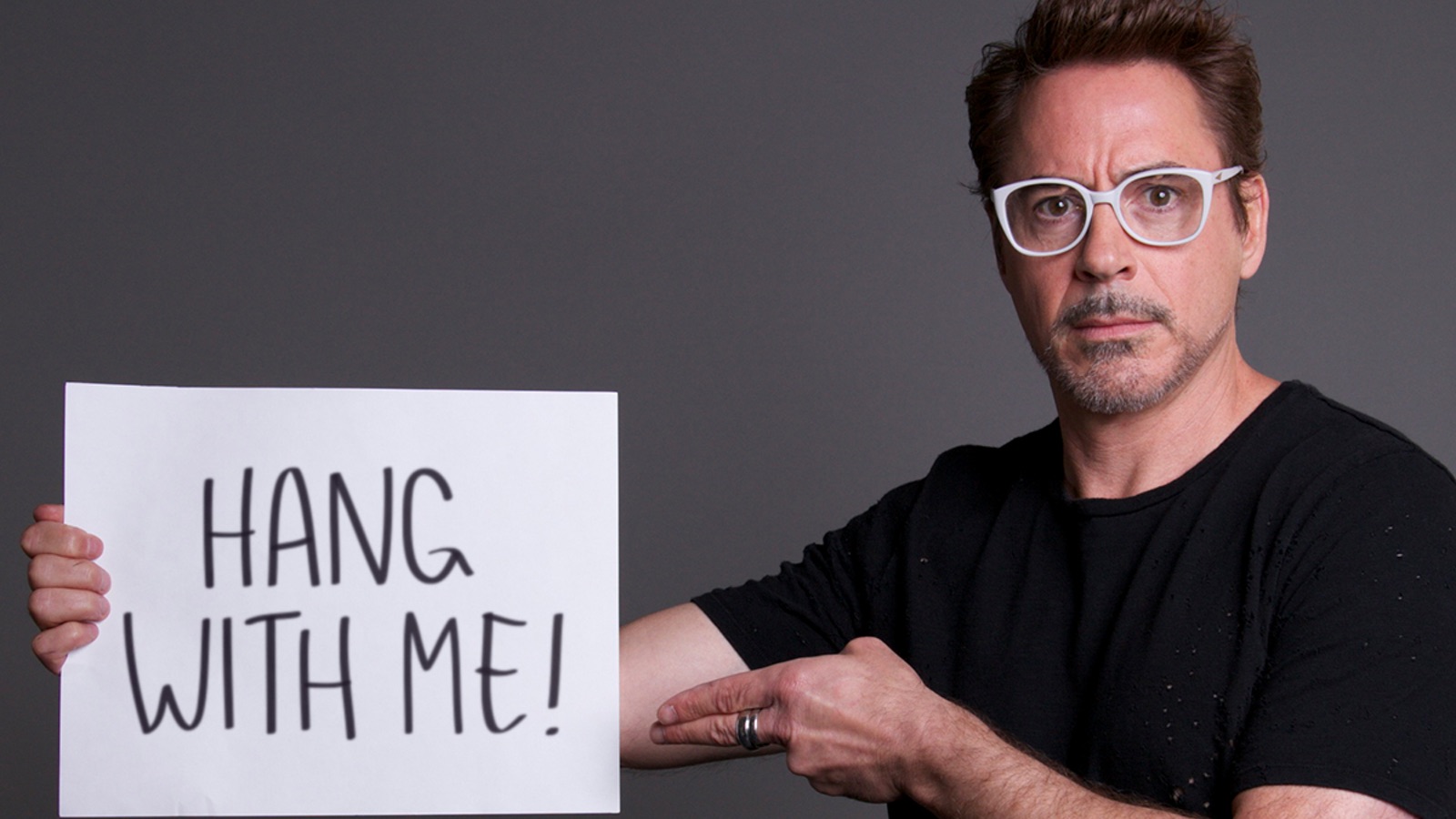