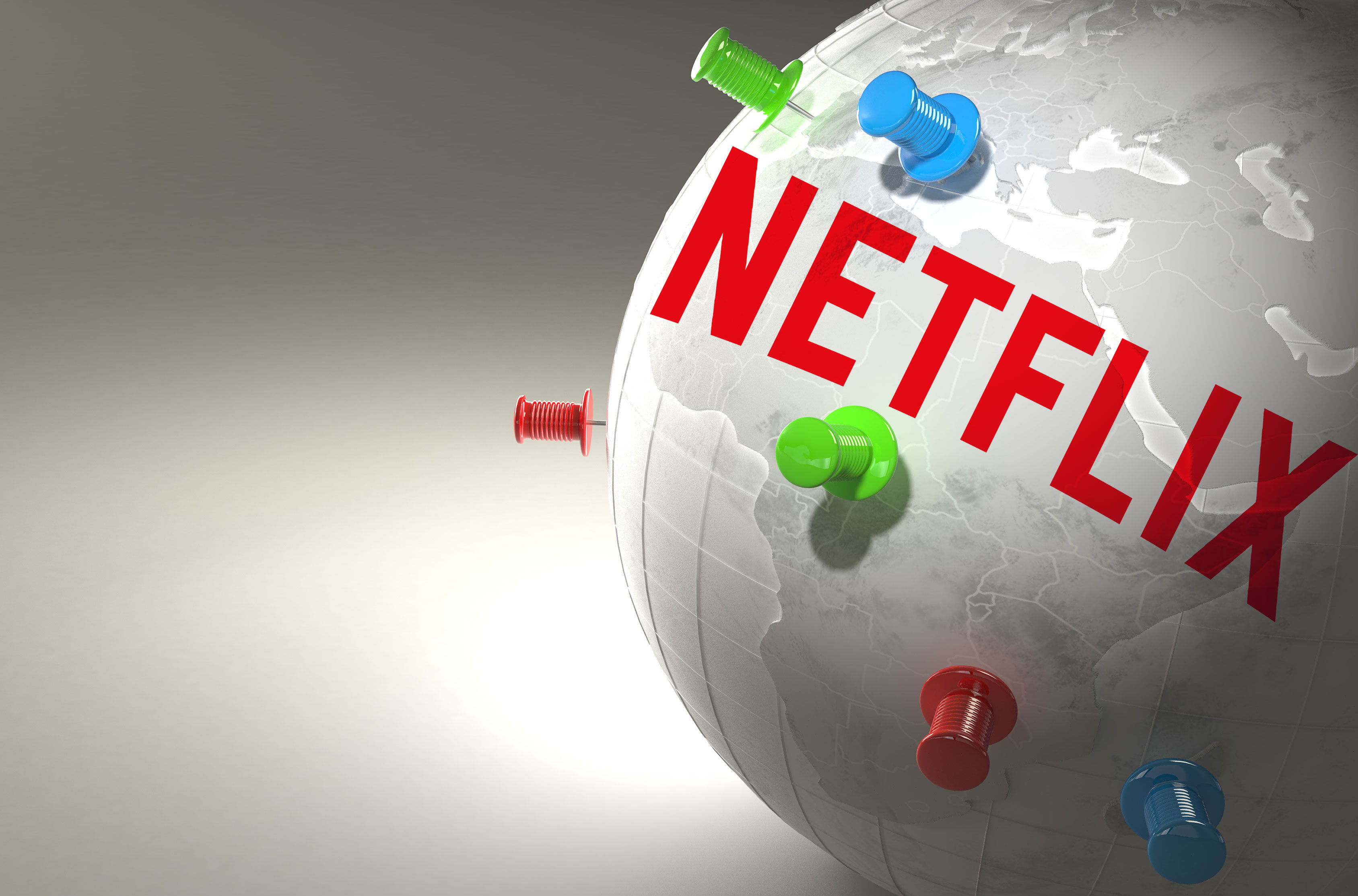 The streaming giant is expanding its original content with an Indian film production.

Love Per Square Foot, described as a “quirky romantic comedy,” will be Netflix’s first Indian movie produced exclusively for streaming.

Set to be available on the VOD platform in early 2018, the project about a couple who enter a marriage of convenience to buy an apartment in Mumbai will feature actors Vicky Kaushal, Angira Dhar, Ratna Pathak, Supriya Pathak, and Raghuvir Yadav. Filmmaker and stage actor Anand Tiwari will direct what will be his first feature film.

“We’re always looking for stories that bring joy to Netflix members, and Love Per Square Foot is a gem that we’re proud to have on the service,” commented Netflix’s CEO and founder Reed Hastings.

Indian entrepreneur Ronnie Screwvala, who founded UTV Group before it became Walt Disney India and was once listed among Asia’s 25 Most Powerful by Fortune Magazine, will produce Love Per Square Foot via his new independent production company called RSVP, along with Still and Still Pictures.

“How, where and when great stories are watched is changing every day. Our younger audiences chose their mediums. We love to disrupt and innovate in this space and this is a first of its kind for South Asia,” said Screwvala in a statement.

This new step into Bollywood is not Netflix’s first. Earlier this month, it was announced that the service was partnering with superstar Shah Rukh Khan’s production company Red Chillies Entertainment to create an 8-episode espionage series called Bard of Bloom, based on Bilal Siddiqi’s best-selling 2015 book of the same name.

“We have always tried to create world-class content and entertainment from India,” stated Khan when the news broke. “Netflix has shown that Indian stories have a global audience, and we would love to use this platform and its reach to tell more stories.”

Besides, Netflix is currently filming its first original Indian series, Sacred Games, another book adaptation, this time of Vikram Chandra’s critically acclaimed novel, which explores the city’s web of organized crime, corruption, politics and espionage that lie beneath India’s economic renaissance, and pits a jaded cop against its most wanted gangster.

Present across 190 countries worldwide, the streaming leader confirms its desire to tailor its content for different audiences around the globe. And with a population of more than 1 billion people, Netflix is certainly making the right move focusing on India in order to attract more subscribers.

With 1,986 movies produced a year, Indian cinema is the world’s largest film industry, selling more cinema tickets every year than any other country. 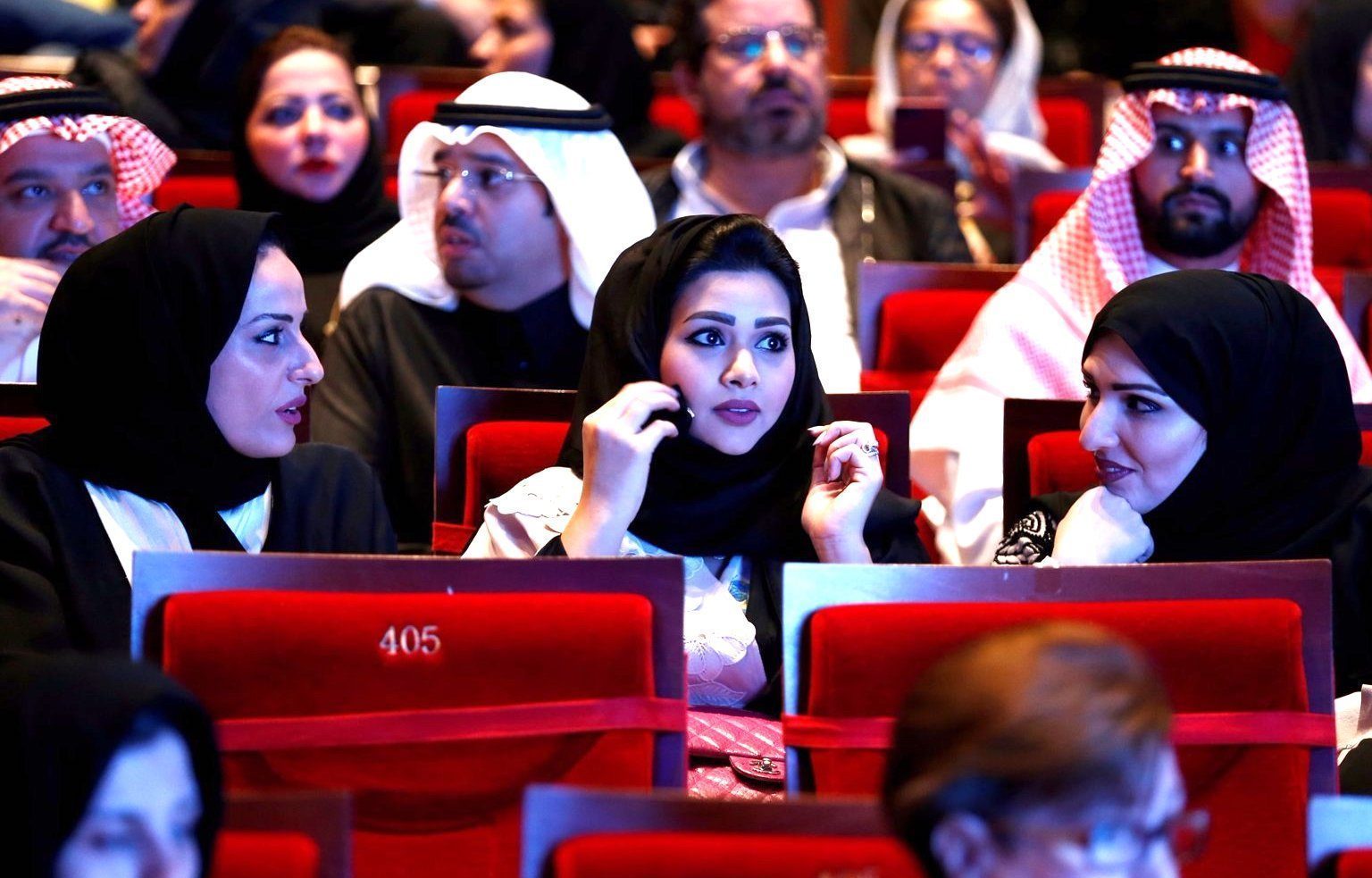 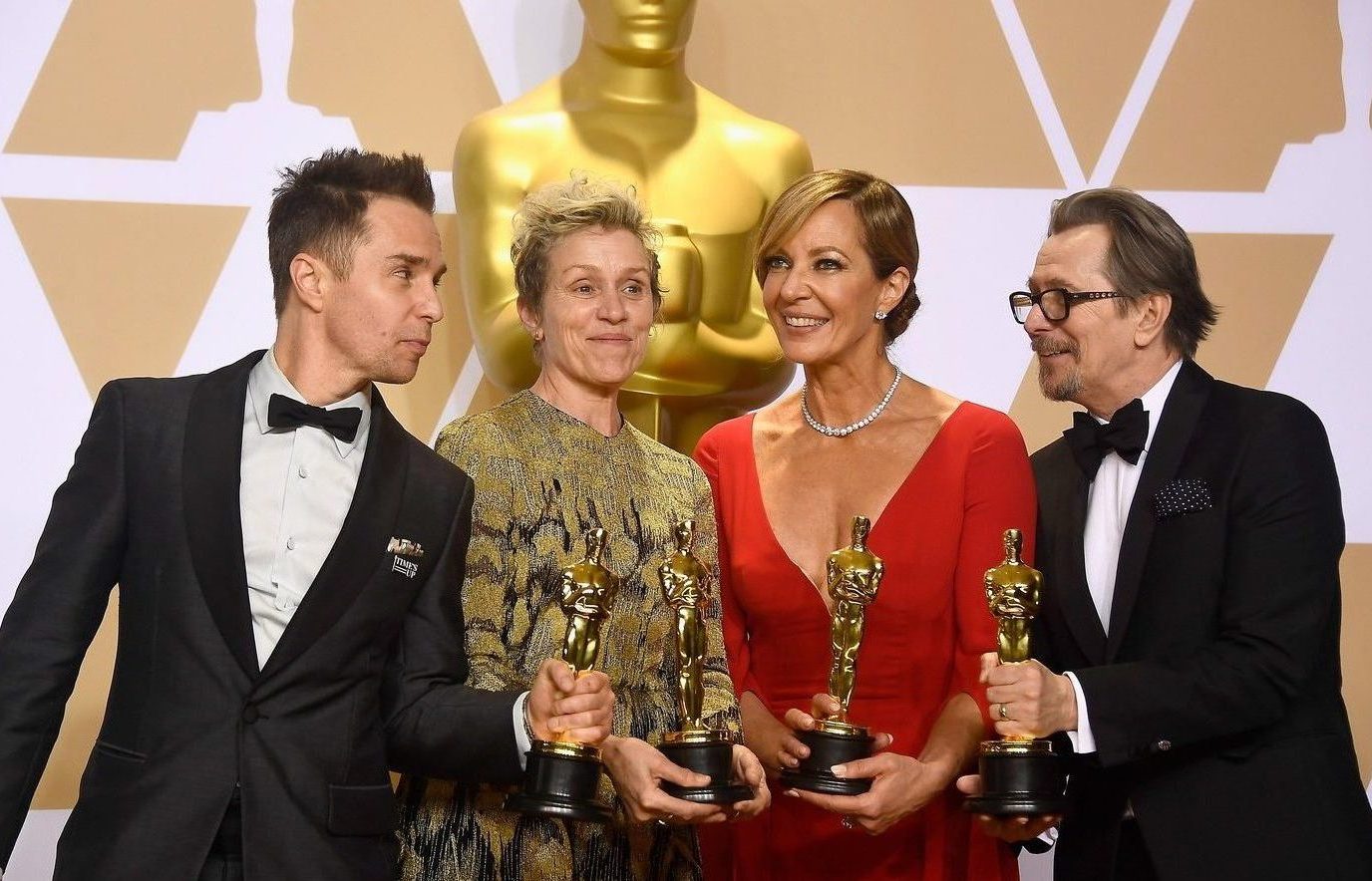 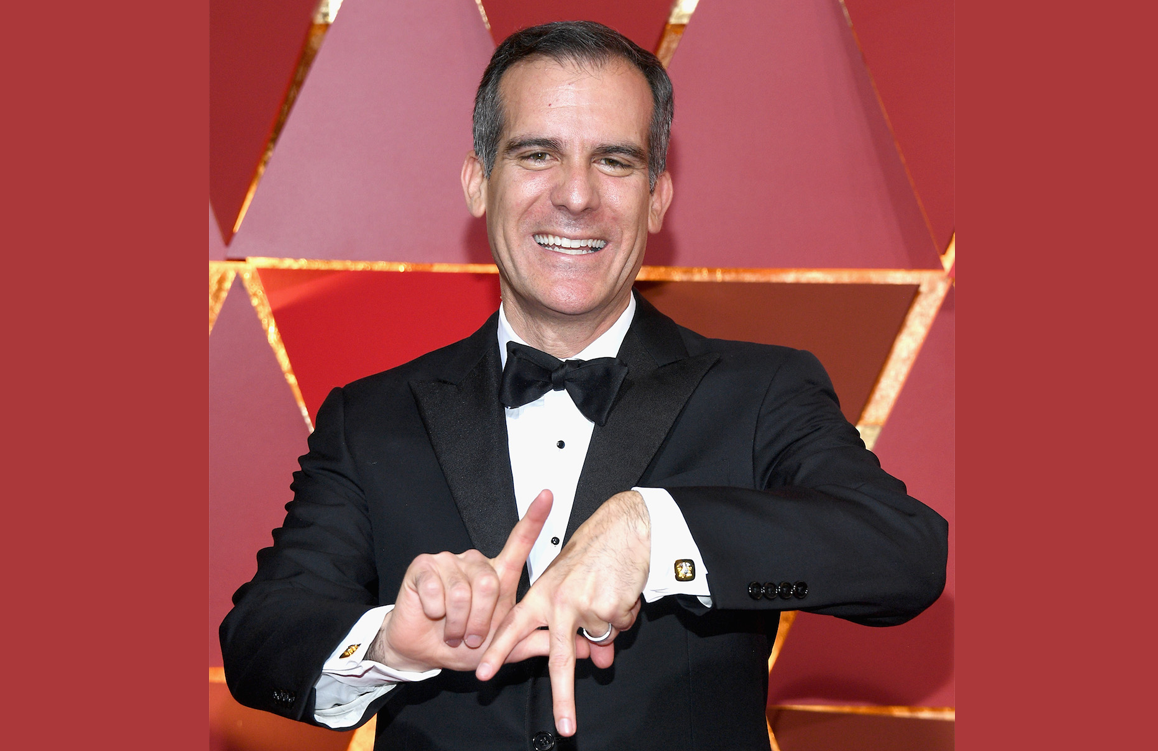