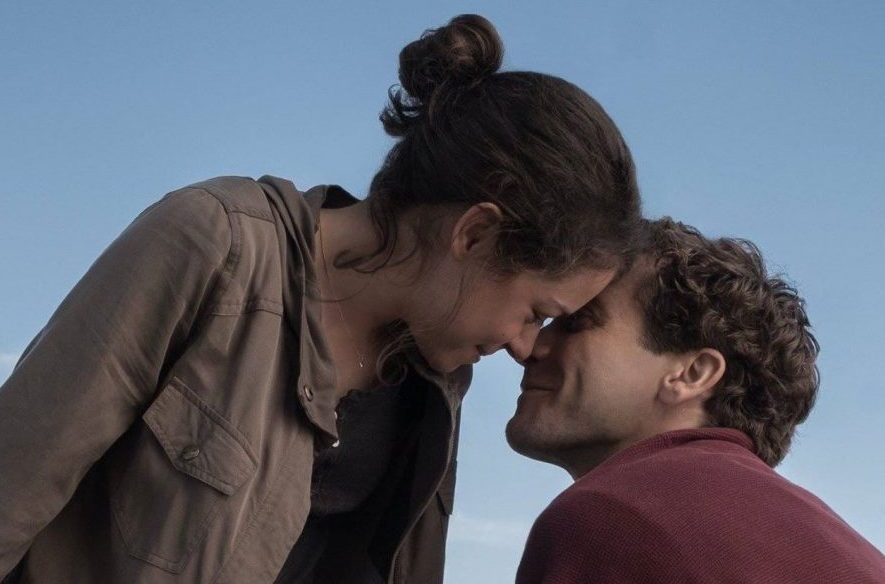 Jake Gyllenhaal plays Jeff Bauman in the first trailer for Stronger (below), which follows the true story of the now well-known and inspiring Bostonian’s difficult recovery after he lost both legs in the 2013 Boston Marathon bombing.

The drama, directed by David Gordon Green, is the second movie focusing on the tragic event after Peter Berg’s 2016 Patriots Day featuring Mark Wahlberg. But it is also one with a much more personal angle as it follows the moving story of Bauman’s huge challenge that was adjusting to his new life after the loss of his legs in the explosion while he was waiting for his girlfriend (played by Tatiana Maslany in the movie) at the finish line of the marathon to cheer on her.

Tragic pictures of Bauman taken at the scene have widely circulated online, and he also played a great role in identifying the bomber from his intensive care hospital bed.

Stronger is based on Bauman’s memoir of the same name, which he co-wrote with Bret Witter in 2014. It will also star Miranda Richardson, Clancy Brown and Frankie Shaw.

The movie is set to be released on September 22. 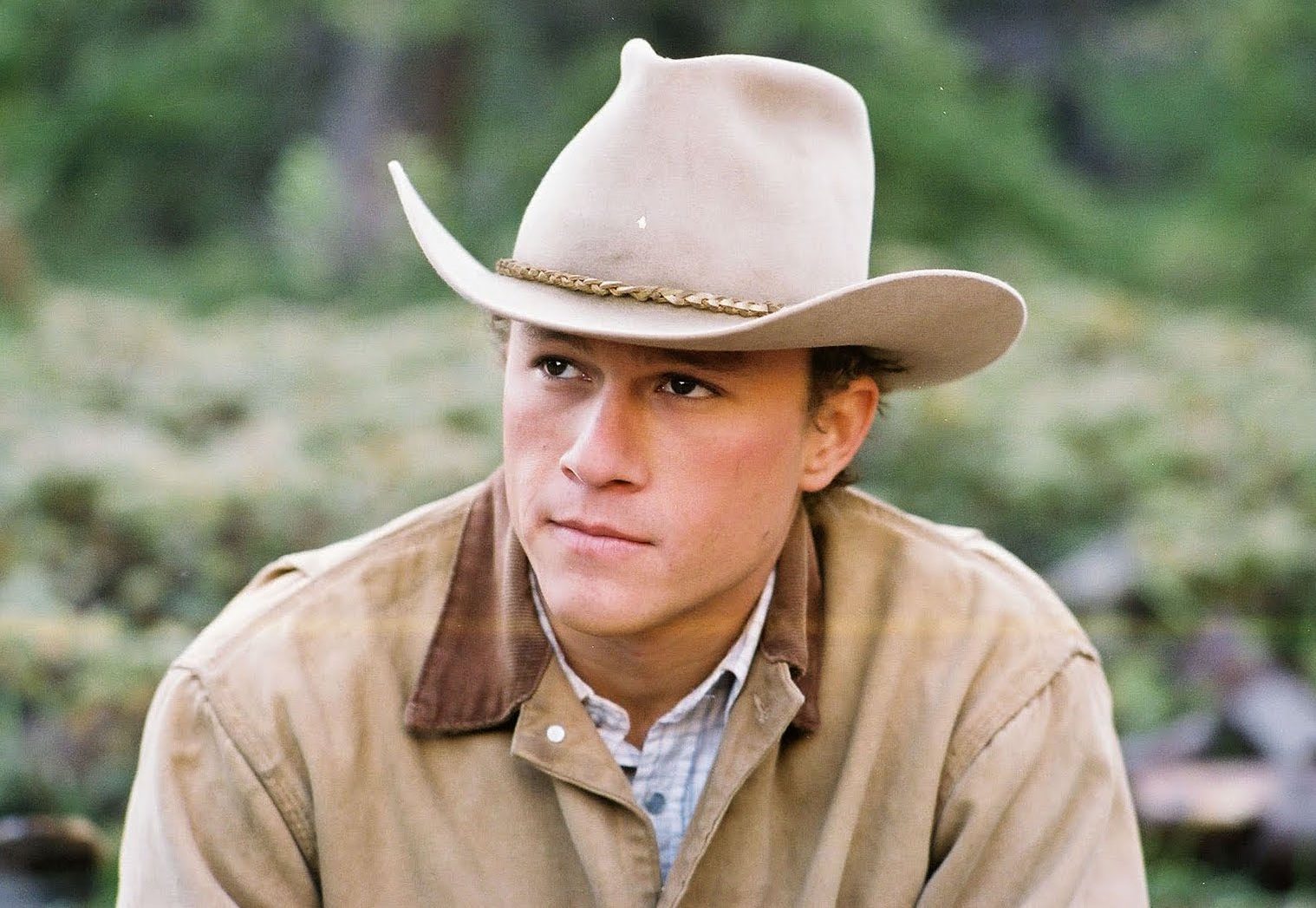 Discover the Trailer for ‘I Am Heath Ledger’, Spike TV’s Tribute Documentary 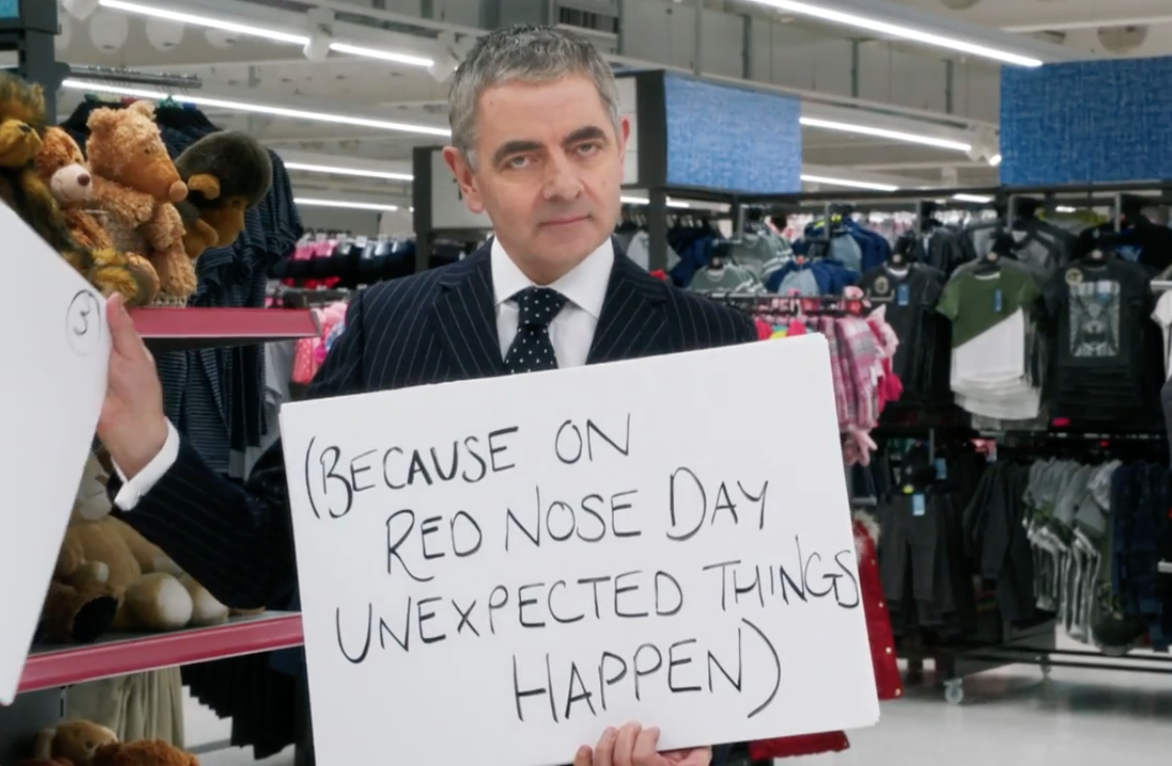 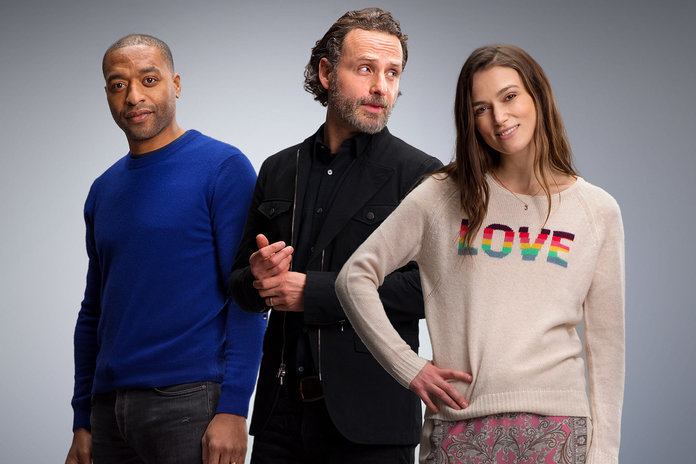